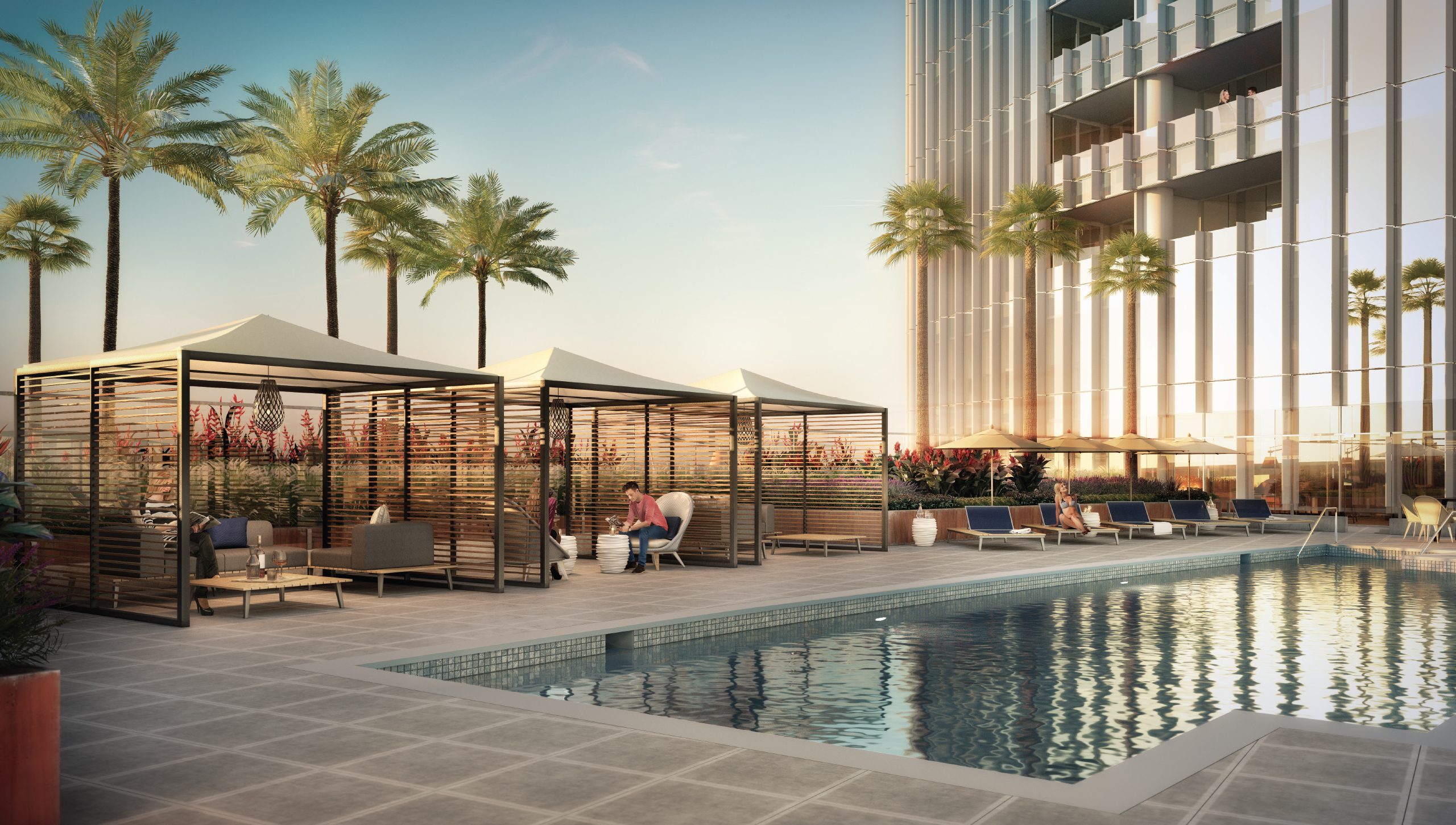 One of the most important developers in downtown San Diego, BOSA, wanted to tell prospective residential condo owners from China, the U.S., Canada and Mexico a holistic story of the evolution of the city’s downtown that elevated its Pacific Gate development to consideration by an international audience.

Resonance created Downtown San Diego magazine to paint a picture of an eclectic and dynamic group of neighborhoods that were coalescing into a walkable, livable, well-educated whole. The publication went beyond the single development and the developer’s own successes to celebrate the growth of the entire community. With stories about plans for the waterfront, the exciting tourism and food scene, and a huge new downtown university campus—along with high quality print production and design—our magazine told a much needed bigger-picture story of the growing heart of San Diego. The magazine was translated into Mandarin and Spanish, and was used as part of domestic and international sales efforts. 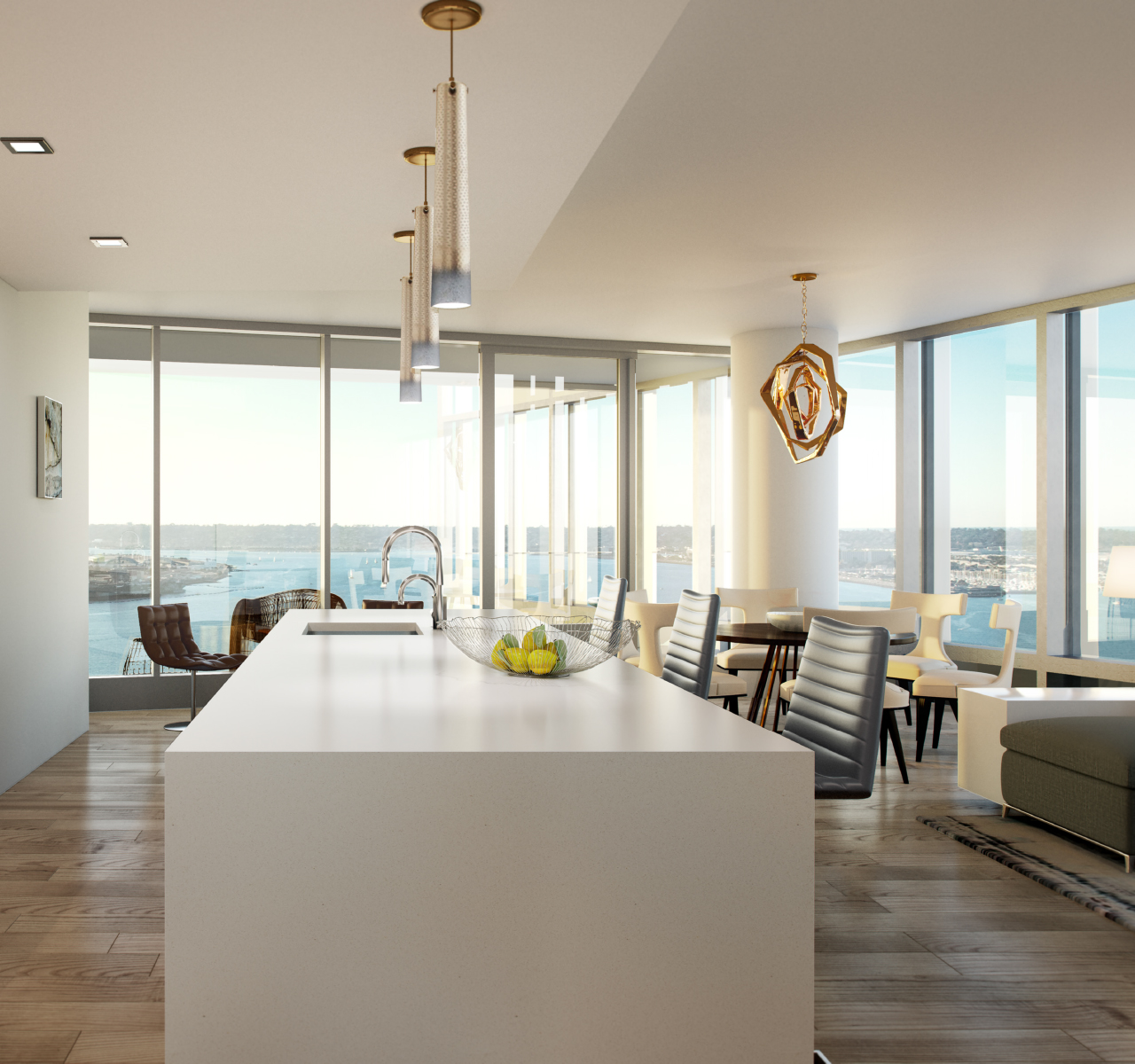 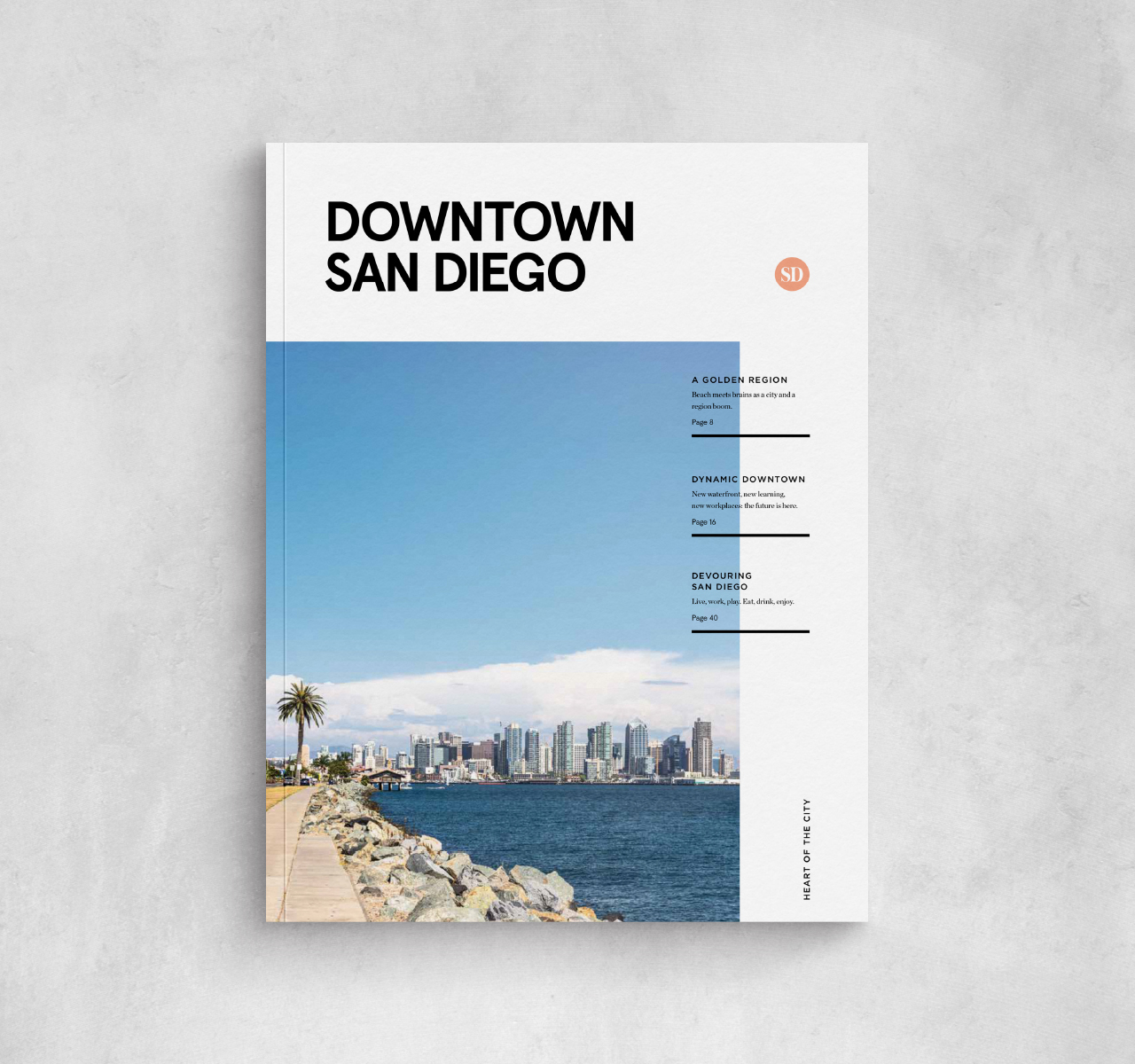 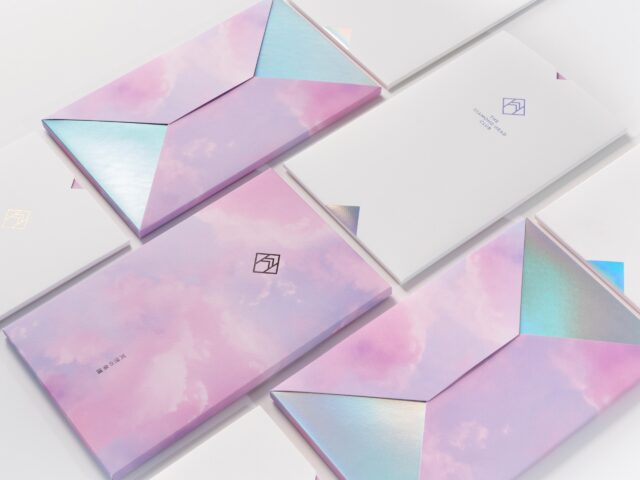 For a Japanese audience, our work offers an innovative perspective on penthouse ownership. 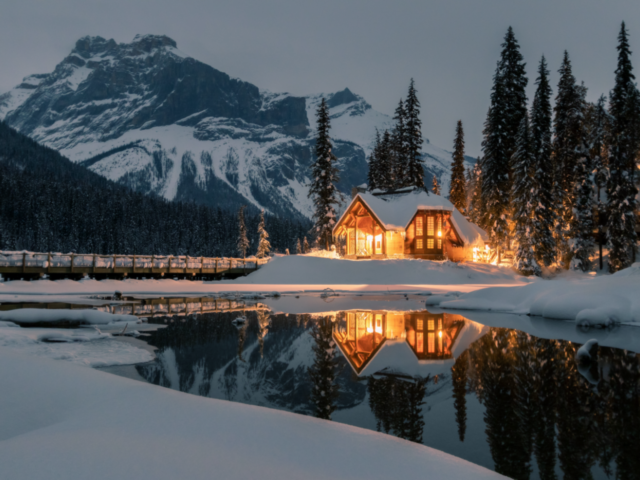 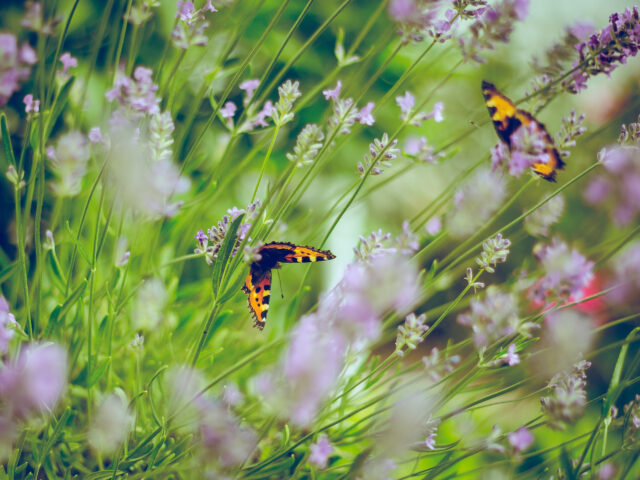 A 50-year master plan for a key player in Canada's botanical and ecological future.