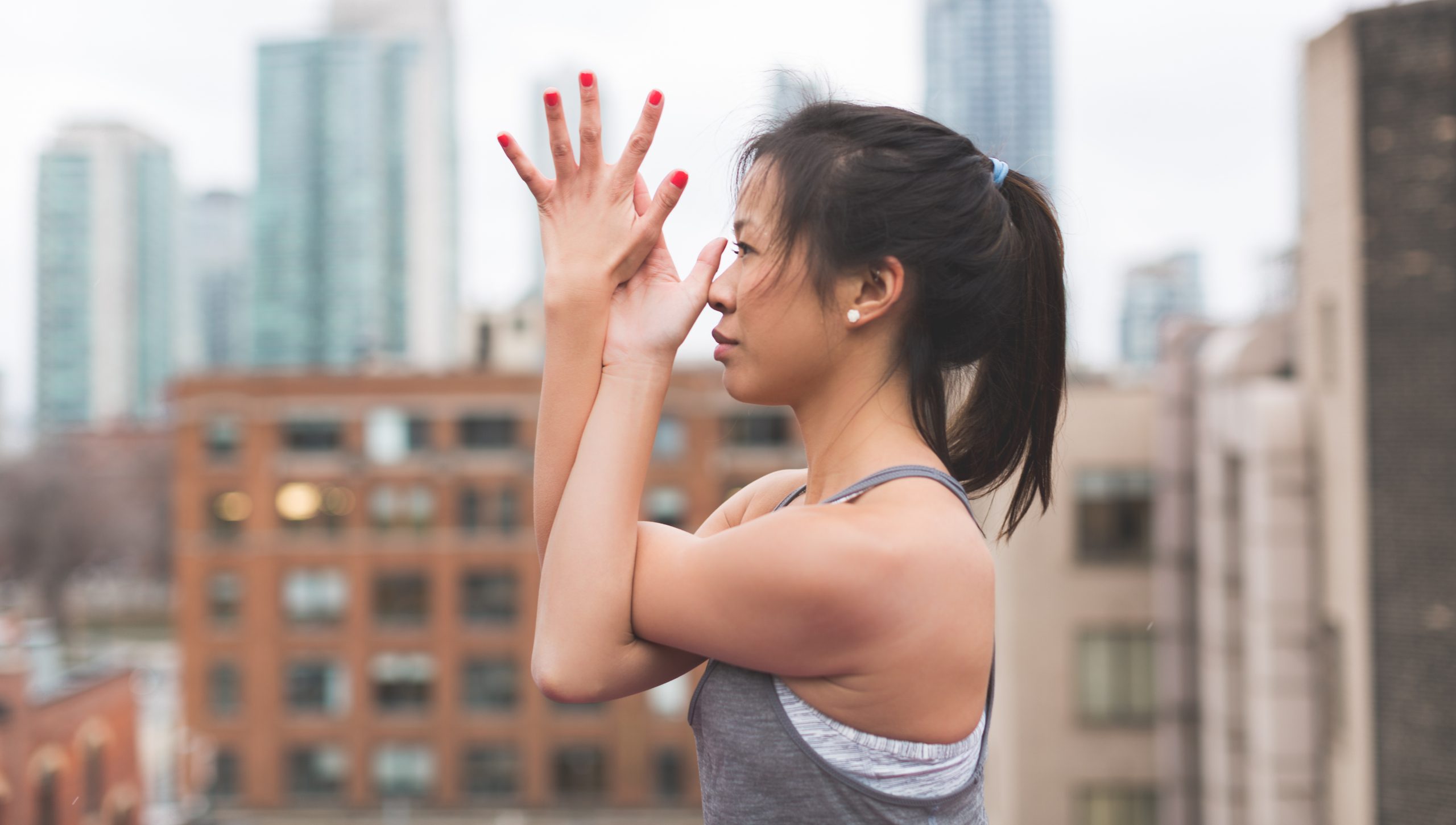 WATCH THIS: The Future of Chinese International Travel Webinar

To celebrate Chinese New Year 2019, we at Resonance Consultancy hosted a webinar to review the biggest findings of our recent (and free) Future of Chinese International Travel Report, an exclusive barometer of the sentiments, preferences and perceptions of more than 3,000 Mainland Chinese tourists who traveled internationally in the past 12 months.

Numbers Too Big to Ignore

The numbers boggle the mind when we talk about outbound Chinese tourism, the proliferation of zeros after outbound statistics and the tripling and quadrupling of it all as we look forward into the decades to come.

Start with this one from the Nielsen’s 2017 report on outbound Chinese tourism and consumption trends: China National Tourism Administration says Chinese tourists traveled internationally on 131 million occasions in 2017, a jump of 7% from the year before; data from the International Association of Tour Managers shows that international travel spending by Chinese travelers reached $261.1 billion in 2016, an increase of 4.5%.

If 131 with six zeros behind it sounds, well, big, it’s about double the number of Americans making international trips in 2016—66,960,943 U.S. citizens ventured afar, according to the National Travel and Tourism Office.

(That, too, was a hefty 8% increase from the year before; tourism’s explosion is worldwide.) Bear in mind that just 7% of Chinese citizens have passports, compared to 40% of Americans.

Chinese Travelers Will Only Grow

Yes, the weaponization of travel and outbound tourism in recent months has resulted in flat Chinese travel to North America. The Chinese government can certainly restrict the flow of its citizens into specific countries as a way to punish foreign government tariffs and policies. Still, the long-term estimate over the next decade is that the number of international Chinese travelers could nearly triple.

The China Outbound Tourism Research Institute (COTRI) predicts that international trips by the country’s residents will increase from 145 million in 2017 to more than 400 million by 2030. Because relatively few Chinese citizens have passports, the potential for growth in a country of 1.4 billion is huge.

Ctrip CEO Jane Sun predicts that the number of Chinese passport holders will double to 240 million by 2020. If the numbers hold true, in just over a decade the Chinese will account for a quarter of all international travel around the globe.

Significantly, while Chinese travelers have only been venturing internationally a fraction of the time of western travelers—bear in mind that the country didn’t open up until 1978, and widespread overseas travel is a product of the new millennium—they’re rapidly making up for lost time and quickly mastering the steps to travel virtuosity.

It’s for this reason that Resonance and China Luxury Advisors (a global consultancy that advises luxury brands, tourism boards, destinations and retailers on their China consumer strategies) surveyed more than 3,000 mainland Chinese tourists who traveled internationally in 2017 and 2018 about their long-haul, international travel preferences.

We hope the webinar summarizing this far-reaching free report) will help you prepare for one of the next decade’s biggest opportunities. How will your development, city, destination or brand react? Let’s talk about how we can help you with the rest of your Chinese traveler and buyer strategy.