A blueprint for creating economic development in our cities 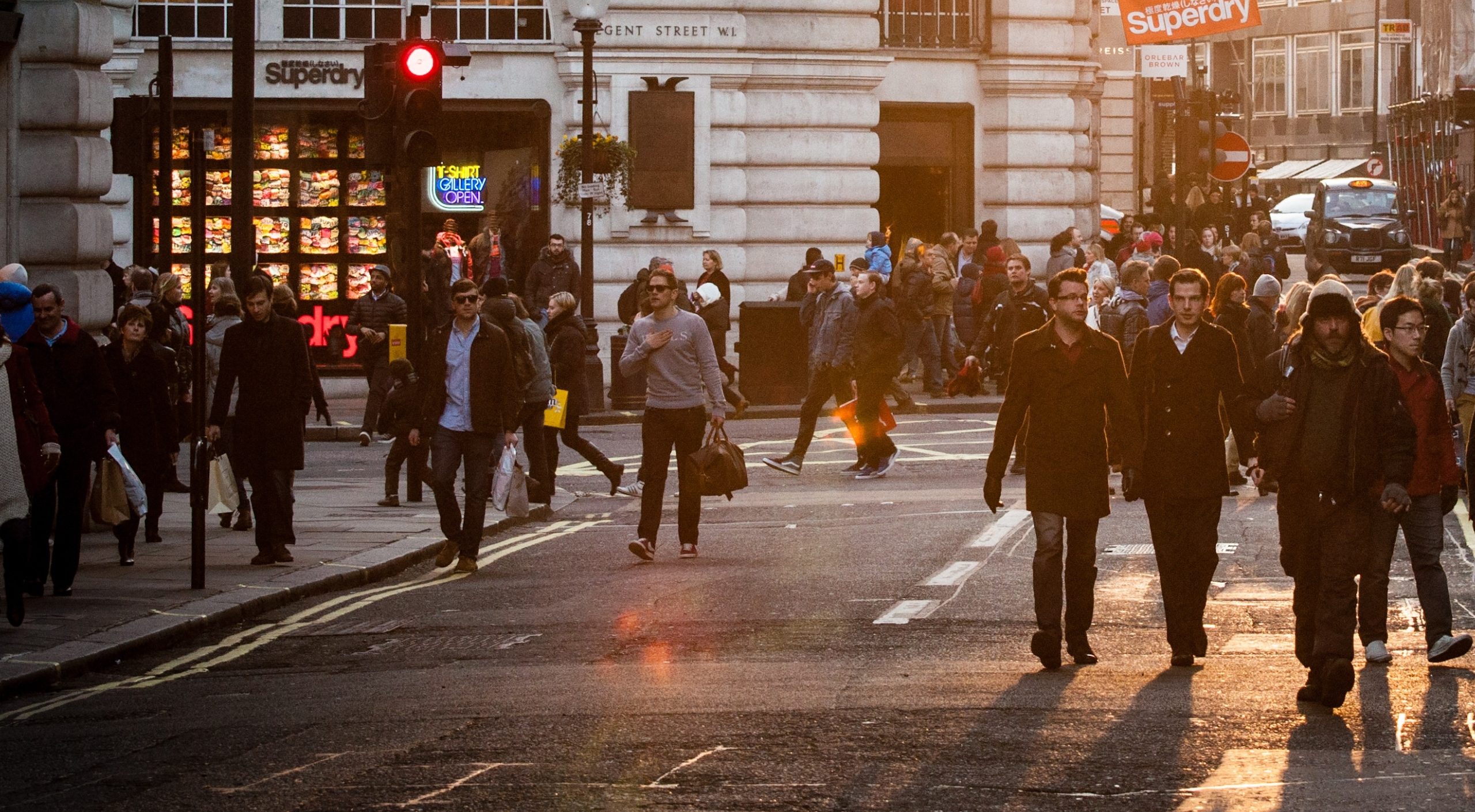 A blueprint for economic development in our communities

In today’s knowledge economy, it is no longer enough for cities to provide residents with opportunities for economic mobility. What’s vital is a sense of local identity that highlights their unique assets and individual atmospheres. Here are the five steps to launch your blueprint.

With their diverse resources and opportunities for innovation, it’s no surprise that cities are more populated than ever before. By 2050, around 70% of the world’s population will be urban dwellers, according to UN estimates.

In the United States alone, approximately 85% of the population now lives and works in cities, which produce 90% of the nation’s economic output. For many residents, the economic opportunity found in cities is a key factor in their decision to move. For others, unique cultural and aesthetic characteristics such as museums, restaurants, and theaters are the main draw.

As urban areas become coveted destinations to live and work, they have developed a fierce competition for talent. For those cities looking to grow their economy and talent base, the blueprint for opportunity is built on five key principles:

While each principle focuses on a unique element of economic development, they must all prioritize inclusion in their efforts to attract new talent.

For cities to make the most of their economic development efforts, they must first identify their unique industry advantages. This allows them to target companies seeking opportunities outside traditional knowledge hubs. The city of Lynchburg, Virginia, for instance, is working to create new innovations within its nuclear technology sector, while Jersey City has positioned itself as a hub for biotechnology startups.

To scale their advantages, these cities have expanded jobs and resources within these sectors, leading to increased mobility for both companies and talent.

Just as companies rely on workers, so too do cities rely on talent. A strong economic development or talent attraction strategy requires a robust workforce pipeline that taps into the capabilities of all residents. By focusing their efforts on job training programs, internships, and university collaborations, cities can build their existing pipelines while giving residents a chance to improve their circumstance. Indeed, research shows that investing in local workers leads to increased productivity and greater economic development. While this investment may begin as early as K-12, when students are first exploring career opportunities, it should also extend to boomerang talent (those who return to the city where they once lived) and members of the creative class (those who make a living using their minds in professions such as science, engineering, architecture, design, education, arts, law, music, and entertainment).

Though they are key drivers of innovation and economic growth, local anchor institutions (tech companies, developers, universities, medical centers, and hospitals that quite literally anchor urban centers) are often disconnected from cities themselves. To become true magnets of talent and development, cities must form a shared value with their anchors. In New Rochelle, for instance, the city has teamed up with RXR Realty to redevelop more than 10 million square feet of city space, including affordable units for artists to live and work. Through their conversations at local churches, synagogues, and individual residences, RXR has tailored its development to the needs of the surrounding community – all while creating opportunities for creativity and innovation.

Quality of place may be one of the most important sources of civic satisfaction, but it is also a critical element of talent attraction. As urban areas become preferred destinations to live and work, residents have formed strong attachments to—and, in many cases, identify with—their local communities. To stay competitive in the race for talent attraction, cities must develop a unique quality of place that leverages their individual resources. On top of that, they must position themselves as open environments that welcome residents from all walks of life. Slogans such as Austin’s “You’ll Fit Right In” or Philadelphia’s “City of Brotherly Love” recognize the role of inclusivity in developing quality of place.

While the last four principles are critical to urban opportunity, cities cannot rely on these efforts alone. To attract new residents, cities must craft a brand, or narrative, that captures their unique atmosphere, strengths, resources, and opportunities for advancement. An effective brand must also identify the characteristics that distinguish a city from its neighbors. With their identities firmly in place, cities can communicate these narratives to the public in the form of digital campaigns, physical advertisements, and media coverage. In Tulsa, for instance, the mantra “Tulsa Inspires” communicates the city’s creative and entrepreneurial spirit to the rest of the world.

In today’s knowledge economy, it is no longer enough to provide residents with opportunities for economic mobility. Cities must also build a sense of local identity that highlights their unique assets and individual atmospheres. By enacting a blueprint for opportunity, cities of all sizes can take full advantage of the modern urban revival.

If your city is in the process of planning its future—or even considering re-evaluating its current perception by both tourists and talent—connect with us to see how we can help. Resonance has helped cities around the world, of all sizes, optimize their competitive identity and tell their story.