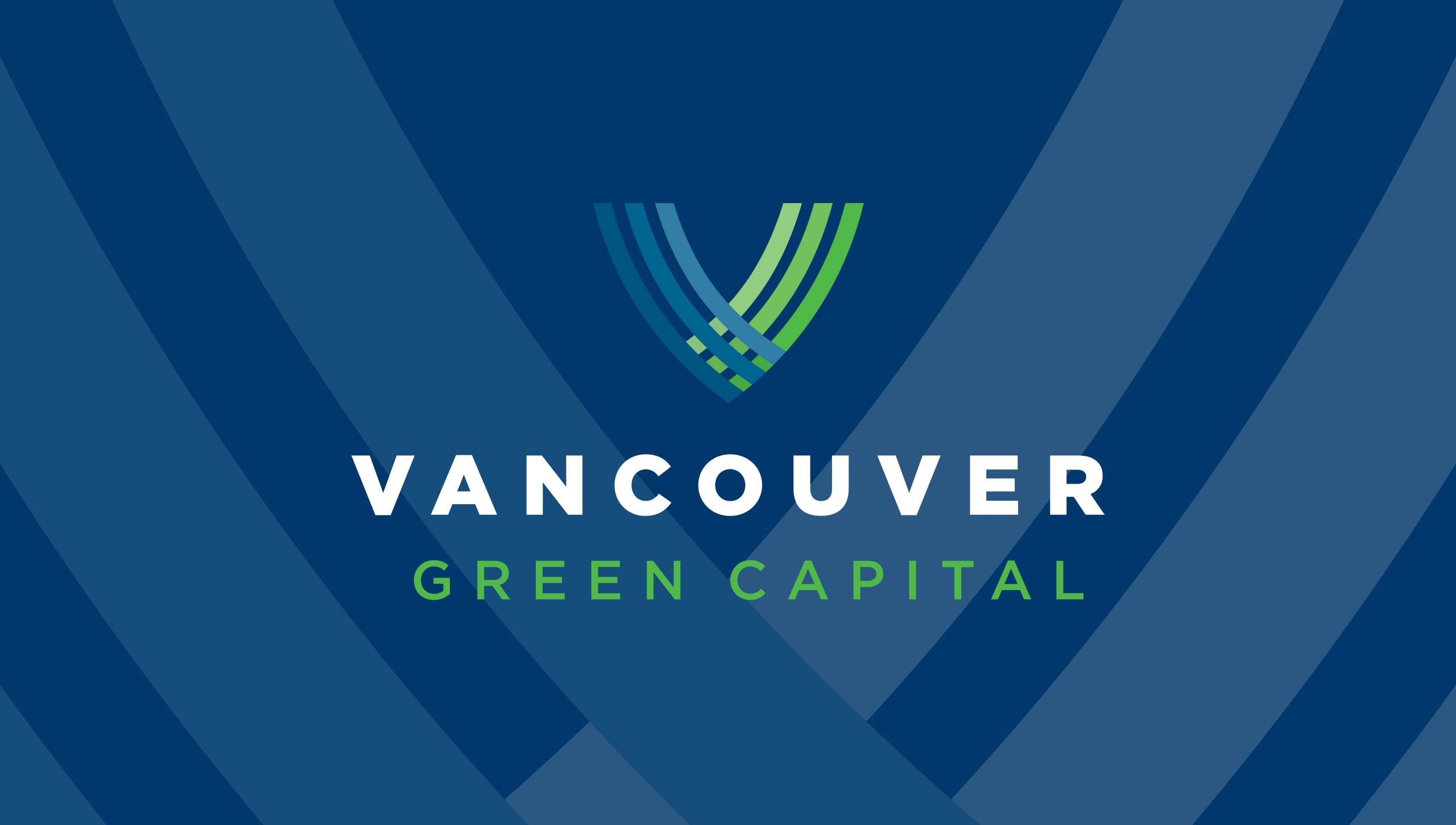 Prior to the Olympic Winter Games in 2010, the City of Vancouver needed to articulate a new business story. The goal was to make a business case for international investment and startups during the Games —beyond the city’s renowned beauty—and reflect the agenda of a newly elected mayor.

In collaboration with the mayor and council, Resonance created Vancouver Green Capital, an identity and campaign about the city’s environment and its goal of becoming a leader in ‘clean’ industries. During the Olympic Games, a Green Capitol Experience Centre brought the message to both locals and foreign investors through environments and film. It was the first time Vancouverites were presented with a bold, unified idea about Vancouver’s business and lifestyle brand identity.

A logo and corresponding brand book were created to articulate and share the vision, and the experience centre—with signage, video, and interviews with city leaders—complemented city efforts to woo international firms during the Winter Games. As a result of the story, brand and work by city officials and VEC during and after the Olympics, key proponents of Green Capital were attracted to Vancouver, including the highly successful Car2Go brand. The Green Capital brand identity today, is the official logo of Vancouver Economic Commission. 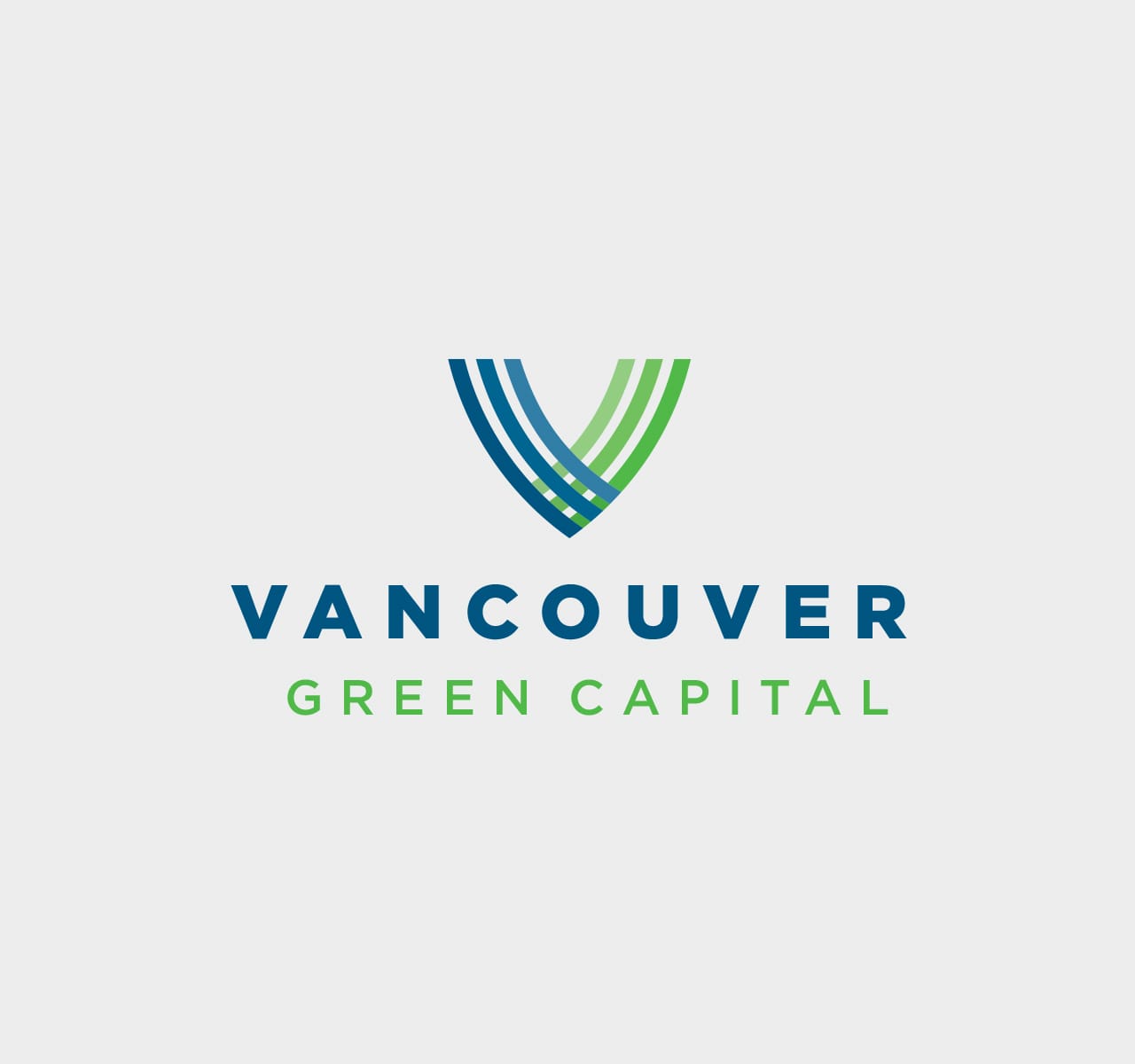 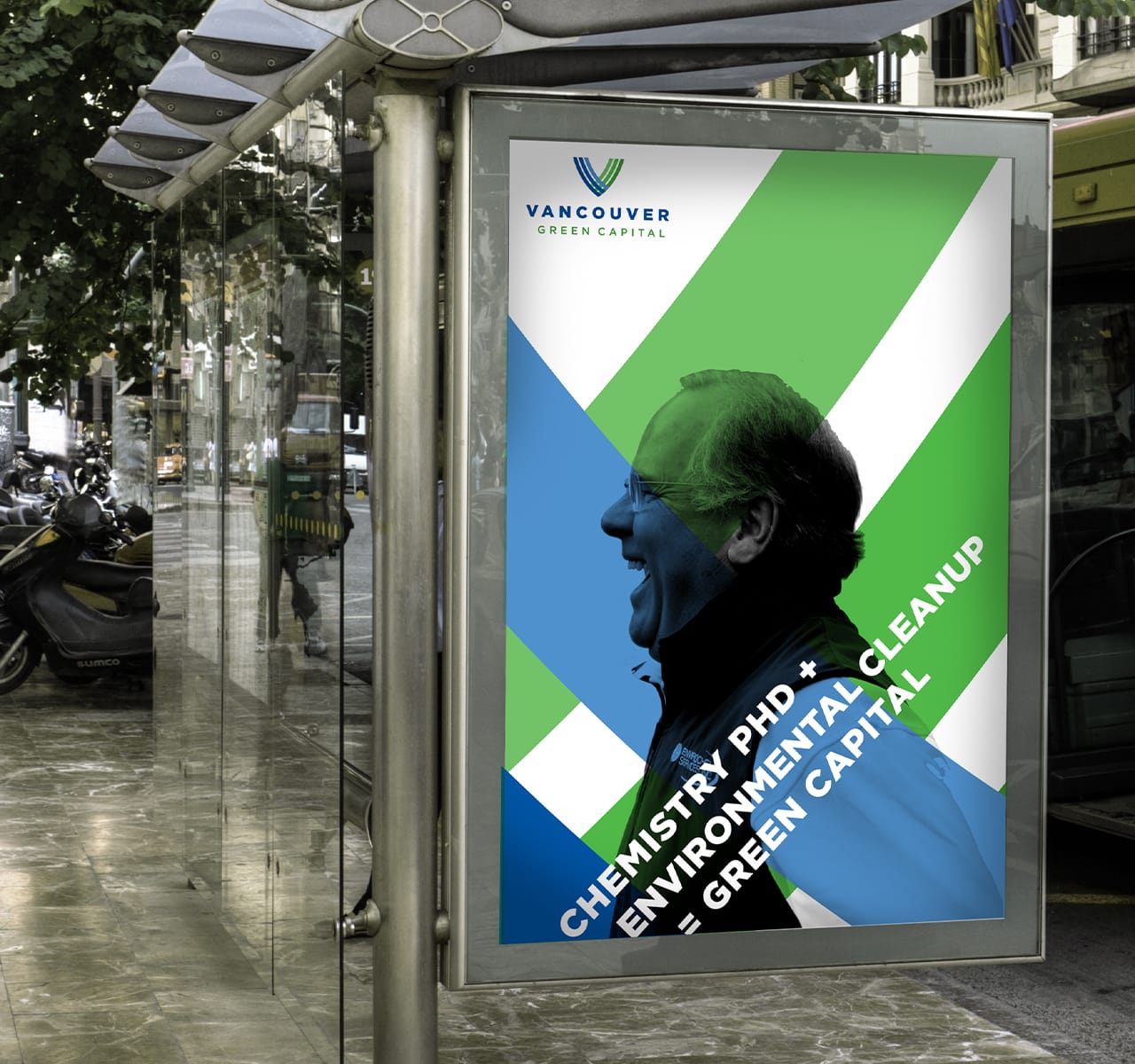 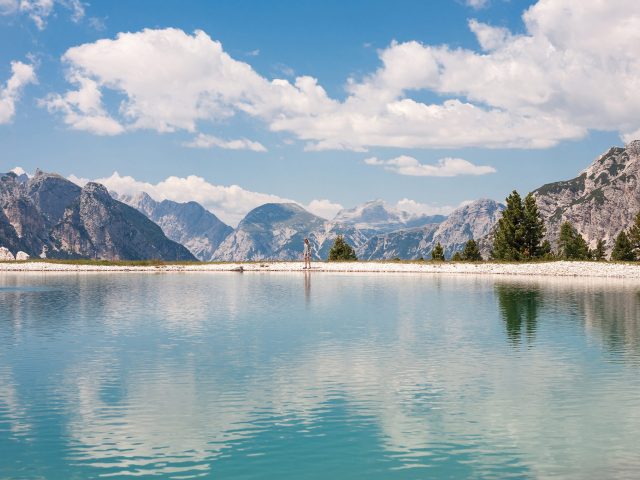 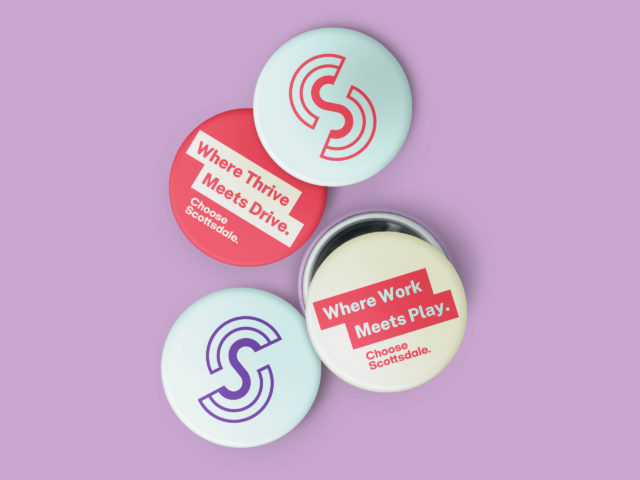 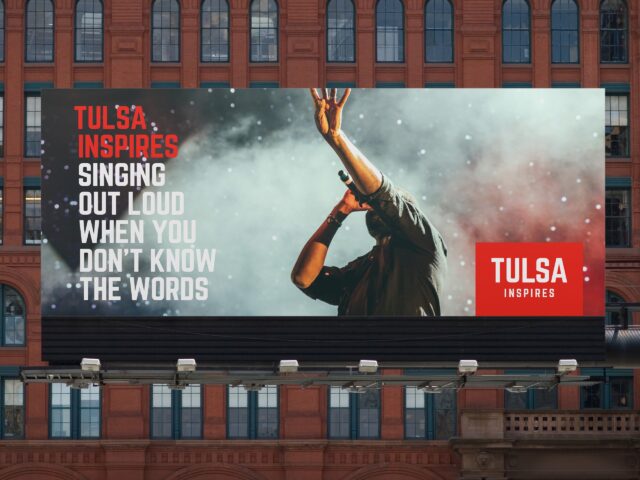 Tulsa Inspires emerged from a year of engagement that revealed a dynamic, creative city.