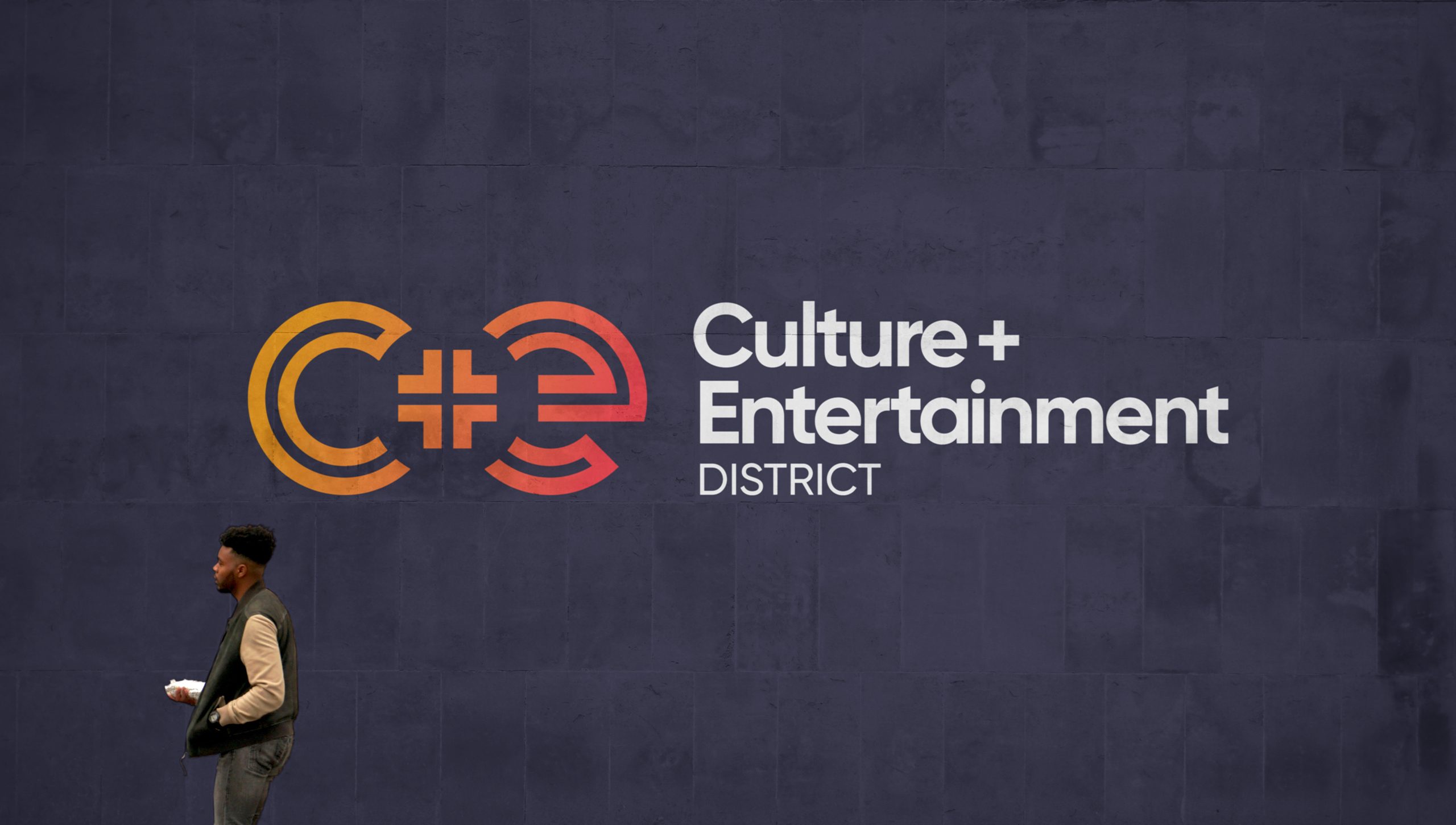 Calgary’s beloved Stampede is a hundred-year-old celebration of cowboy, First Nations and agricultural traditions and culture. The festivities engage a million people every year—the entire city and hundreds of thousands of visitors—for 10 days during the summer. Today, the area around Stampede Park has been master planned as a year-round culture and entertainment district that will be home to 4 million square feet of development and 8,000 new residents. CMLC (Calgary Municipal Land Corporation) asked Resonance to help articulate, name, brand and communicate the story of the project. 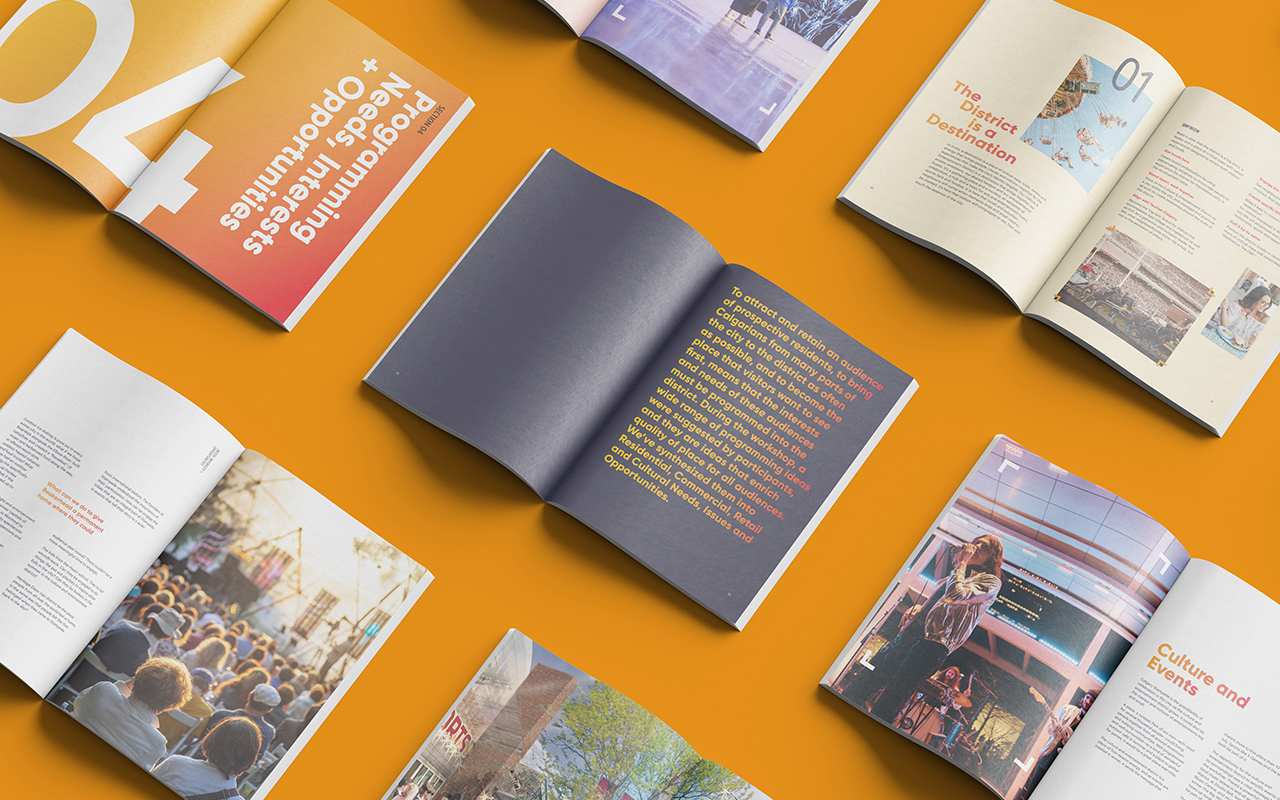 The planned culture and entertainment district will be home to restaurants, commercial space, festive streets and plazas, and some 4,000 condominiums, as well as a new multi-function event space that will replace a dated arena facility, and an expanded conference center designed to make the city more competitive in the meetings business. These amenities will join Stampede Park, the Calgary Opera, a music school and a pastoral riverfront—as well as the residential towers and restaurants currently in the area—to create a multi-faceted, mixed-use destination that celebrates the heritage and the future of arts, culture and entertainment, and to be a stage on which locals and an international audience can experience and celebrate Calgary.

The Resonance team has worked for more than a decade to articulate and communicate the story of the district’s immediate neighbor, East Village. For the new district, we engaged residents to understand their hopes and dreams for the new community, workshopped language and stories with stakeholders, named the multi-faceted neighborhood, wrote the brand narrative and created the identity. We named the district the “The C+E” and positioned it as the heart of the sprawling Calgary region, the next chapter in downtown life and the city’s next economic development engine. For locals and residents, the district’s rallying cry and tagline sought to make the strategic emotional: Where Calgary Comes Together gives form and meaning to an exciting new opportunity for potential residents, businesses, visitors, cultural enterprises and all lovers of urban entertainments. 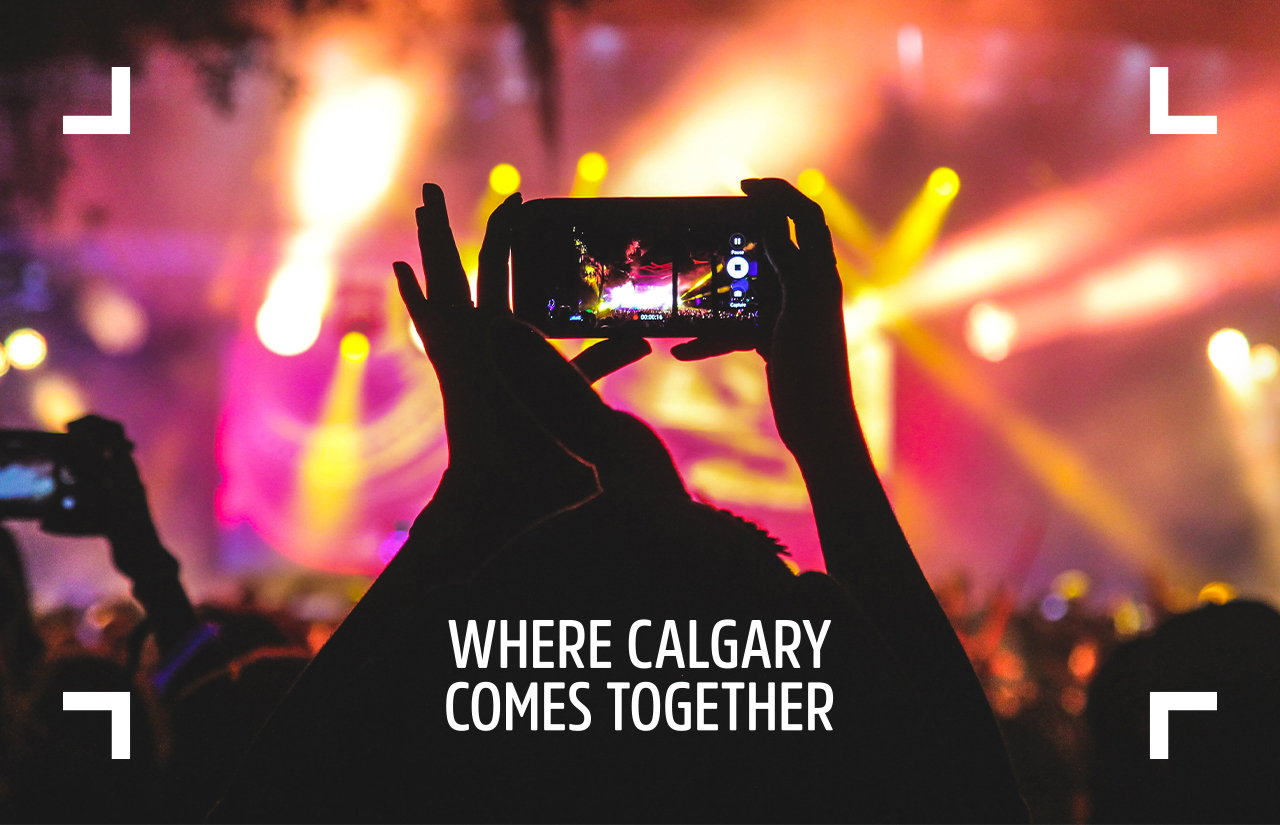 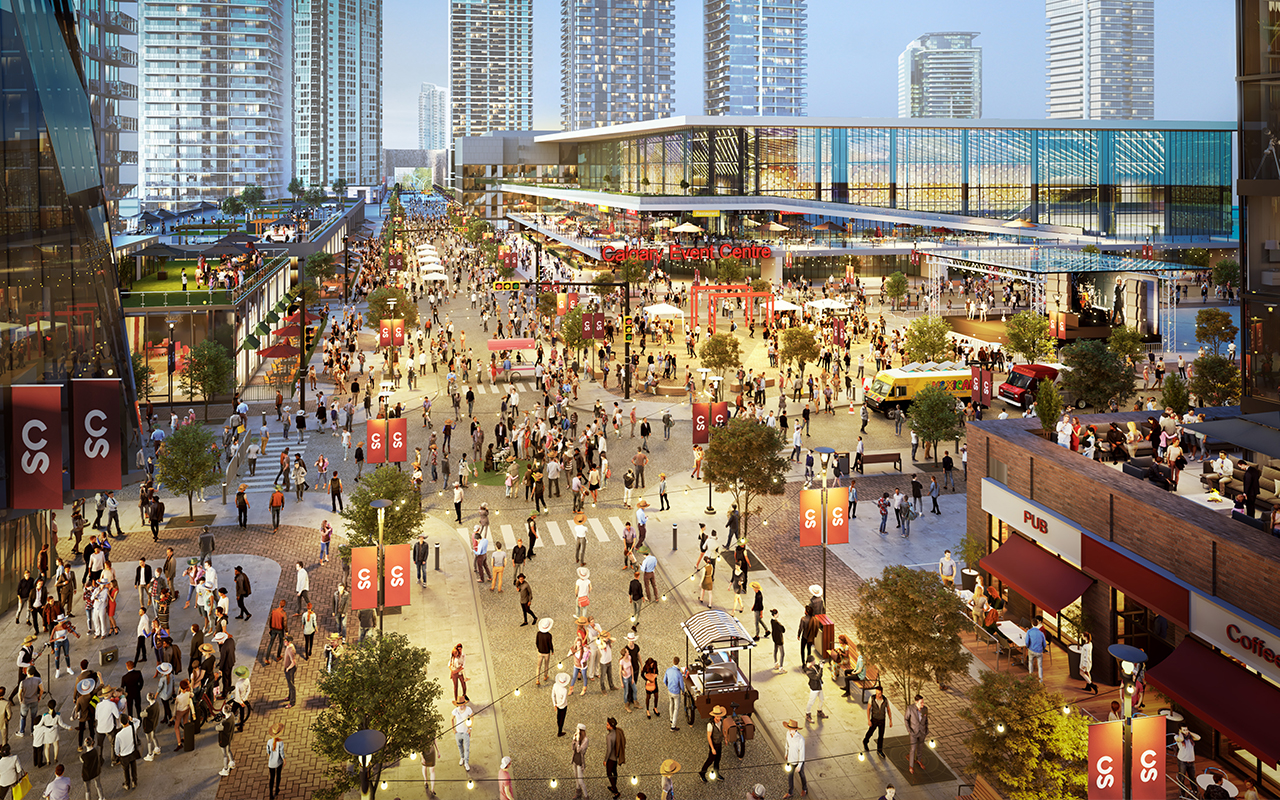 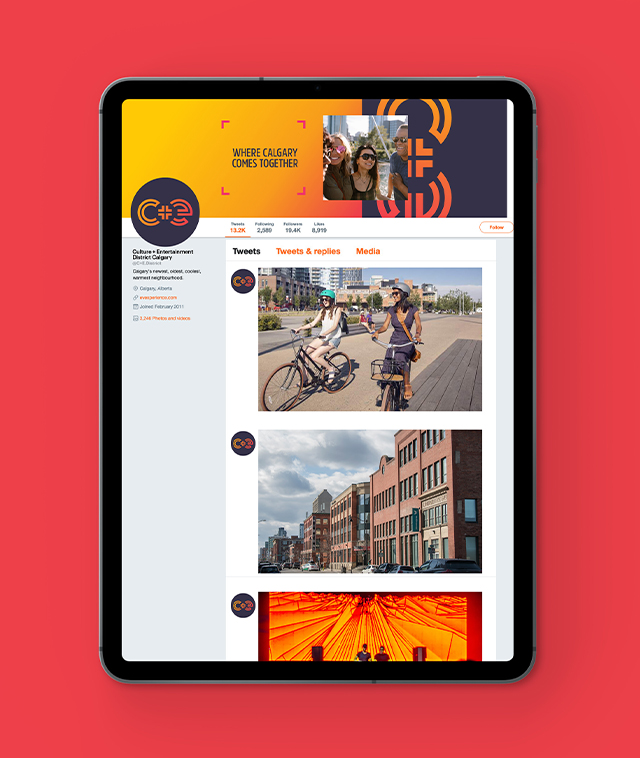 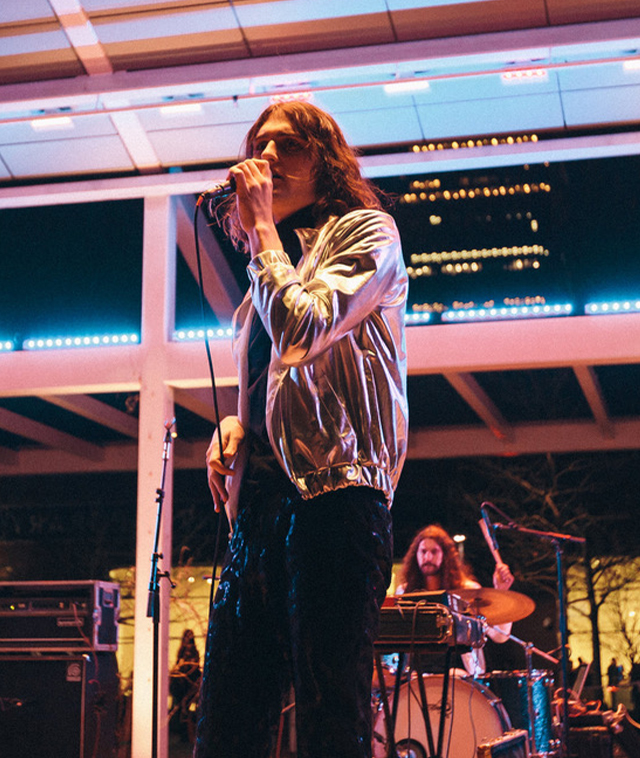 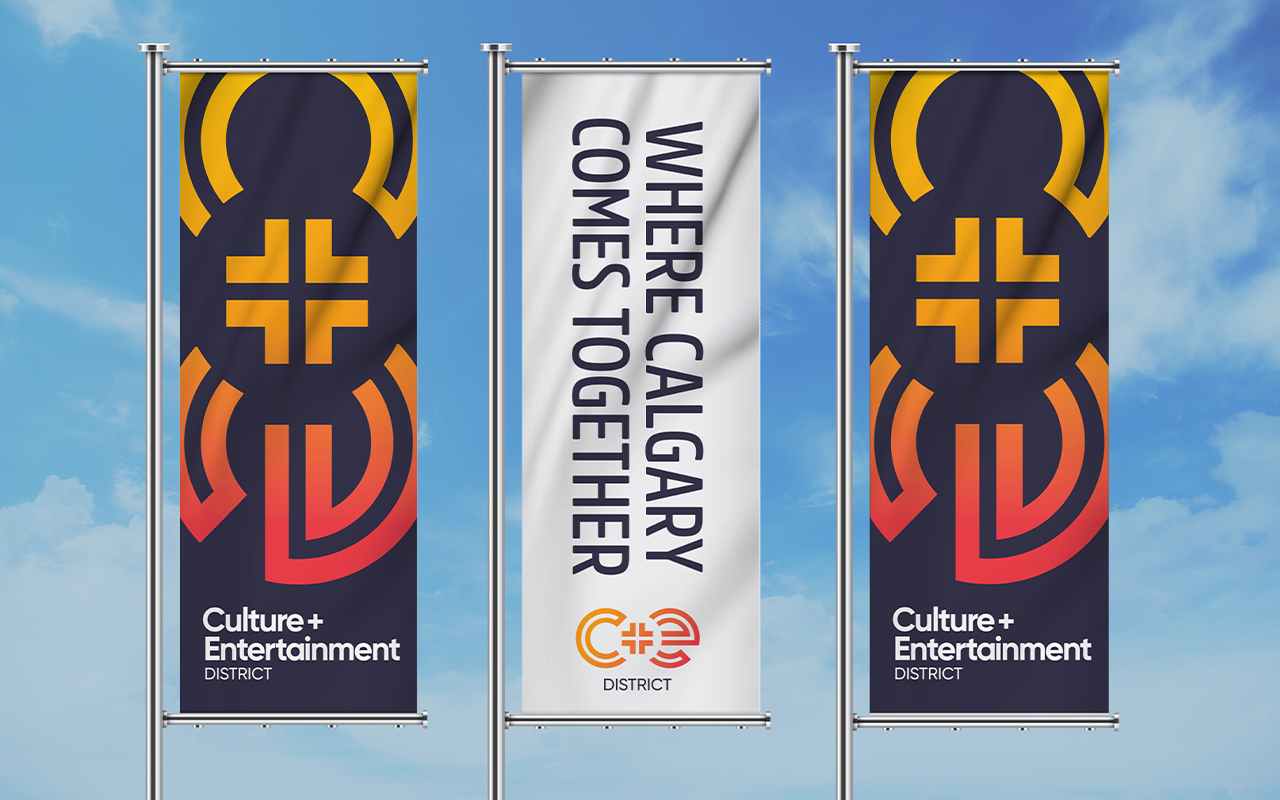 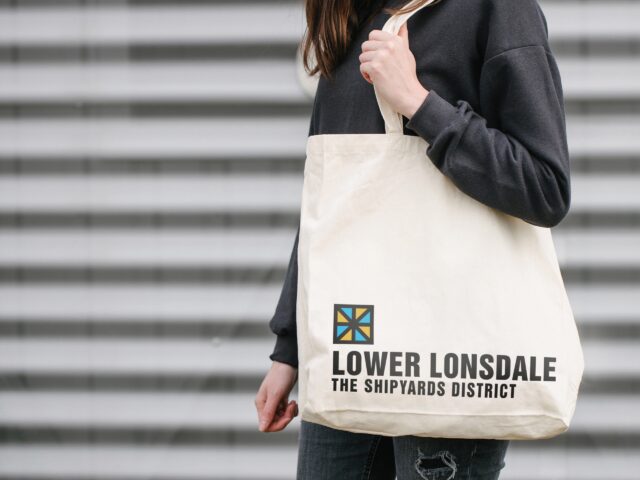 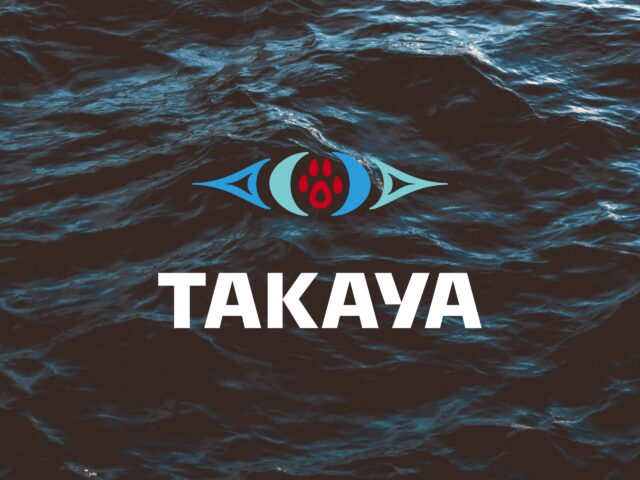 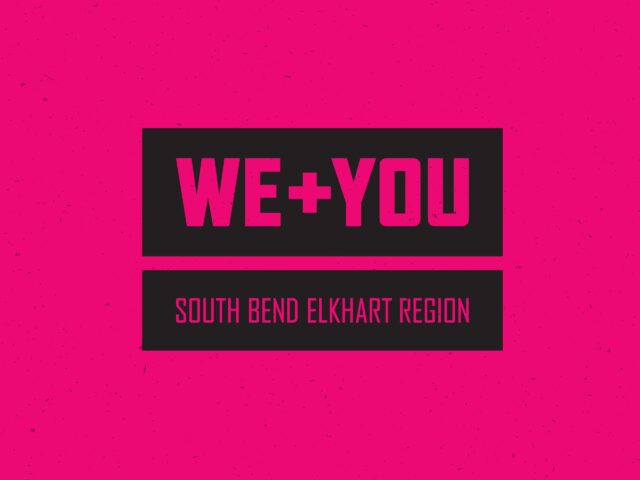 An innovative region gets a proactive positioning and bold branding to attract talent.