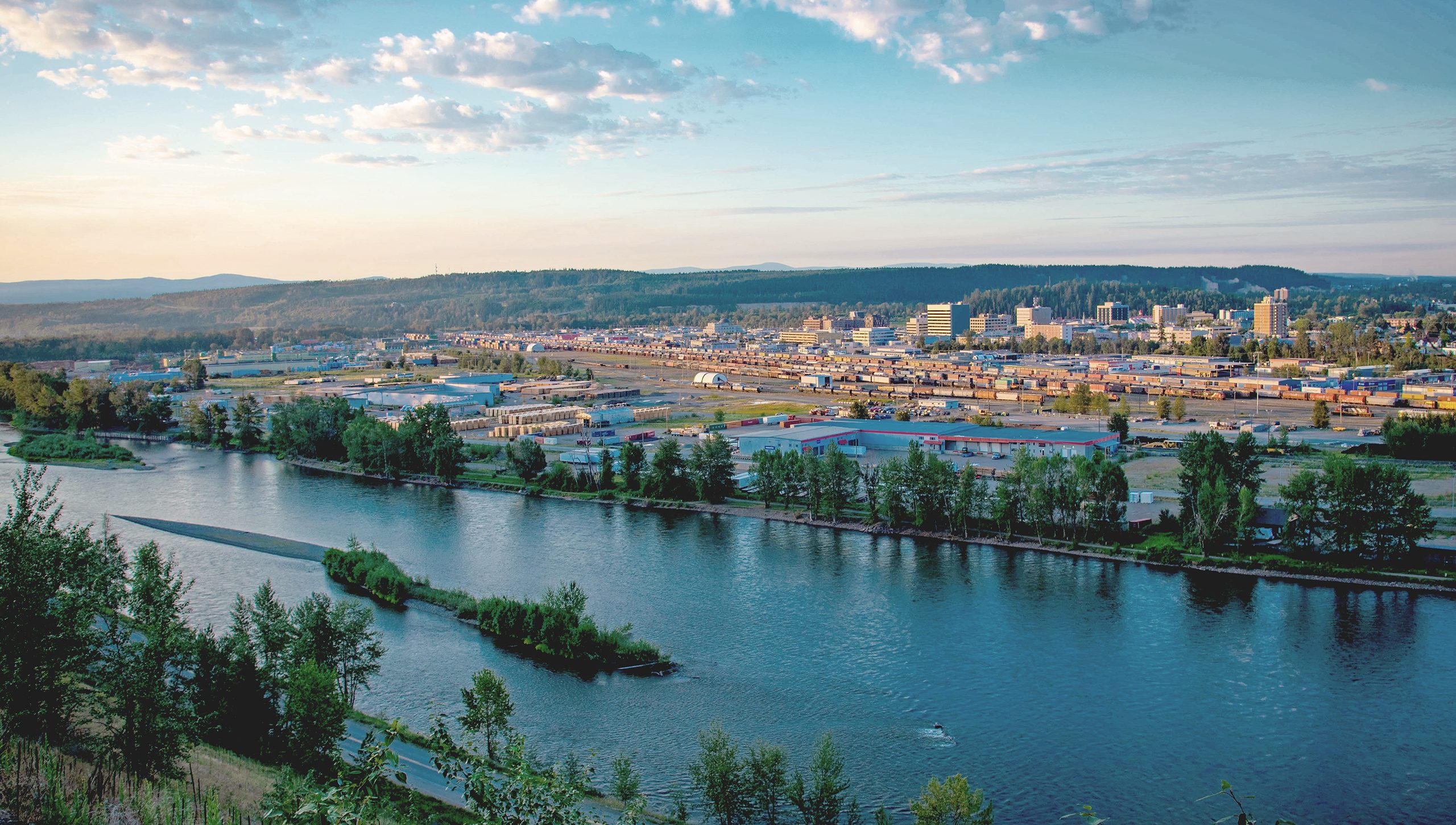 Prince George is an industrial and industrious city of 75,000 in the center of British Columbia. Resonance was engaged by the City to create a Five-Year Economic Development Strategy and Action Plan that would help attract and retain talent and investment, and position the city for the future.

In order to help differentiate Prince George and create a competitive identity, Resonance helped the city set five key goals: expand the city’s existing and target industry clusters; foster a startup ecosystem and help the city become an entrepreneurial hub; ensure talent and skill development; and tell the story of the city as a brain-gain community. From there, we helped the City evolve its longtime positioning, “The Gateway to the North”. With our goals set, we envisioned a Prince George that would evolve into the “Catalyst of the Modern Canadian North”, an ambitious objective that speaks to current residents and excites the next generation of locals. 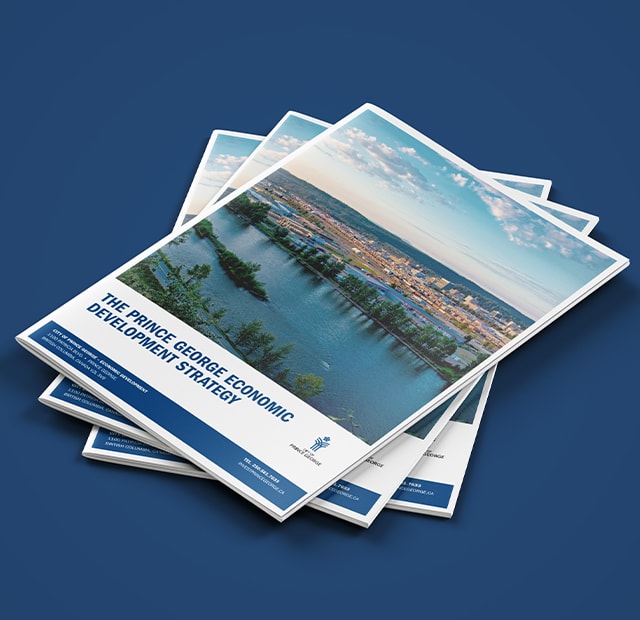 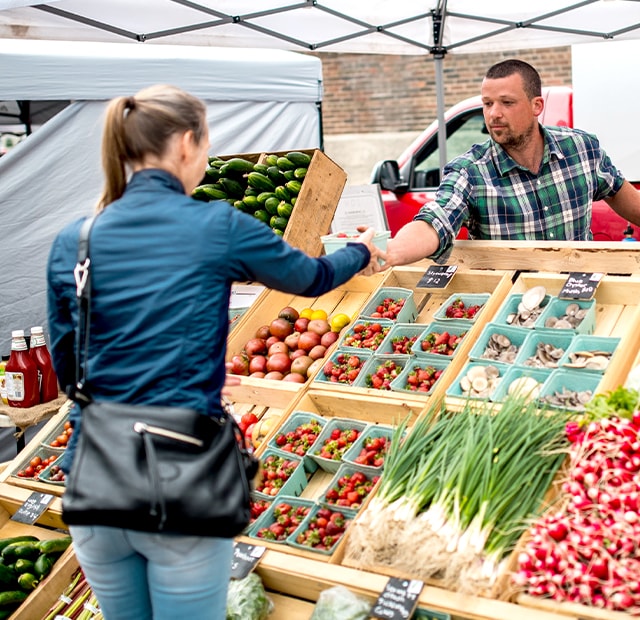 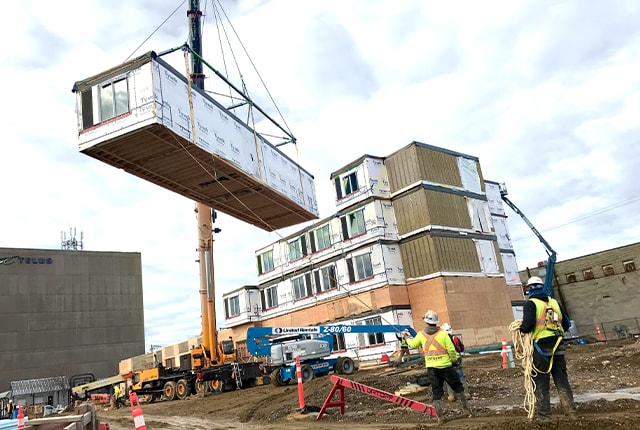 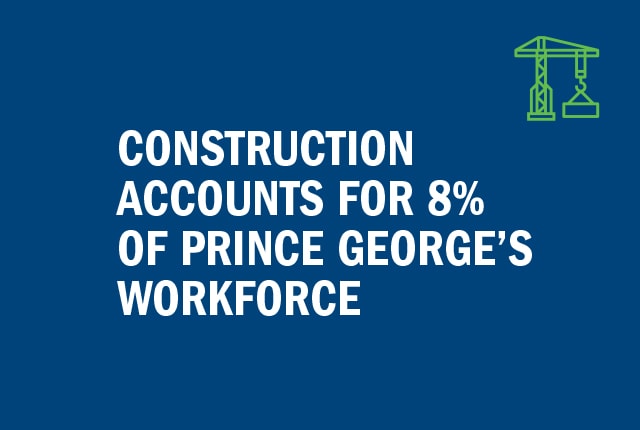 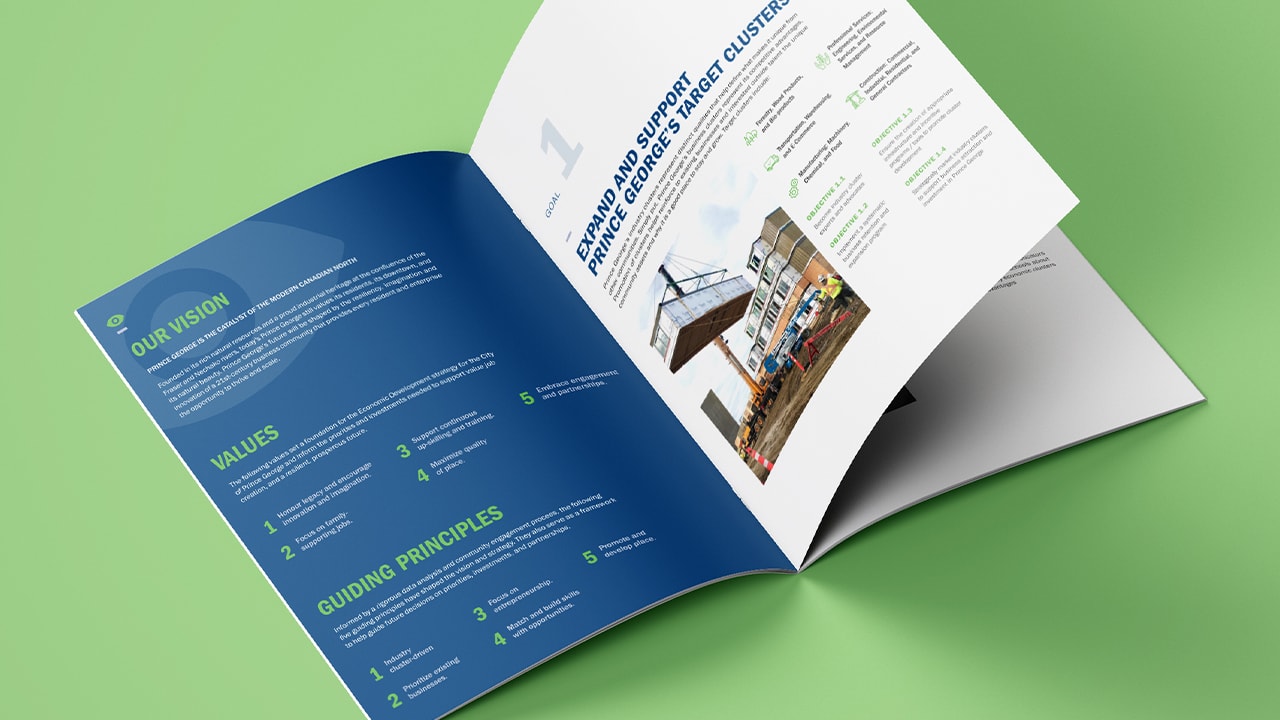 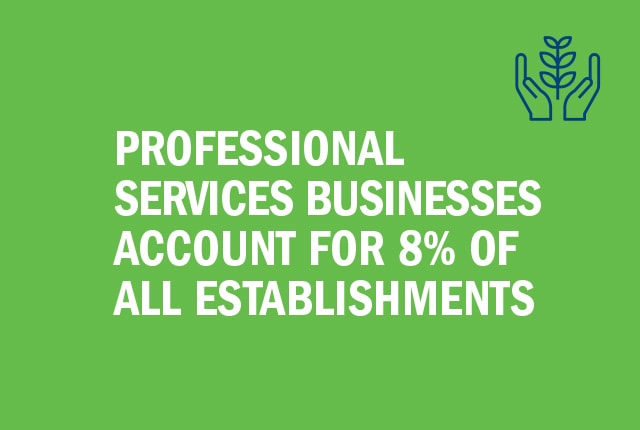 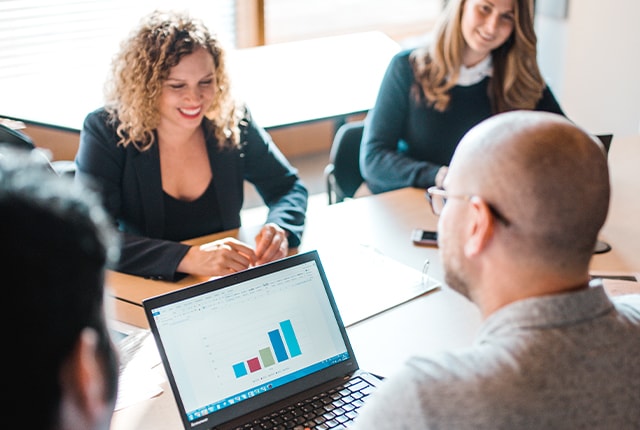 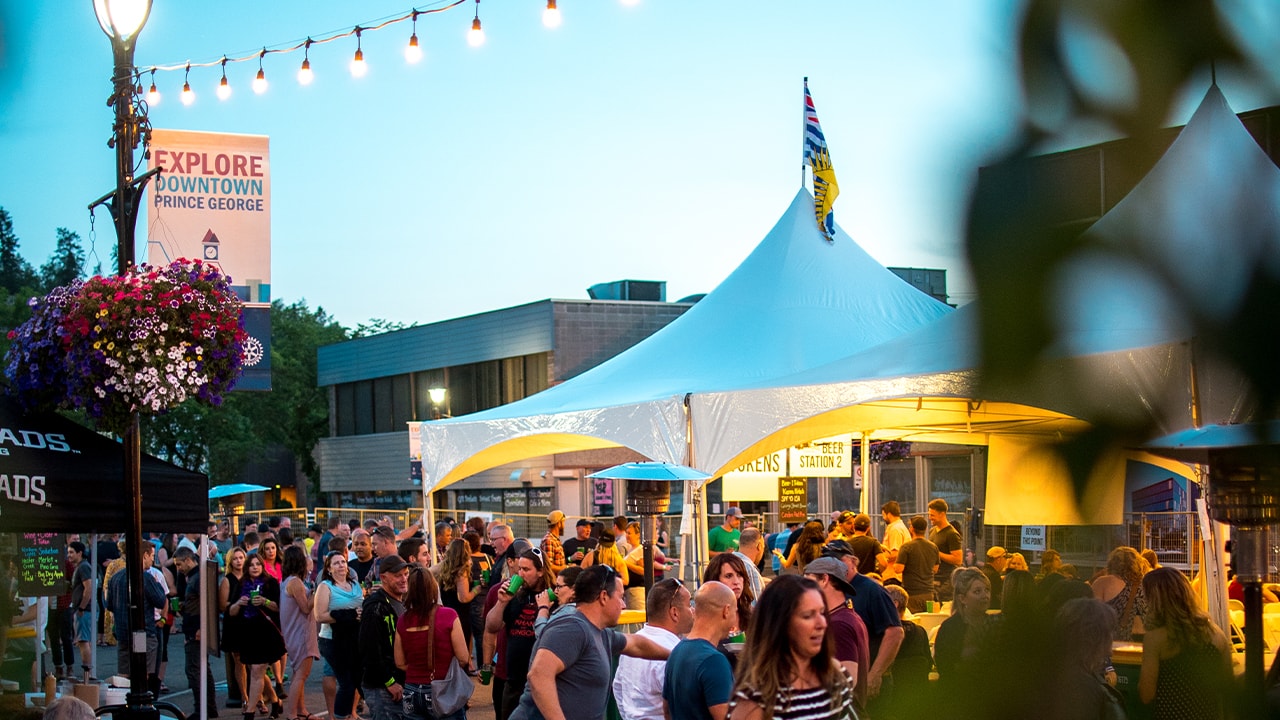 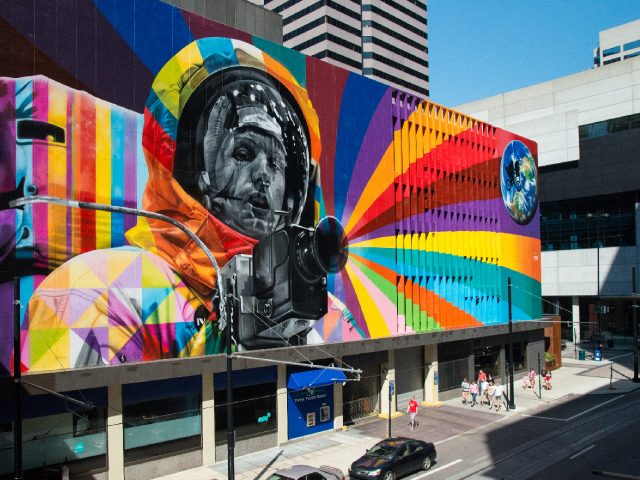 A single positioning and focus for three tourism marketing organizations. 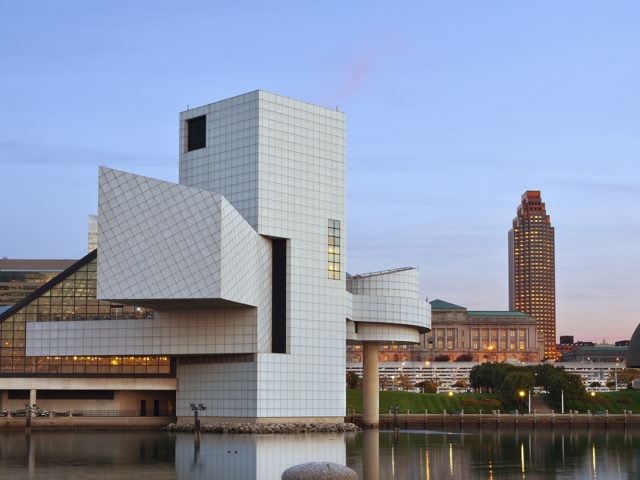 Situational analysis of events and festivals. 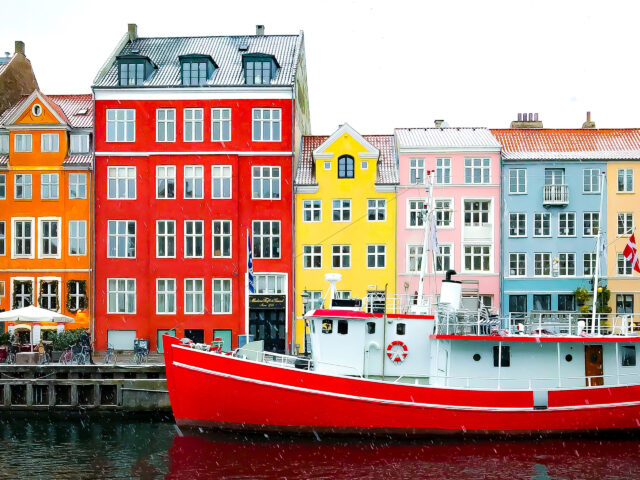 Helping Copenhagen gain perspective on tourism from the resident and visitor perspective.