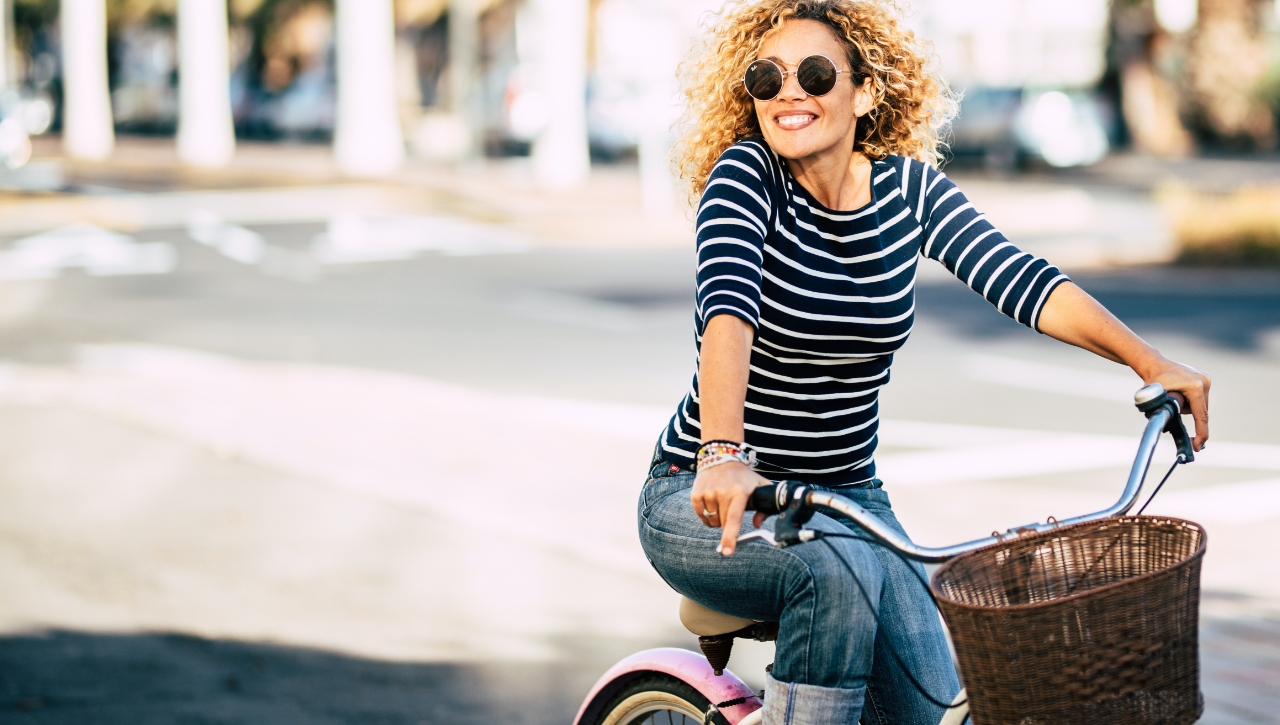 Capstone is the first master-planned mixed-use community in downtown Red Deer, Alberta, a city of some 100,000 people halfway between Calgary and Edmonton. Resonance was engaged to strategically position the community for residential prospects accustomed to suburban life, and create marketing that would also attract developers and retailers to the area. 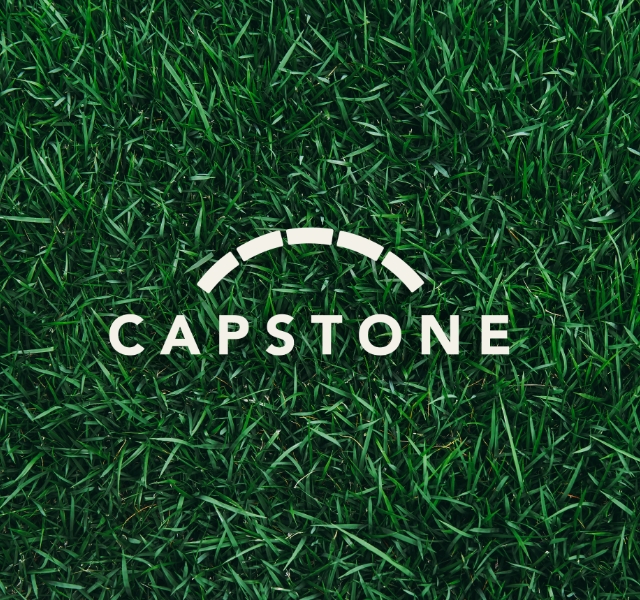 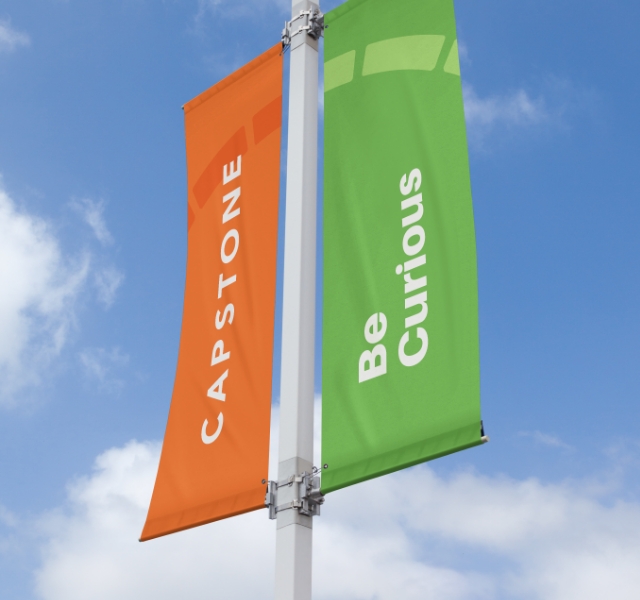 Resonance positioned Capstone as a new way to live in Red Deer, an active, walkable riverfront neighborhood that offers the best of both nature and city life. We characterized its future residents as inquisitive and interesting, social people who live and learn from one another and the world around them. Initial marketing encouraged prospective residents and developers to be Capstone Curious through placemaking initiatives that gave Red Deerians ways to engage with the new neighborhood. 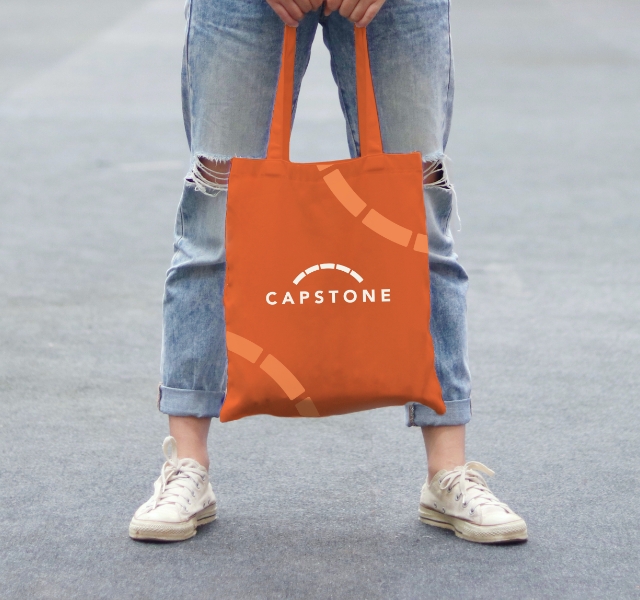 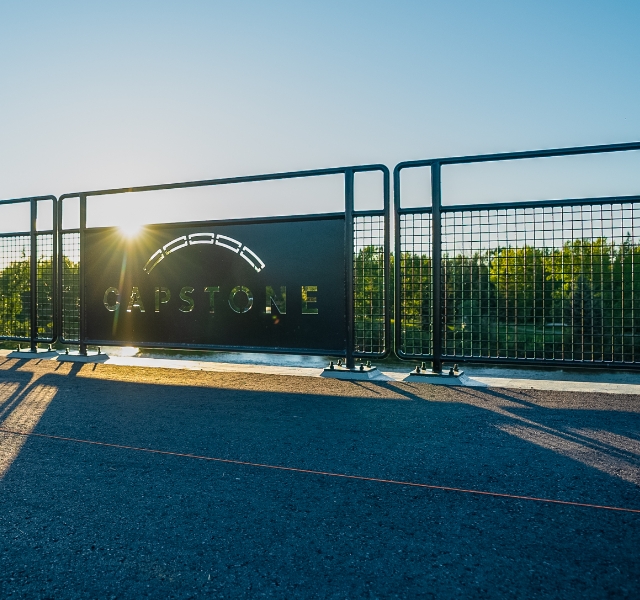 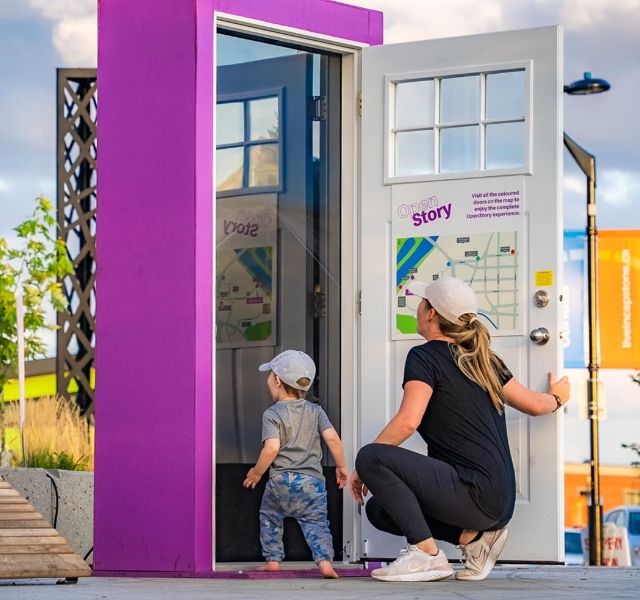