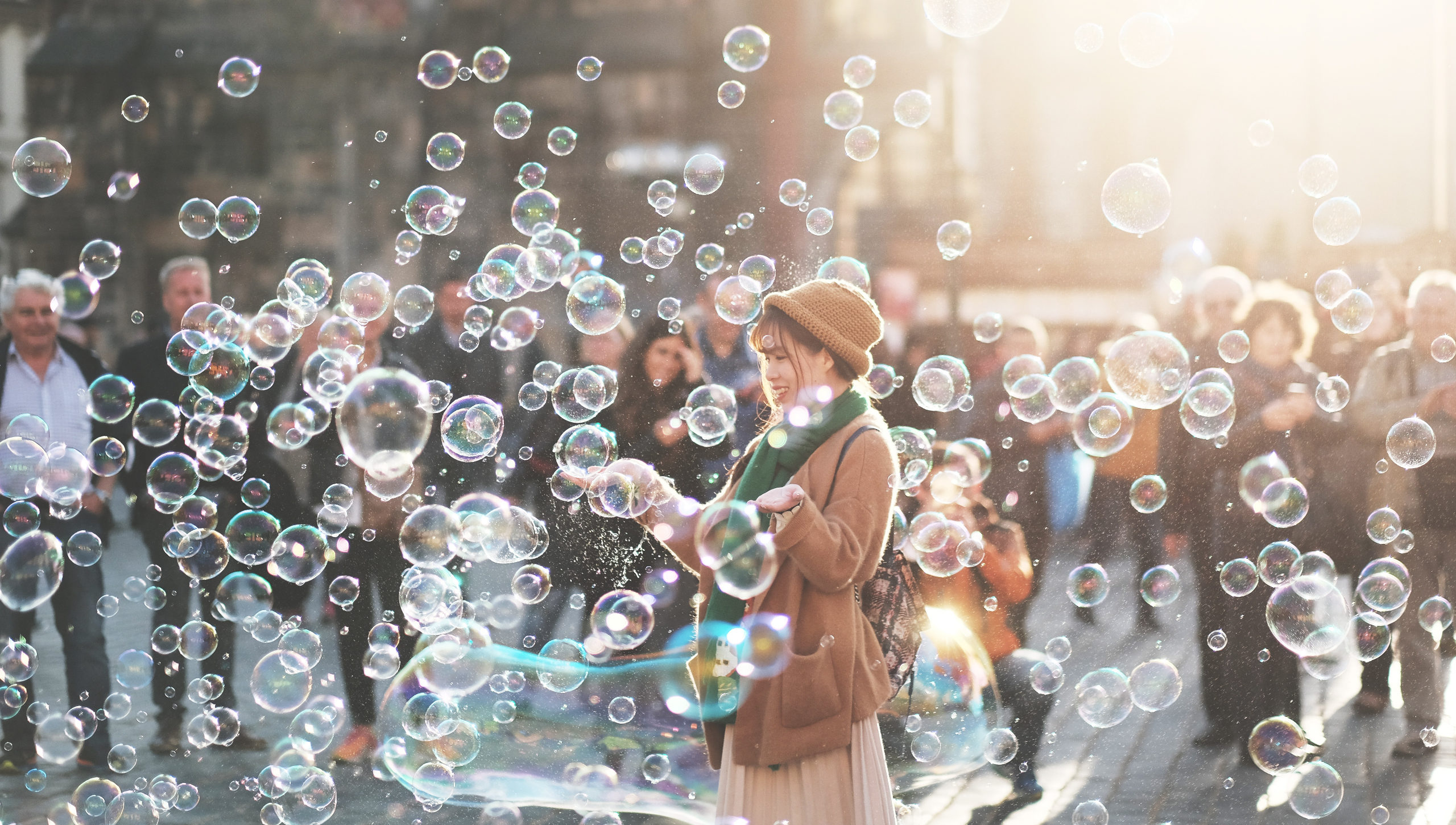 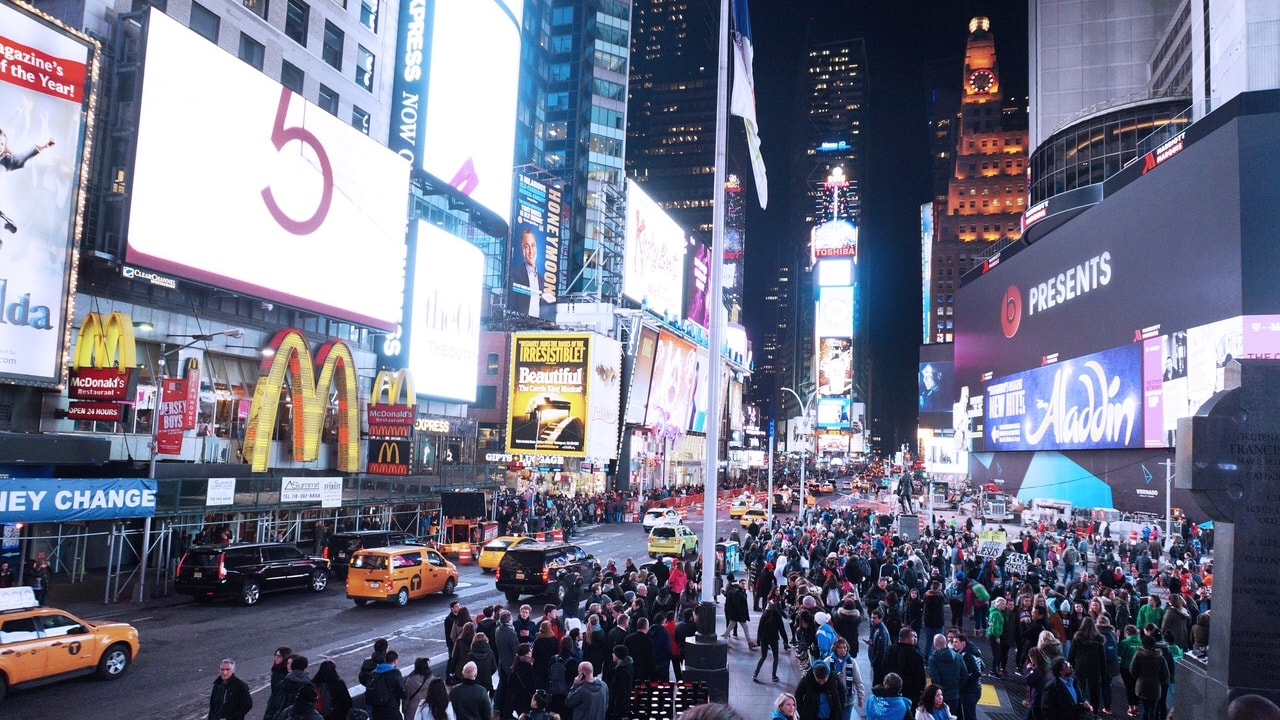 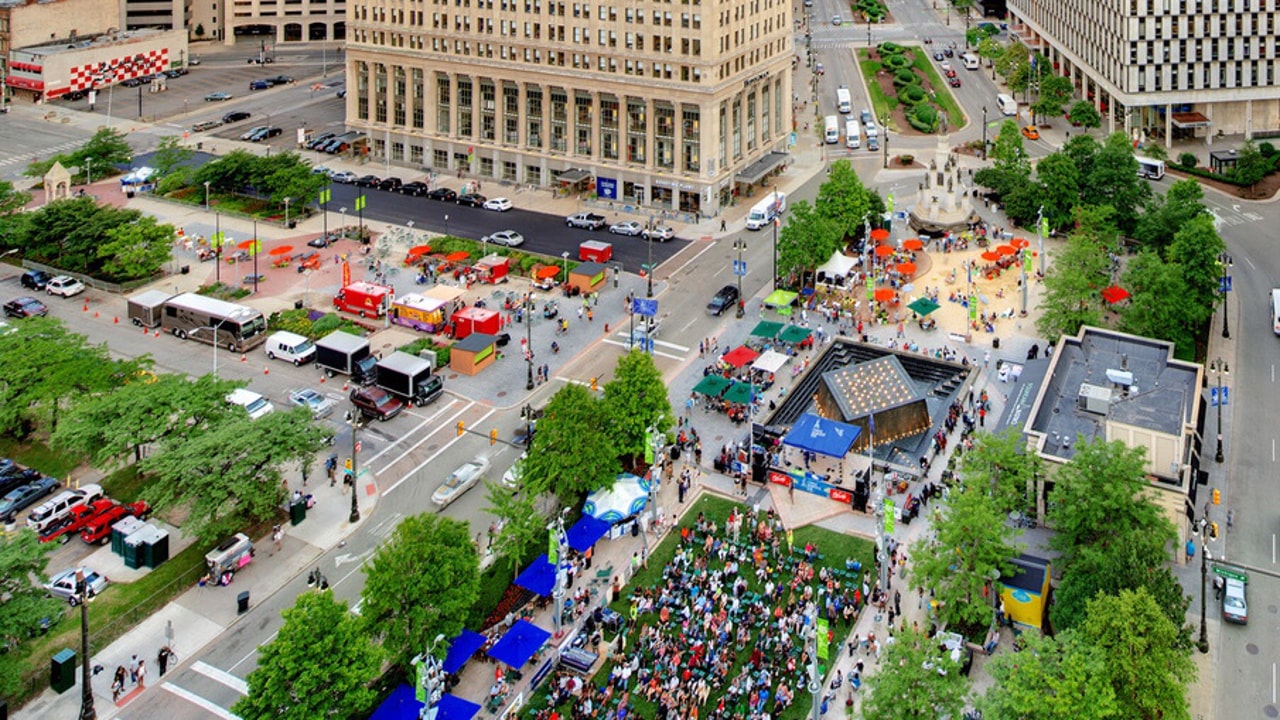 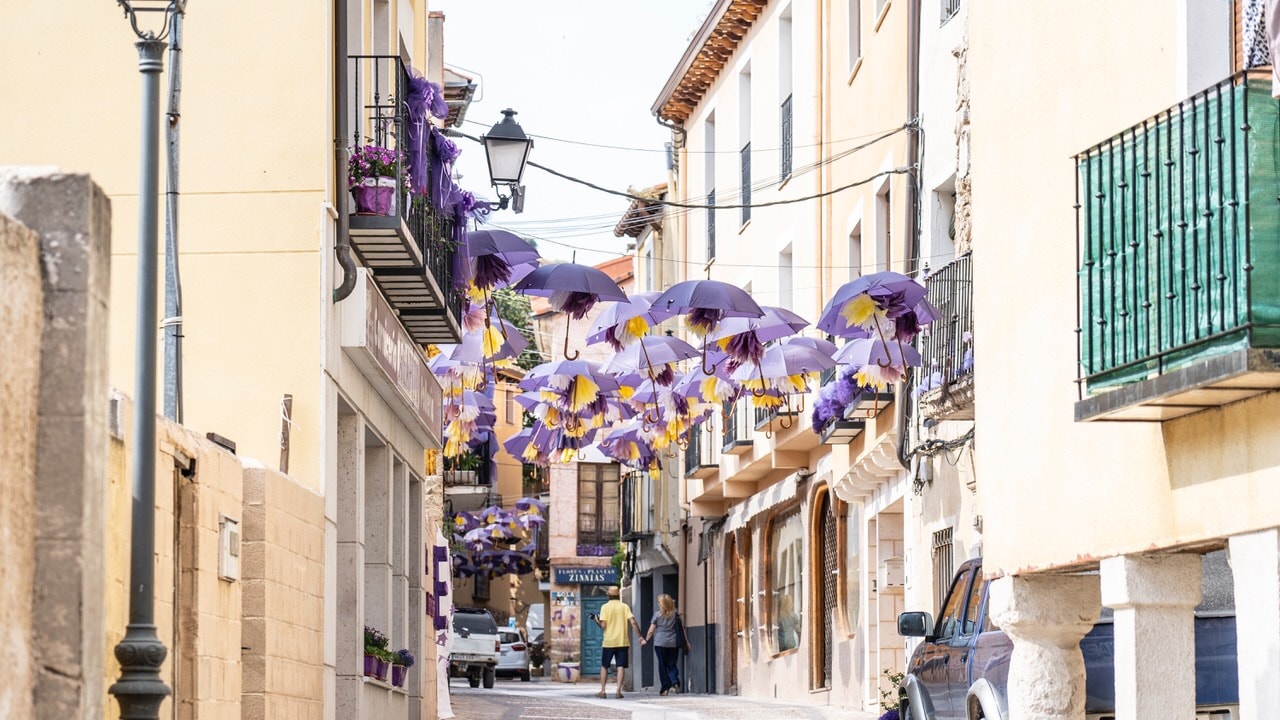 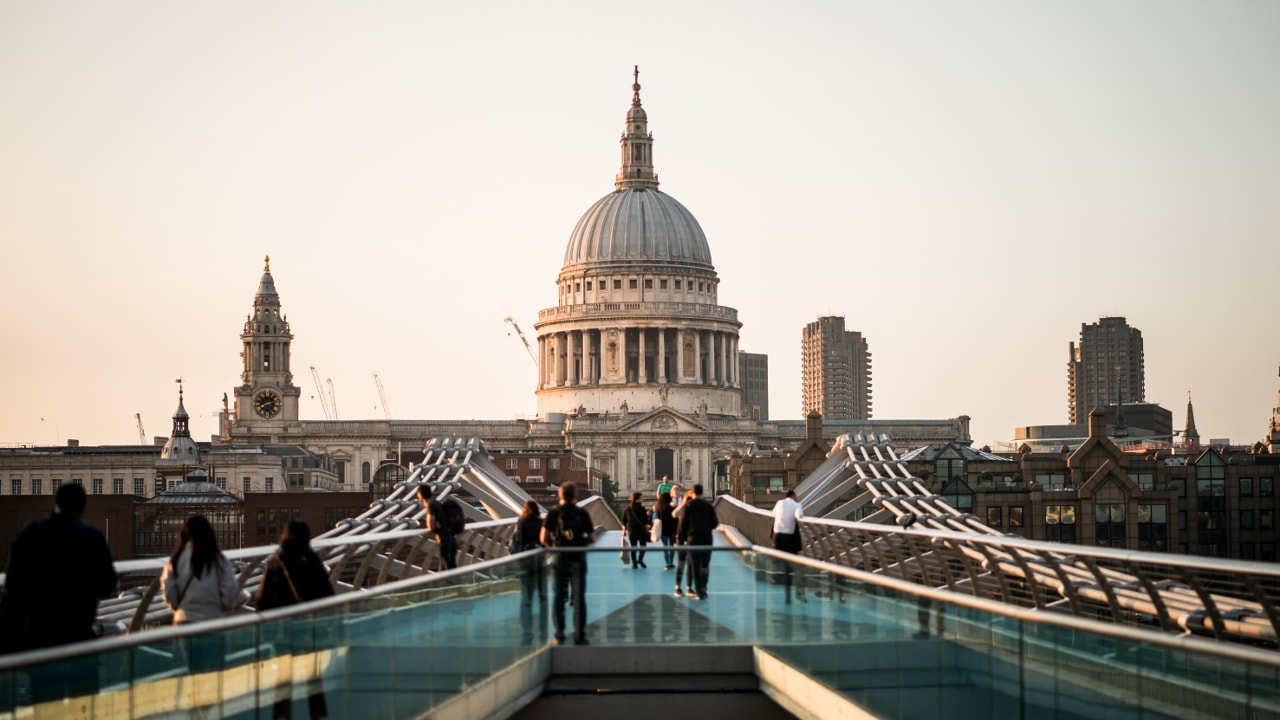 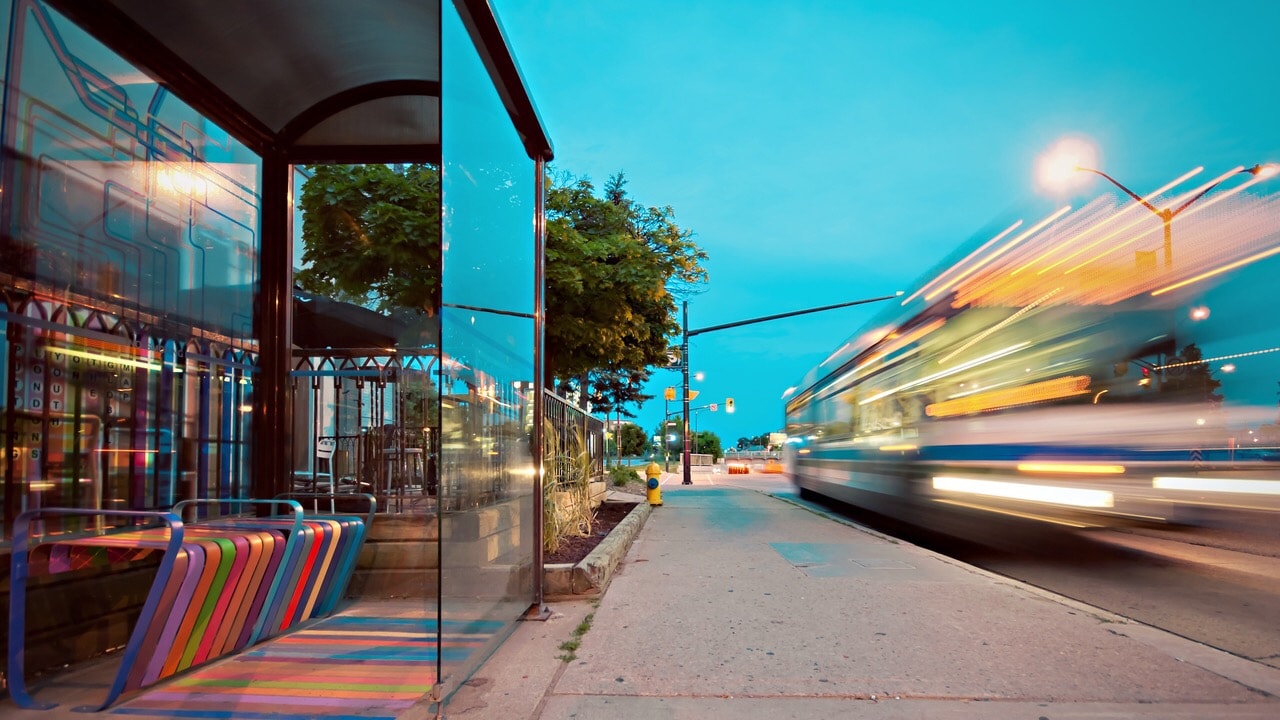 Placemaking can be practical, too 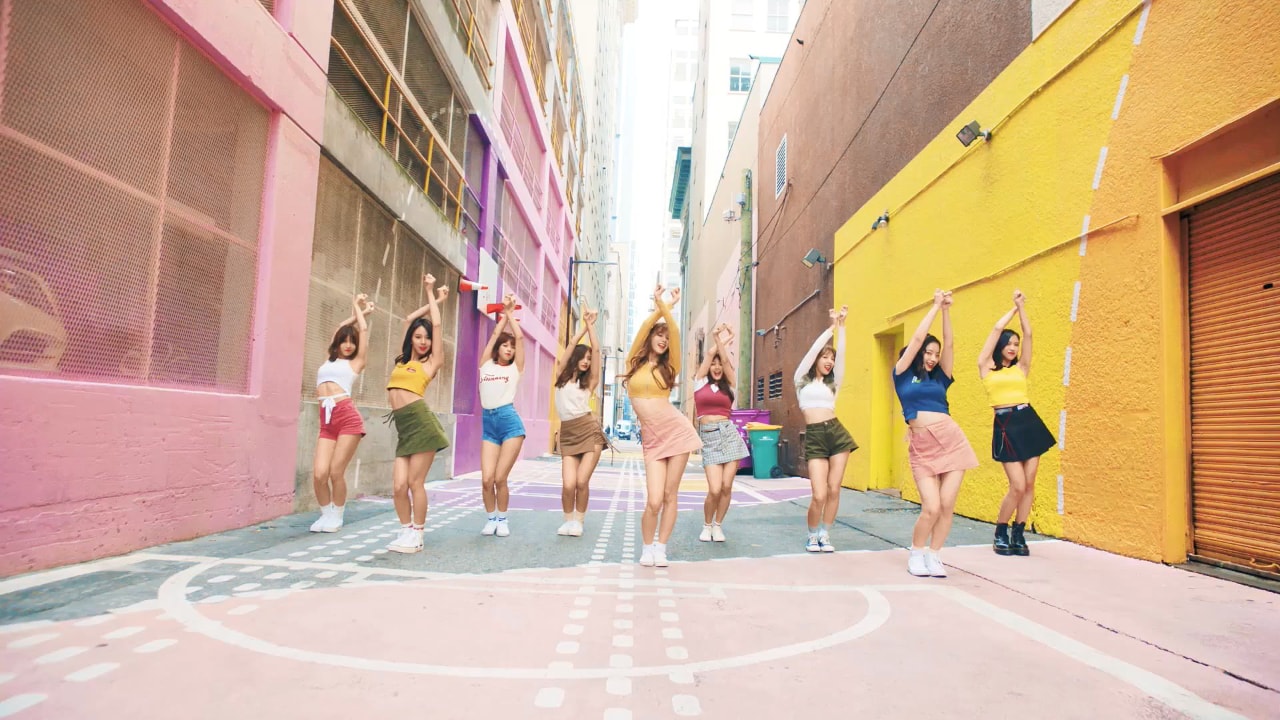