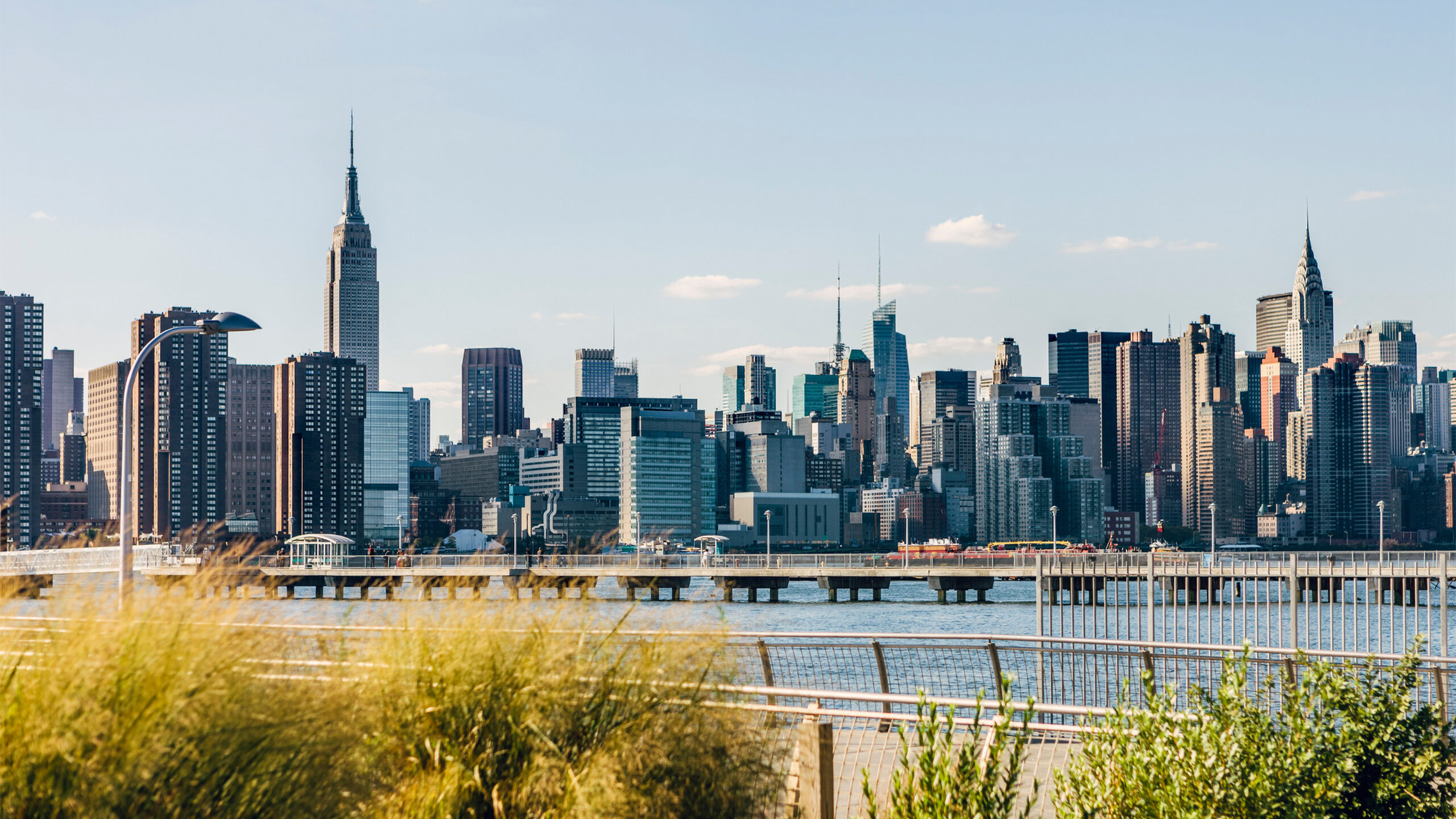 The Art of City-Making Now

In 1971, Boeing reduced its workforce in Seattle from 80,400 to 37,200. As the volume of activity in its local buildings and streets dwindled, a few provocateurs posted a sign downtown asking, “will the last person leaving Seattle turn off the lights?”

Although that was 50+ years ago, this dampened sense of city resilience was renewed with a global ferver during the pandemic. Photos of an empty Times Square in New York made the rounds on social media, media pundits around the world forecasted the death of the world’s greatest cities including London, Paris, and Amsterdam … But that didn’t (and hasn’t) happened. Instead, urban innovation and bold city-building ambitions are being ignited at an accelerated pace.

Certainly, the challenges facing cities have no doubt become more palpable and more urgent in part due to the pandemic. From addressing social and economic inequities, to climate change, and accelerated advancements in urban tech from AI to drones to the metaverse … the list is long. Combine these with a universal reimagining of values and expectations about work and life, and we stand smack-dab in a moment of tension for cities that also happens to spin-up the perfect conditions for innovation.

But charting the future of our cities will require great creativity and be much more of an art than an exact science. That’s why we created WRLDCTY – a global forum for urban innovation that brings together leaders in design, real estate and technology to share the best ideas about cities from the best cities in the world. 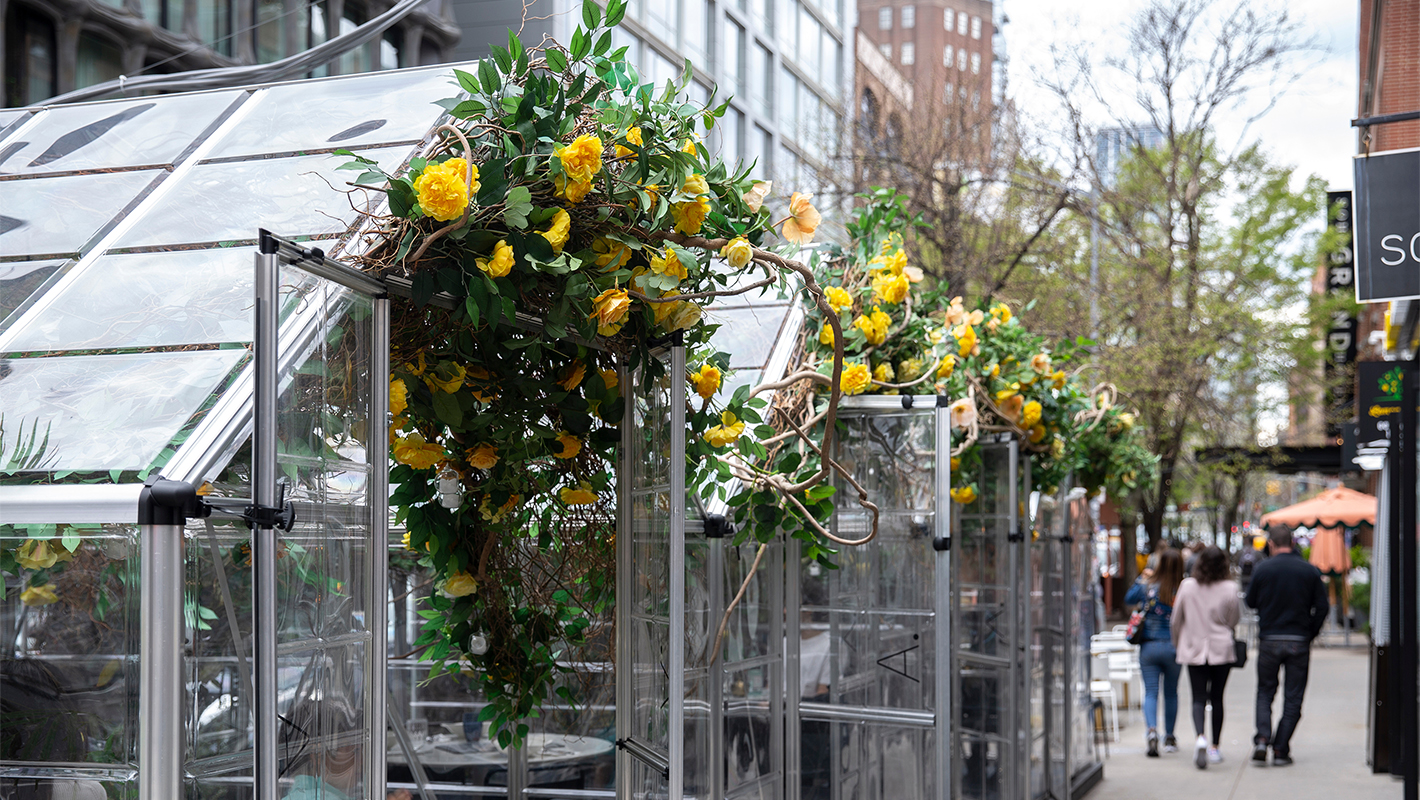 Above: The streets of New York feel remarkably different with year-round outdoor dining and patios throughout the city.

Top of Page: View of Manhattan from Greenpoint in Brooklyn where 22 acres and a half of a mile of post-industrial waterfront is being developed into 5,500 residential units, a new public school and approximately 4 acres of public open space.

At last year’s WRLDCTY, Richard Florida and Chales Landry dove into the new art of city making in response to the challenges of the last few years, and how cities are ripe for reinvention to address the volatility and complexity of our world.

For two days they joined voices such as Jeanne Gang, Vishaan Chakrabarti and Brent Toderian about the need for innovation with intention; the power of common ambitions to drive cities forward, accelerate experimentation, and radical collaboration in order to not simply respond to forces of transformation – but lead transformation.

“The art of city making is about the forms of creativity needed to accelerate solutions to issues facing cities and humanity.” – Charles Landry at WRLDCTY 2022. This call for innovation with intention hits at the core of why Resonance created WRLDCTY.

We started the forum as a way of gathering provocative urban minds in an online forum to share ideas, challenges, and solutions with one another in a time where streets and buildings were unnaturally quiet worldwide.

And now, after two years online, it’s time to immerse ourselves as a community in one of the world’s best cities – New York. New York is not only bouncing back – it’s a thriving, living laboratory leading in innovation and experimentation in what the city of the future might look like. 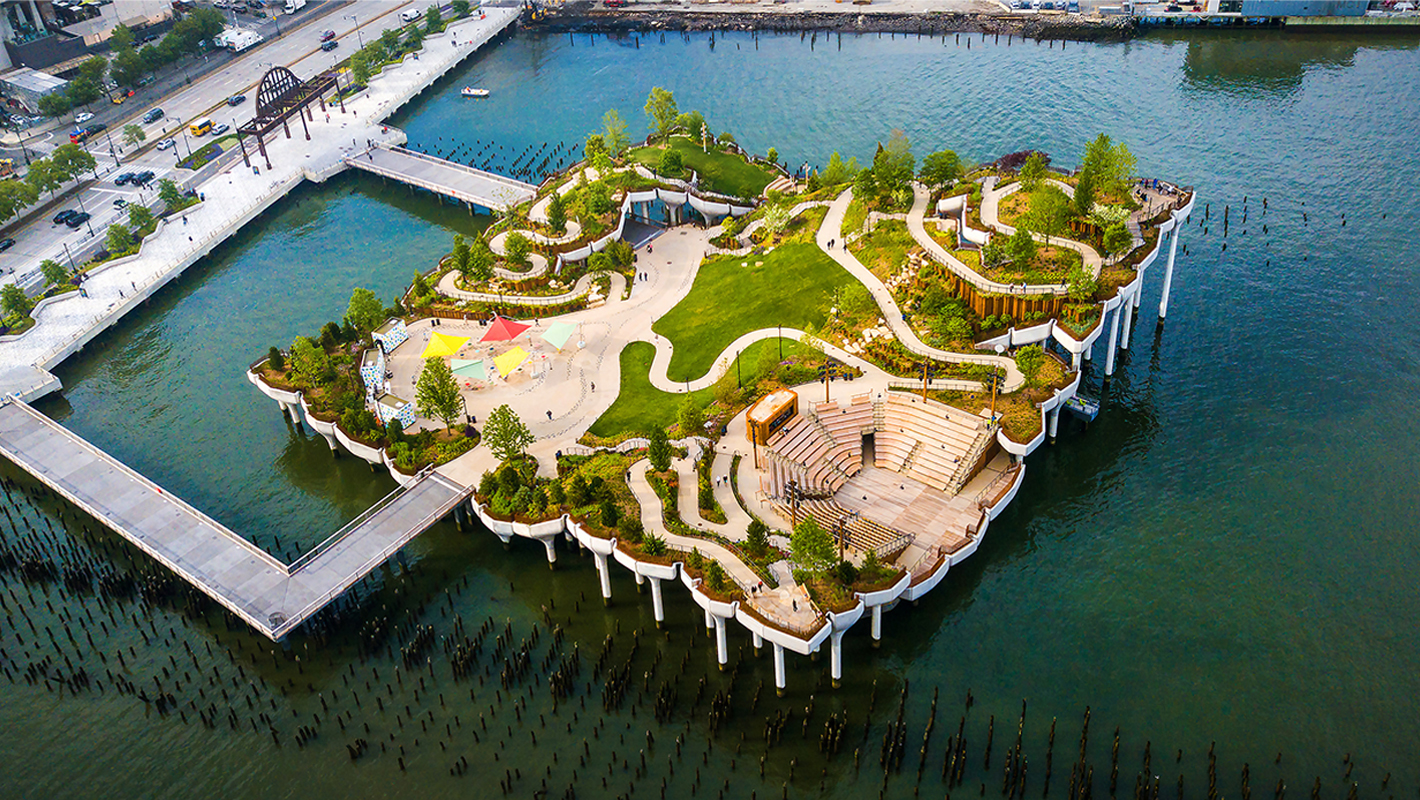 Above: Little Island - an innovative transformation by architect Thomas Heatherwick of Pier 55 into a new public green space.

New York is Back! (It Never Went Away)

As such, New York is the perfect sandbox to gather the WRLDCTY community for our first full-scale in-person event.

Together we will discuss and expose  pathways to urban ingenuity by digging into applied projects that are solving urban challenges in ambitious, inventive, and collaborative ways around the globe. We will immerse ourselves not only in ideas, but in a community where the power of togetherness enforces action.