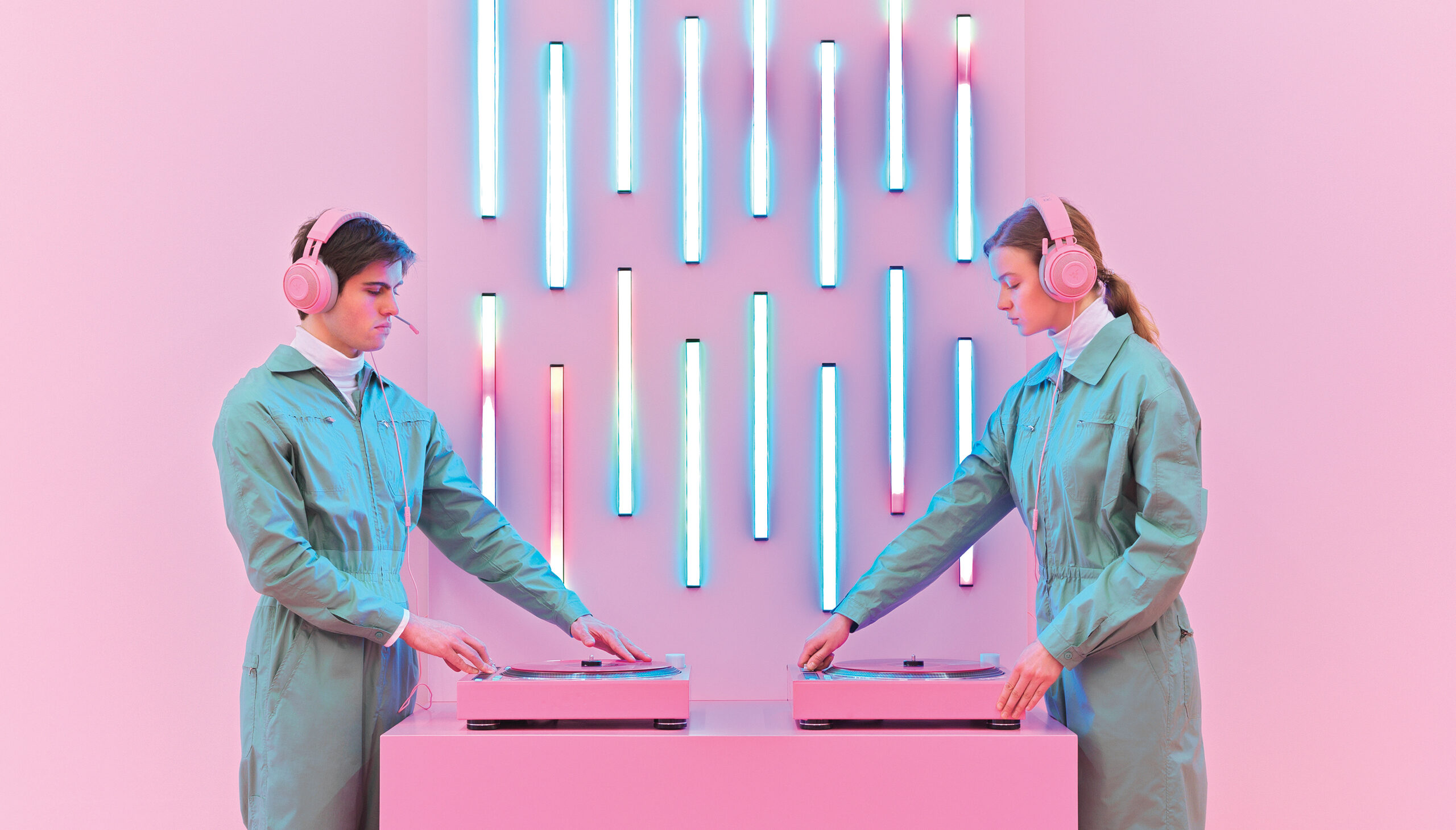 If the pandemic has taught us anything, it’s that…

1. Kids and pets are the best part of Zoom meetings.
2. Nobody wears pants until they really have to.
3. You can buy anything without going anywhere. 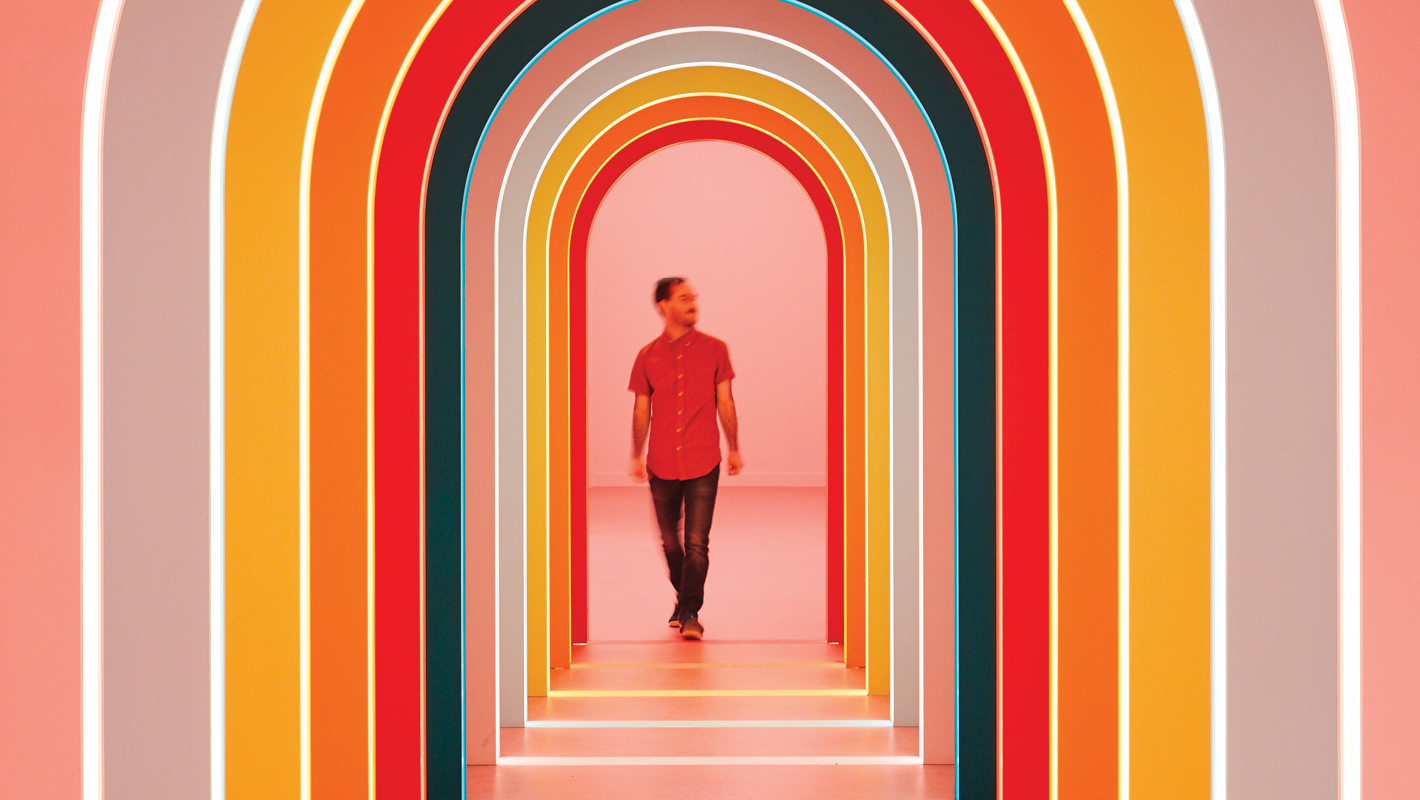 2020, as everyone with a credit card and the Internet knows, was rough on retail. A record 12,200 stores closed for good in the United States alone, while e-commerce rose 32 percent. Although restrictions to in-person shopping have loosened, e-commerce isn’t suffering.

And yet. While we’ve all discovered the gratification of one-click convenience, we’re missing the intangibles of shopping. There’s its entertainment value—the anticipation and adventure of discovering something new and the sensory stimulation and connection with other humans. Most of us are feeling a bit isolated and joy-deprived. Municipalities, meanwhile, are feeling a bit tax revenue-deprived. 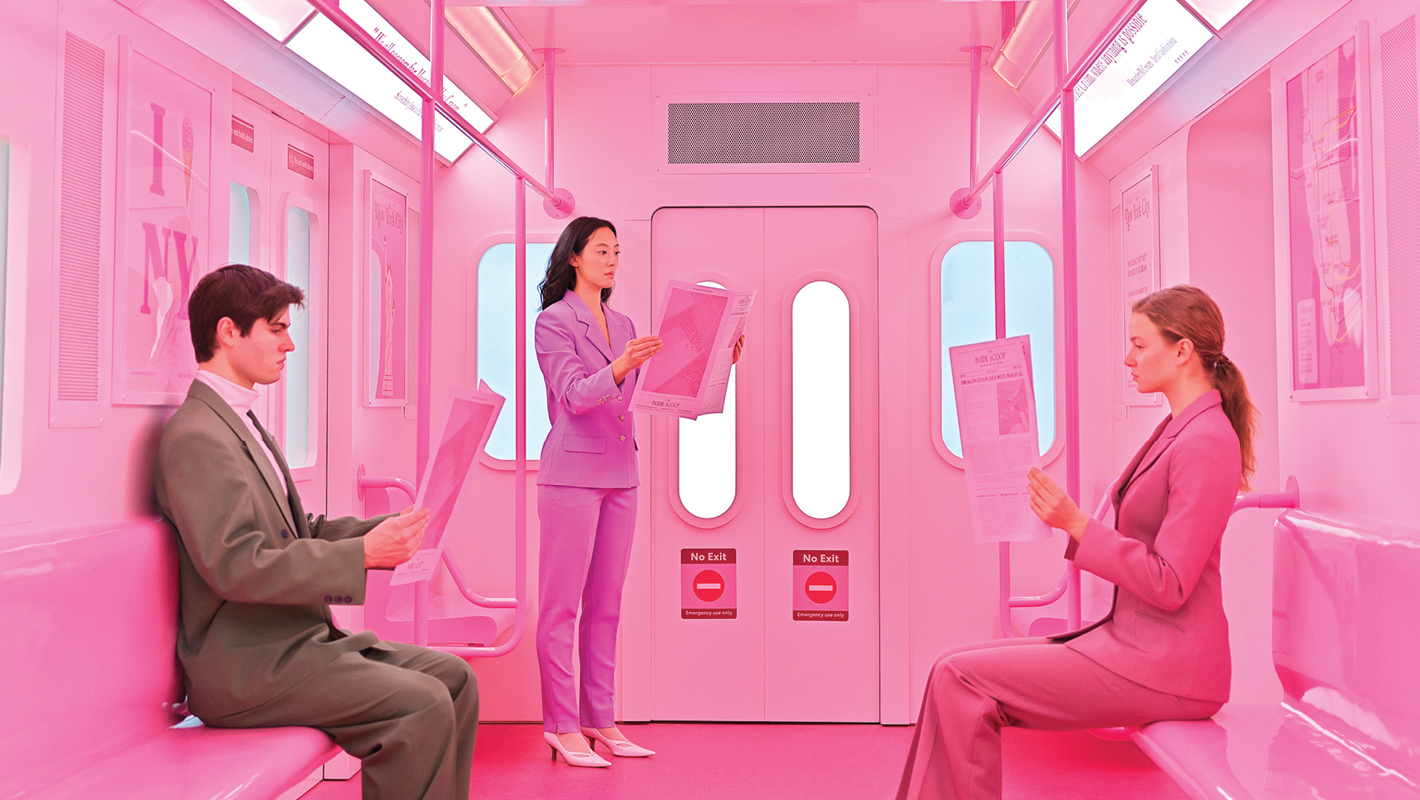 ABOVE & BELOW
Pink line or red room? Space comes in every flavor at Museum of Ice Cream
Images by Maria Svarbova & Nicole Franzen 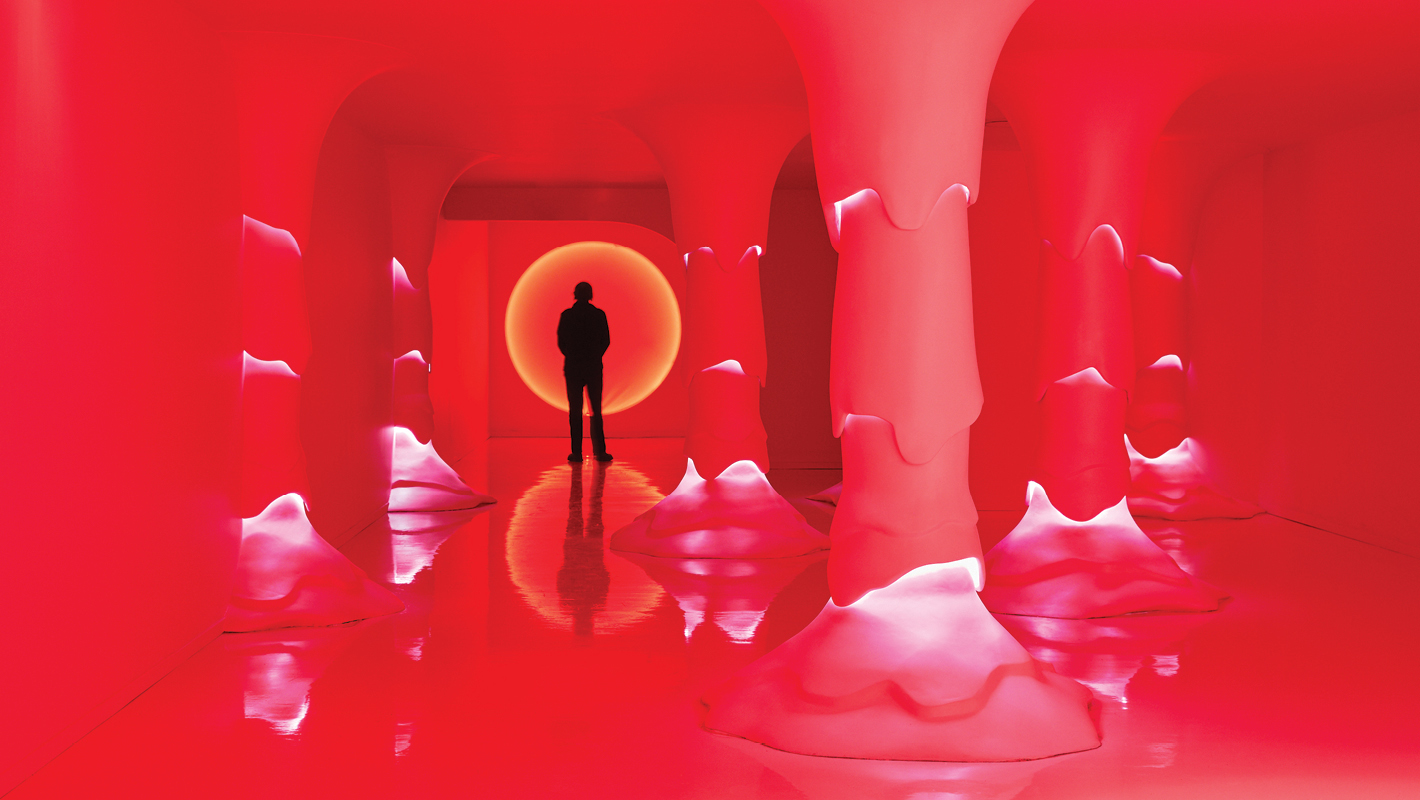 Outside the Retail Box

The combination is giving rise to a new kind of downtown destination and creating new reasons to come to shopping areas: experiential attractions, pop-up or permanent, that fill empty buildings with connection, color, joy and a playfulness that’s been lacking in lives over the past two years. And while some of them started before the pandemic, the offering resonates more
than ever.

The growing list includes attractions like Color Factory, Museum of Ice Cream, The Museum for Black Girls, 29 Rooms, Egg House, Dream Machine and Madcap Motel, among others. Visitors pay an entrance fee, but they don’t leave with a shopping bag (unless they hit the gift shop on the way out). They do, however, leave replenished, with tons of social-ready photos of them and their friends and many, many smiles (if Instagram can be believed, lol), and warm fuzzies that make you feel, dare we say, hopeful for both downtowns and the post- pandemic mental health of their visitors. 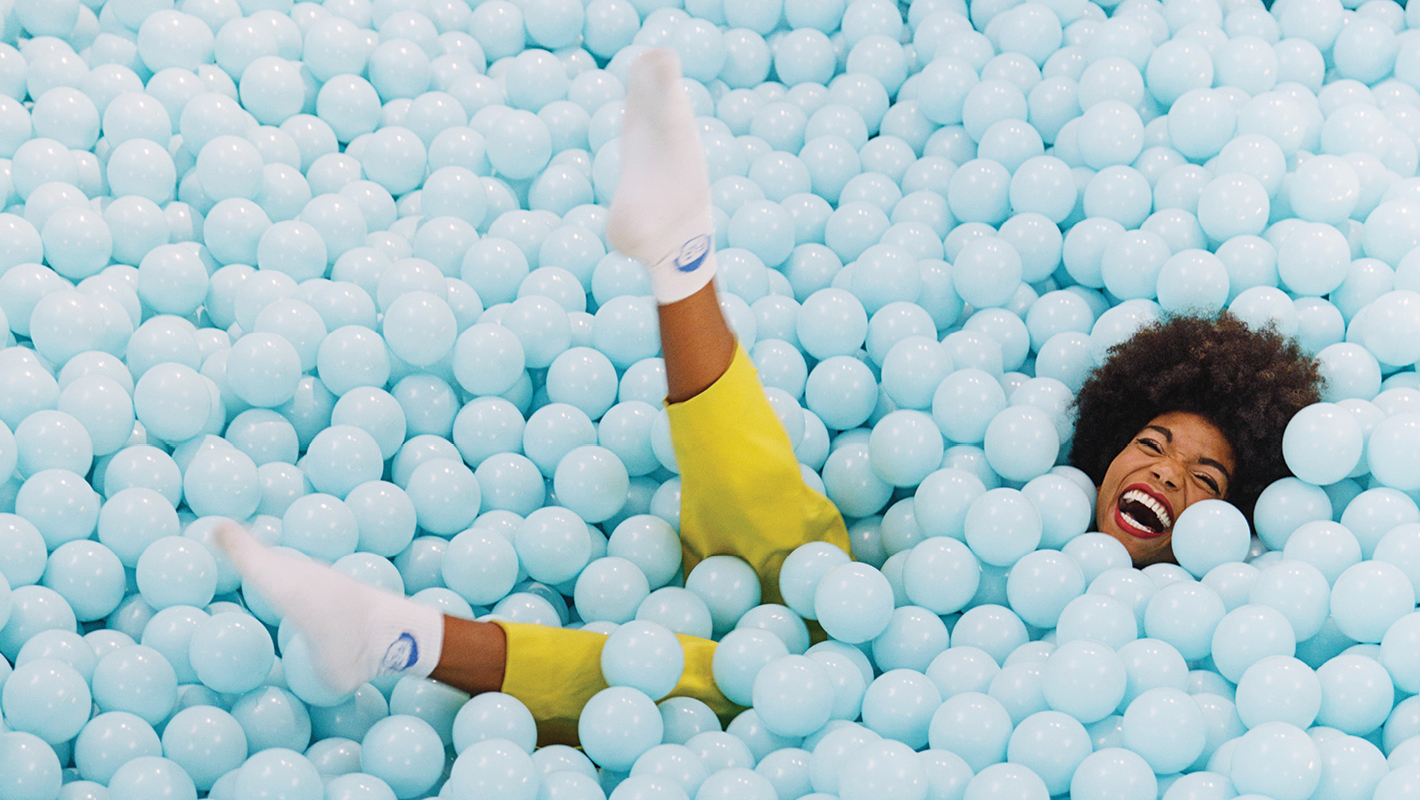 ABOVE
Everyone plays ball at Color Factory
Image by Heather Moore

Experiential destinations aren’t new: The Please Touch Museum in Philadelphia has been encouraging young people to interact with displays since 1976. But that’s the thing: Our culture labels play and joyful expression as “child-like”and until recently, many long-running experiential destinations have been designed solely for the 12-and-under set (like Legoland). But that was in a pre-pandemic world. Today, people crave—and arguably need—experiences that enable them to connect with others, and even more so, those that provide a joyful answer to cabin fever. Better still if they’re Instagrammable and can’t be replicated in virtual spaces (take that, Meta).

The disconnect between the real and the virtual was already evident back in 2016, when Museum of Ice Cream (MOIC to intimates) opened its doors for the first time, and it became exponentially truer during the pandemic. MOIC co-founder Maryellis Bunn (“the Millennial Walt Disney”, according to INC) noted that after almost two years of a global pandemic—and the resulting retreat into the virtual universe—people were starved for something different, an
experience as compelling and addictive as what they were experiencing online, with the added pleasure of human interaction—you know, a “deeper connection”, as they say at MOIC. 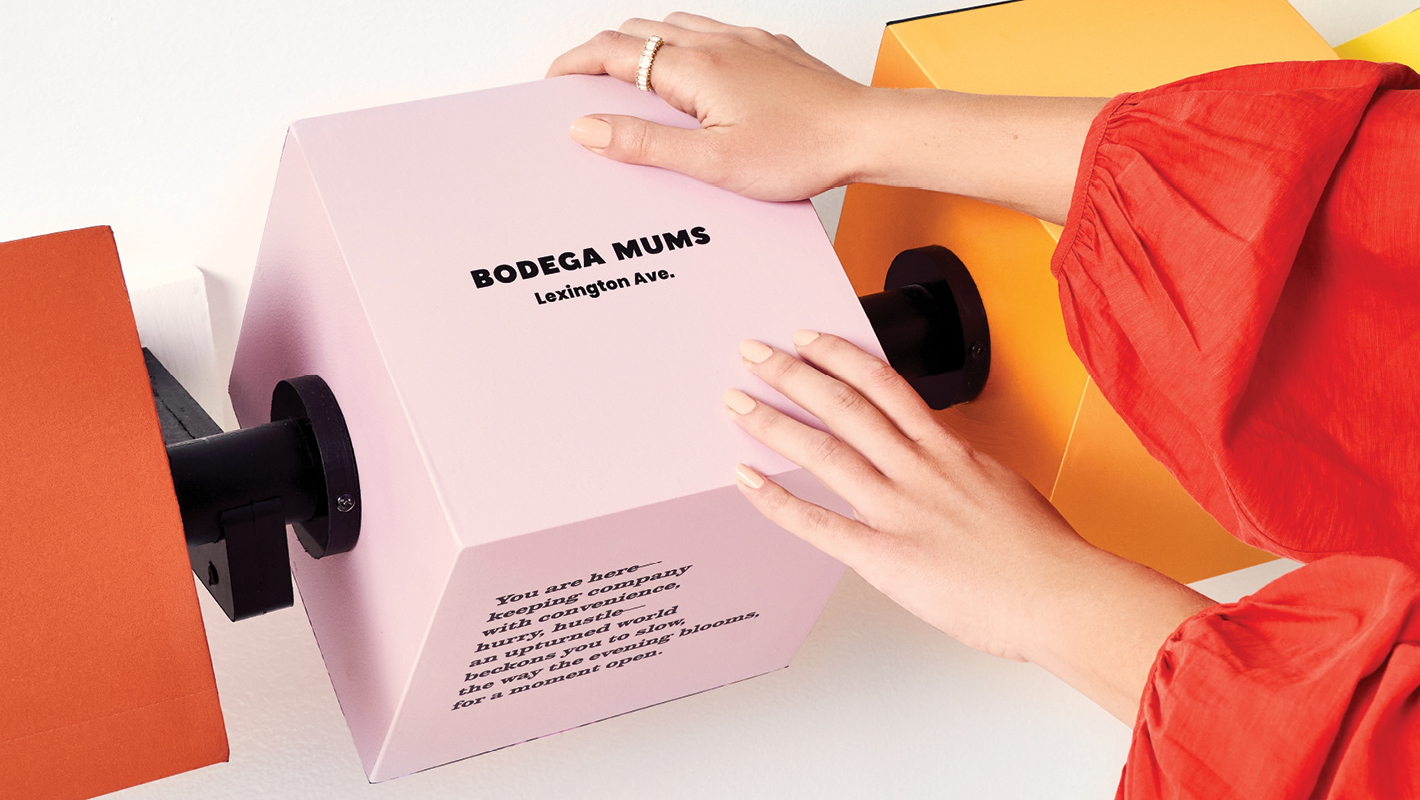 ABOVE
Local color: Color Factory artists find inspiration in every corner of every city they work in
Image by Julia Robbs

The self-proclaimed museum and master of cheesy puns effectively bridges the real/virtual divide, offering, in an intensely pink environment, a pit filled with plastic sprinkles to swim in, a giant piano you can play with your feet, an ice-cream-scoop-shaped slide that takes you between floors, several swing sets, a fuschia subway, a self-affirming rainbow tunnel—confidence-building and self-affirmation are integral—along with lots of dancing and every flavor of ice cream, from Piñata to Churro Churro, Queen Bee, and something called End of the Cone, which looks to be a combo of all of the above and more. There are, of course, vegan options. The founders also developed strategic partnerships with Target and Sephora to create limited-edition ice-cream-inspired fashion and makeup palettes. 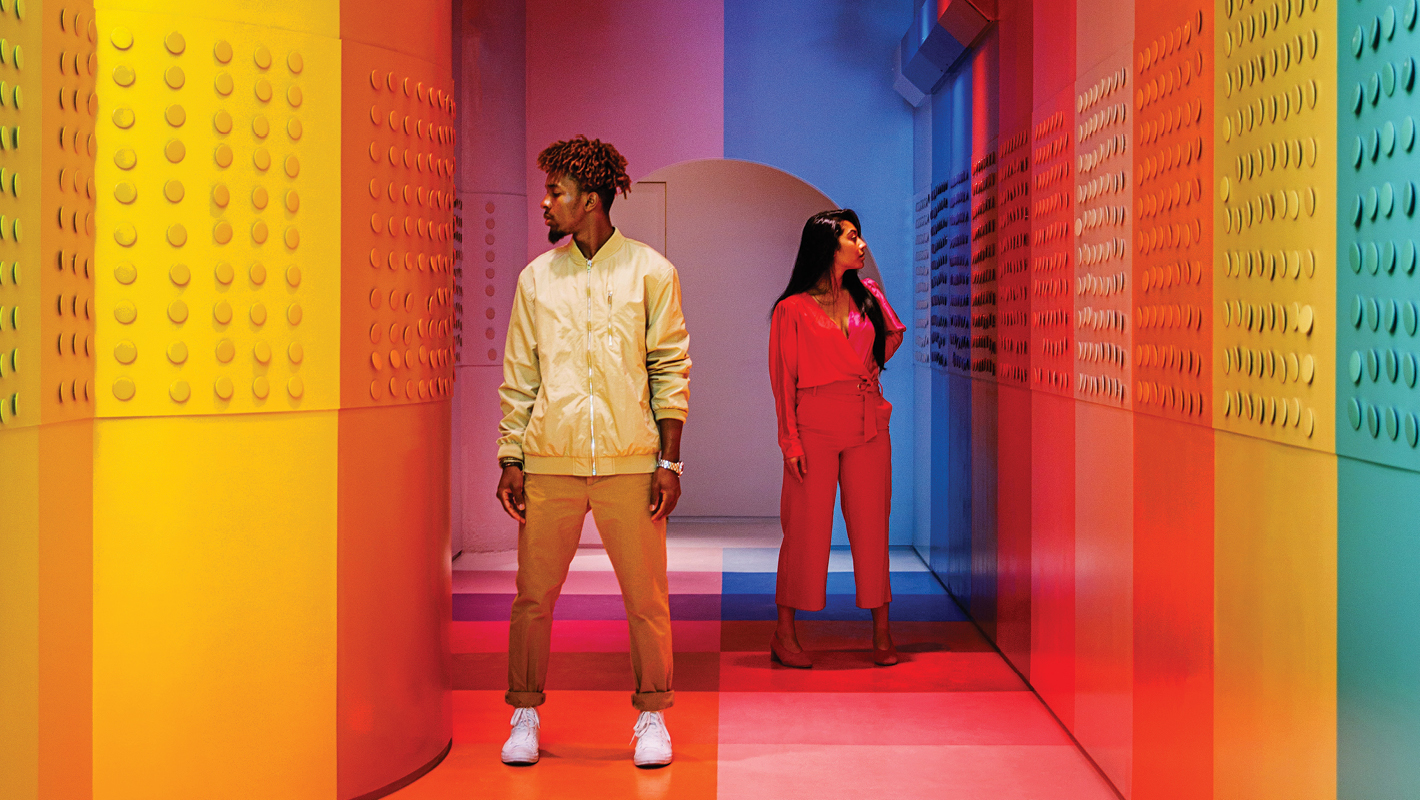 ABOVE
Big on buttons at Color Factory
Image by Heather Moore

Museum of Ice Cream has waxed and waned since its beginnings in both visitation and company value, and now has permanent locations in New York, Austin and Singapore, with an opening planned for Chicago in 2022. 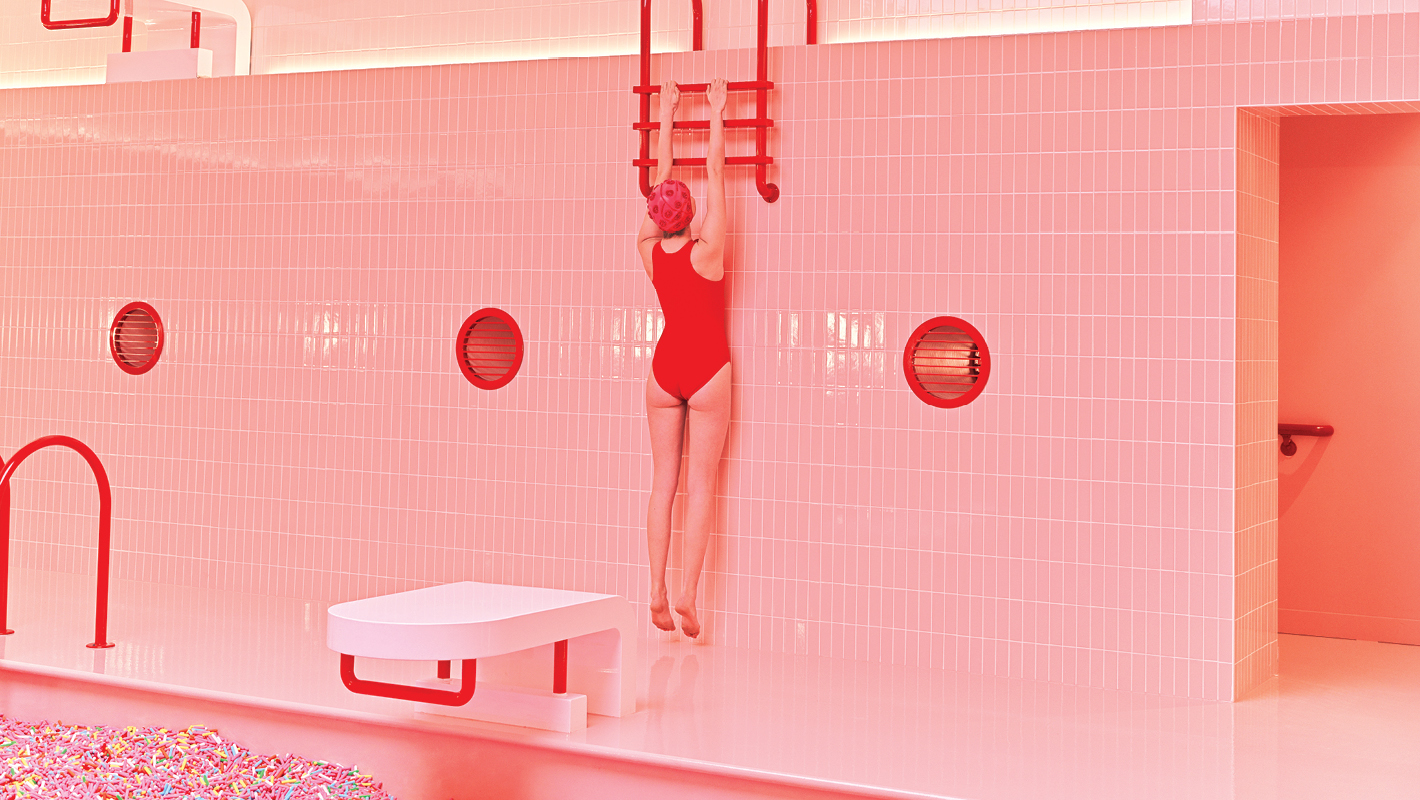