Tourism, talent and investment: How the world’s most competitive cities win - Resonance Consultancy 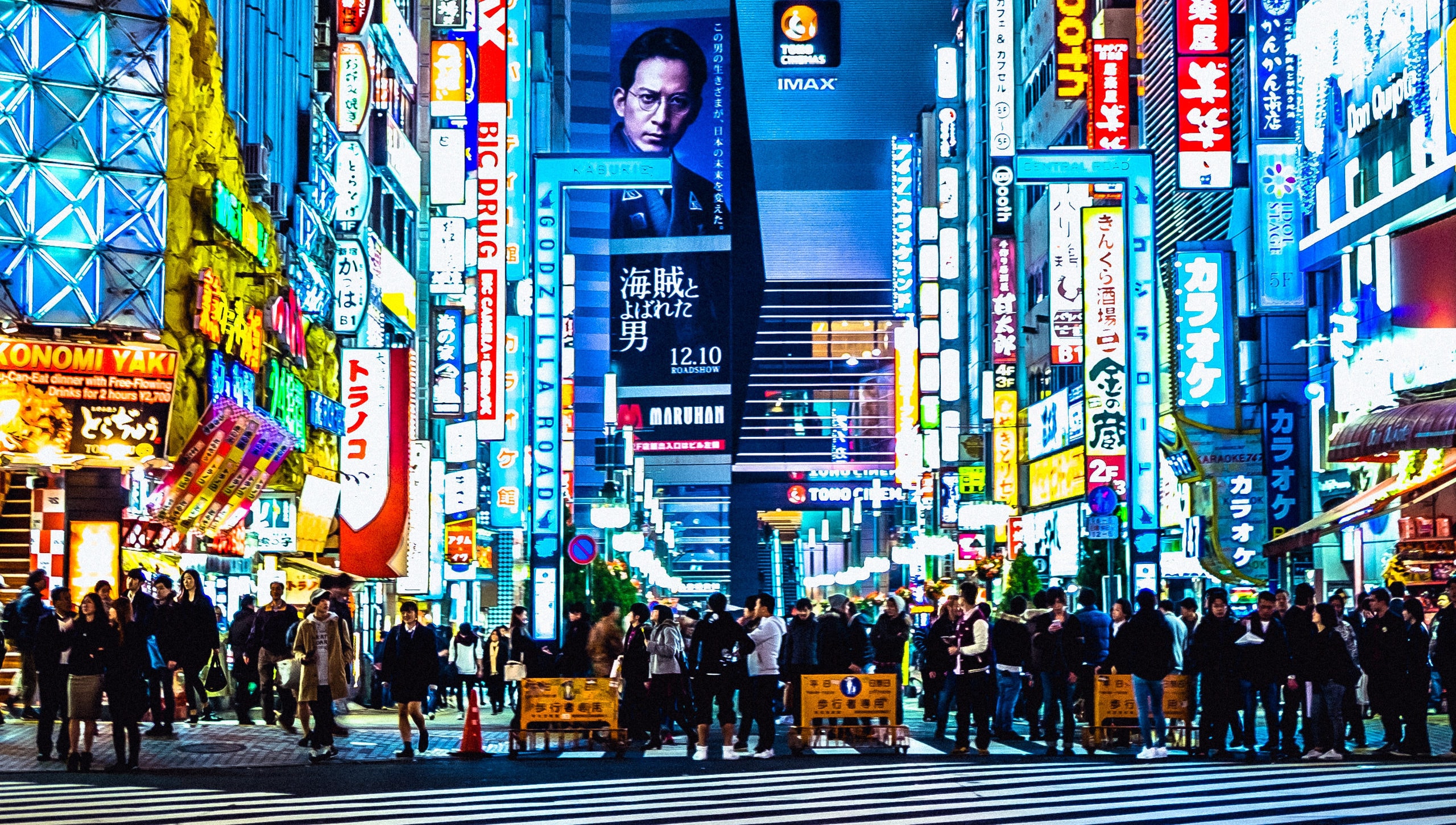 Tourism, talent and investment: How the world’s most competitive cities win

Attracting talent to a city is key to gaining and maintaining a competitive edge in today’s increasingly urban society; this much we know. More than half the world’s population currently lives in cities, generating nearly 80% of global output. But for many city planners, urban developers and strategists, understanding how to attract talent to a city is often the most complicated part of city building.

This week, Pedigo spoke with Resonance CEO Chris Fair about how a competitive identity and authentic brand can give cities an edge in the competition for talent and investment, and what’s ahead for urban centers. Our conversation also outlined the new Creative Placemaking class that they co-developed, which begins online on October 27, 2016.

Chris Fair Why is a course in Creative Placemaking important now?

Steven Pedigo As we know, urbanization, investment in cities, and economic development are increasingly about quality of place and identity, and how communities are packaging these things to attract that talent and investment and capital. Former New York Mayor Michael Bloomberg argues that capital follows talent, and you could make the argument that talent – particularly millennials – now follows quality of place. So communities now have to understand how to package all this a little better.

CF In your view, how much of a role does the perceived competitive identity or brand of a city play in determining where capital, talent and tourism flow?

SP It’s a big deal for talent and capital. Capital follows talent; investors are not investing in products or services, they’re investing in the talent around the products and services. So perception of a city becomes very important as the talent makes a decision about where they want to live. The city’s personality and its brand need to connect and communicate an authentic and strategic brand message. That is what creates an effective competitive identity. New York’s brand is that it’s the finance capital or the arts and culture capital of the world; Vancouver has the competitive brand as a green, sustainable, natural metropolis. San Francisco has an identity around of openness; Munich is the idea of liveable.

For tourism, competitive identity, expressed as a brand, is obviously one of the key drivers. We all want to go to a place that is perceived or has some sort of identity that we can relate to, depending on what we’re looking for.

CF The Resonance 2016 U.S. Place Equity Index benchmarks the competitive identity of more than 100 cities based on an analysis of 24 different factors. Based on your research and experience, which of these is the most important when it comes to attracting talent to a city?

SP People and places. We know that people and human capital are what drive urban development today; it’s people clustering in particular places that drives prosperity. And obviously it’s not just any place – it’s an authentic, programmed place, a place that has good placemaking and things to do that attract capital. All these things play into the creation of a brand or a competitive identity – and for me, prosperity is the outcome of it.

In fact, it’s almost a circular outcome. Everything we’ve talked about drives prosperity, but in a sense, prosperity is also a piece of the brand. A city has to be thriving economically to be attractive for people who drive the redevelopment of places and those who can be attracted to live there.

CF What role do major events such as the Olympic Games in Rio play in developing a city’s identity and economy?

SP Large investments in major events typically don’t pay off. Rio is an interesting example because it’s a developing city that still needed to develop physical infrastructure and connectivity. The challenge is that you’ve got extreme poverty and extreme prosperity, so if you were going to spend billions of dollars, could you spend those dollars in a different way, instead of doing a 21- day event? Will the Olympics really help drive your competitive identity? Rio was able to leverage that for good and for bad and the Olympics help put it on the map.

For a lot of developed cities, mega events like the Olympics are not a good idea, because the dollars aren’t used to improve place, programming or product over the long term – except in the case of London, which used a lot of existing infrastructure.

CF Talent and investment appears to be increasingly concentrated in key global gateway cities. What opportunities do you see for so-called ‘second-tier’ cities in the decades ahead?

SP We have seen a rebirth of a lot of second- and third-tier cities like Tulsa, Baltimore, Nashville or Austin, and a lot of that is being driven by cost of living. There is a point where people in ‘superstar cities’ become tired of the commute and the cost of living, and they move to a place where they can improve their quality of life – if cost is the most important driver. These places can offer affordable housing and great placemaking. But the opportunity for them is to concentrate on attracting the right talent around a particular industry. Look at what Pittsburgh has done around health sciences, or what Nashville has done around music or health sciences, and what Tulsa is trying to do around some of its aerospace or engineering.

If you can articulate and show people what you are, you can start to develop a competitive advantage in the battle for talent.

CF What do you see as the greatest challenge or risk to the future economic success of cities in the decade ahead?

SP In America, we have under-invested in infrastructure for the type of urban and regional growth – and the quality of place – that we want to see. Medium and large cities have had to go back and put in infrastructure as basic as rail lines. In New York, they’re having to figure out how to build tunnels between Manhattan and New Jersey because we have a rail system that is more than 150 years old. Another great city, Austin, is without any infrastructure beyond one line of light rail, and it’s now become a city that just sits in gridlock. I think that as we try to get people out of cars and out of congestion – which is an important part of quality of place – the idea of physical connectivity is going to be a big challenge for us.

CF Thank you for your time, Steven.