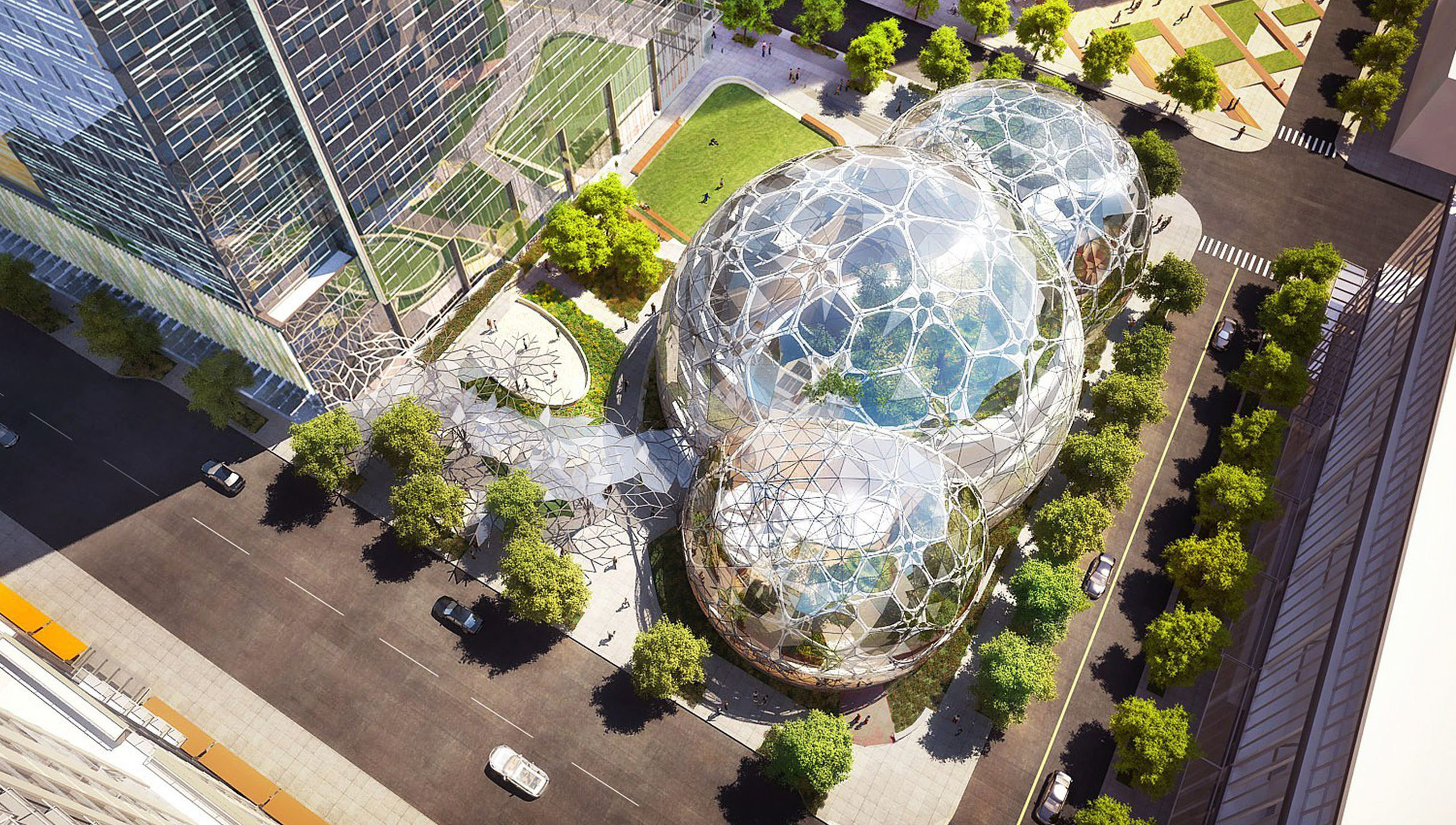 The five cities with the best shot at Amazon HQ2

With 20 cities left competing for HQ2, $5 billion in investment and 50,000 jobs, here is our analysis of the cities most likely to be chosen by Amazon.

When Amazon announced plans to build a second headquarters, with the promise to invest more than $5 billion in construction and to add up to 50,000 jobs, it is no surprise that many cities—238 in all—accepted the call. At the time, we analyzed potential contenders based on data from our America’s Best Cities report and accurately predicted that New York, Chicago, Washington, D.C., Boston, and Dallas would make the shortlist.

Besides the real estate offering and tax incentives, Amazon identified a number of key criteria in their RFP that they say is important to them in selecting a city for its second headquarters. For each of these factors, we identified data points available to us from our America’s Best Cities rankings to see how each of the shortlisted cities performs in each of these areas to narrow down our pronostics on what city is most likely to win this contest. The factors we analyzed include:

Talent
Educational attainment and the ranking of institutions of higher education

Quality of Life
Crime rate, average time to commute to work, and the quality of neighbourhoods and landmarks

Based on that criteria, and our analysis of the data with an equal weighting for each category, we arrived at an overall score for each city, here are the top 10 best-performing cities:

But with a goal of hiring as many as 50,000 employees for their second headquarters, it seems unlikely that Amazon would choose a city like Miami, despite its rapidly growing tech sector, that has less advanced industry service workers than Seattle where the company now employs more than 40,000 people. Based on screening the list above to include only those cities with at least 150,000 advanced industry service workers (Seattle has 160,000), here are the top 5 cities that, in our opinion, are most likely to be considered by Amazon:

But of course there are other factors to consider such as the real estate on offer to develop this campus and the tax incentives being pitched. It’s unlikely that New York, one of the densest and developed cities in the world, would be able to assemble the land required to build such a campus. Amazon now has 8.1 million square feet of Class A office space in downtown Seattle. By way of comparison, the largest Class A office tenant in New York City is Citi, with 3.7 million square feet. In fact, New York City highlighted as much in their bid—rather than offering up a specific site in their proposal, they merely calculated how much office space was available across four different boroughs in the city. They also didn’t offer up any special tax incentives to Amazon so it seems unlikely that the company would choose the city even though it sits at the top of our rankings based on the other selection criteria.

At the same time, Canadian cities like Toronto, a place that scored very well in our analysis and has both the people and the land (providing 10 specific sites in their bid), are prohibited from offering the tax incentives that U.S. cities can. Amazon’s announcement last week that they will be expanding their team in Vancouver to around 5,000 employees also makes it less likely that they would choose another Canadian city for HQ2.

That leaves Chicago, Northern Virginia, Los Angeles and perhaps Boston as the most likely candidates.

Chicago, of course, has already lured another major Seattle company to the midwest. Boeing moved there in 2001. It also boasts some of the best public transit in the country, with plans to develop more, and soon. The Second City (how’s that for poetic destiny?) also comes with long-proven local talent pipelines from schools like Northwestern, University of Chicago and the University of Illinois-Chicago. Our research shows that the city has the most Fortune 500 companies in the U.S. outside of New York. If there’s anywhere that can serve up 50,000 or so workers relatively quickly, it’s here.

Northern Virginia presents an interesting option. Washington Metro’s new Silver Line will bring major improvements in public transit to the area and Loudon County has one particular attribute that Amazon is sure to find appealing: around 70% of the world’s internet traffic passes through data centers already established in the county each and every day. It probably also doesn’t hurt that Amazon Founder and CEO Jeff Bezos owns The Washington Post and is renovating a 27,000-square-foot mansion in Washington, D.C.

Los Angeles makes a lot of sense on paper and there are several development opportunities in and around downtown L.A. that would suit Amazon’s needs. However, a lack of transit options to move those 50,000 people around may hamper their bid and we think it’s also likely that Amazon would look to a location in central or eastern time zones rather than another location on the West Coast.

However, based on the list of finalists, Amazon could also potentially choose two or three cities where they may commit different levels of investment and pick those cities for certain areas of deep talent and expertise.

Regardless of where Amazon chooses to go, one key takeaway from this whole exercise is the growing importance that quality of place plays in luring new companies, large or small, to cities today. Many of the factors identified by Amazon in its RFP are the very same factors we’ve identified as having a high correlation with attracting both international visitors and investment which we’ve used to develop our Best Cities ranking methodology.

To learn more about our research and approach to advising cities on their economic development strategy, you can download our America’s Best Cities report here.