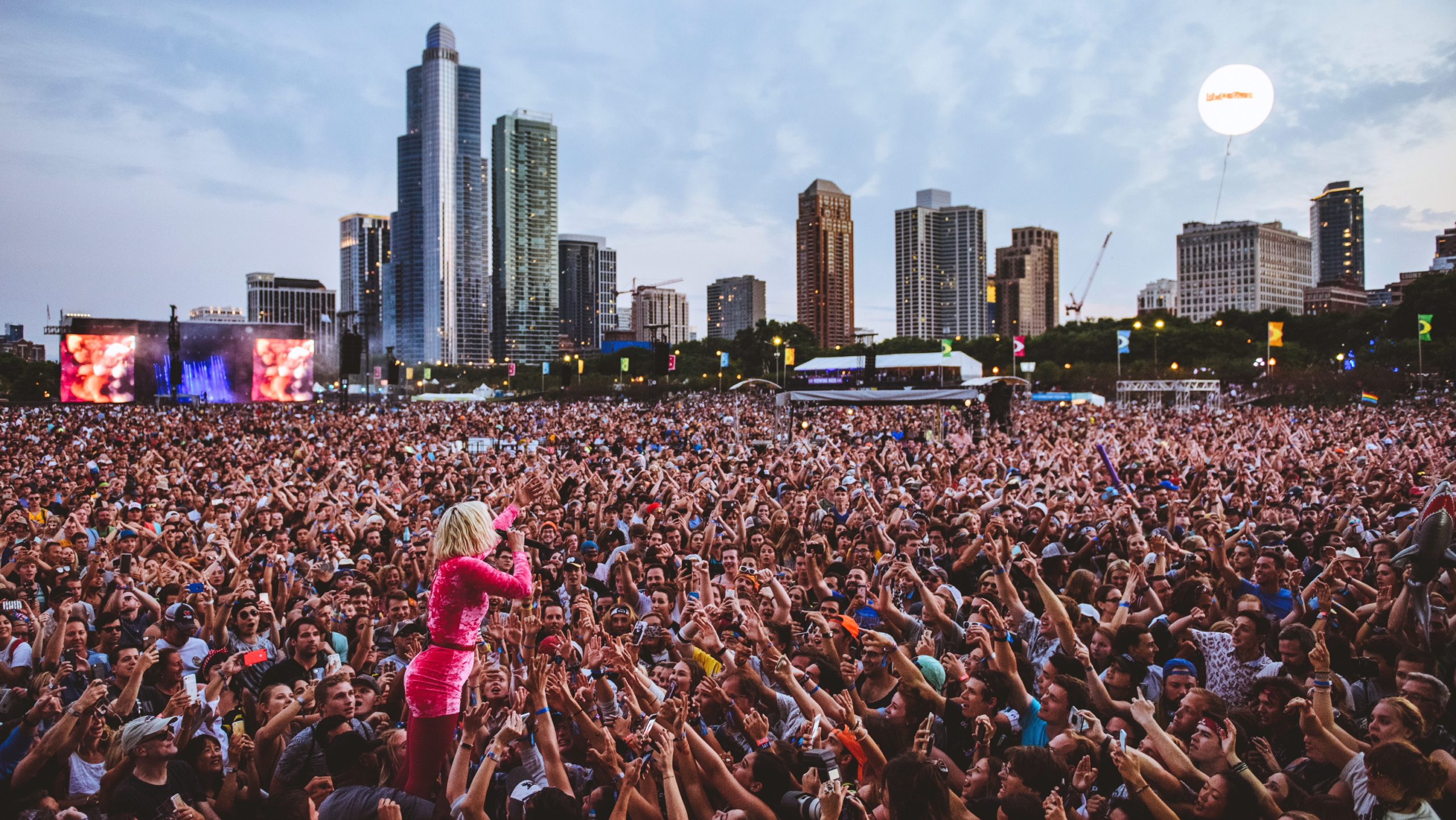 New York wins ‘Best Large American City,’ while Honolulu takes the title of ‘Best Small American City’ for the second year in a row. But there were a lot of surprises, too. And  unprecedented global media coverage. Find out how all your favorite cities performed by downloading our free 2018 America’s Best Cities Report.

Resonance Consultancy, the leading advisors in tourism, real estate and economic development for countries, cities and communities, is pleased to reveal the 50 Best Large American Cities, as well as the 50 Best Small American Cities for 2018.

The winning cities were unveiled at a June 5 reception at New York University as part of the City Nation Place Americas forum, an annual conference for destination branding, economic development and tourism marketing that’s co-produced by Resonance.

Resonance developed the Best Cities program and ranking to quantify and benchmark the relative quality of place, reputation and competitive identity for U.S. principal cities with metropolitan populations of 200,000 or more by analyzing and comparing 28 factors in six key categories using a combination of core statistics and online ratings and reviews.

This helps cities understand their strengths and weaknesses through the lens of the people who matter most: their residents and visitors.

The story caught the attention of global media, ranging from Bloomberg and Fortune to smaller, regional outlets in the ranking cities.

Bloomberg, in particular, had high praise for the efficacy and uniqueness of the Resonance Best Cities program and methodology. “The result may be the most comprehensive study of its kind; it identifies cities that are most desirable for locals, visitors, and businesspeople alike, rather than simply looking at livability or tourism appeal,” wrote journalist Nikki Ekstein in her story “The Best Large and Small Cities in America: What investing in the $413 billion ‘destination branding’ economy can get you.”

So without further ado, here are America’s Best Cities in 2018…

WHY THIS COMPREHENSIVE RANKING OF AMERICA’S BEST CITIES?

Our goal? To provide city leaders—from destination marketing organizations to mayors—with new tools and perspectives on the key factors that shape a city’s competitive identity, community well-being and future prosperity. In the course of our work, we’ve come to understand that traditional performance indicators alone—economic output, investment and visitor numbers, for example—don’t reveal the whole story for cities and their tourism and economic development agencies.

Increasingly, a city’s reputation or perceived quality of place is determining where talent, tourism and investment go.

While other rankings consider similar statistics such as air quality or educational attainment in their methodology, no other ranking incorporates data from online channels such as TripAdvisor, Yelp and Instagram to measure the experiential quality and performance of a city.