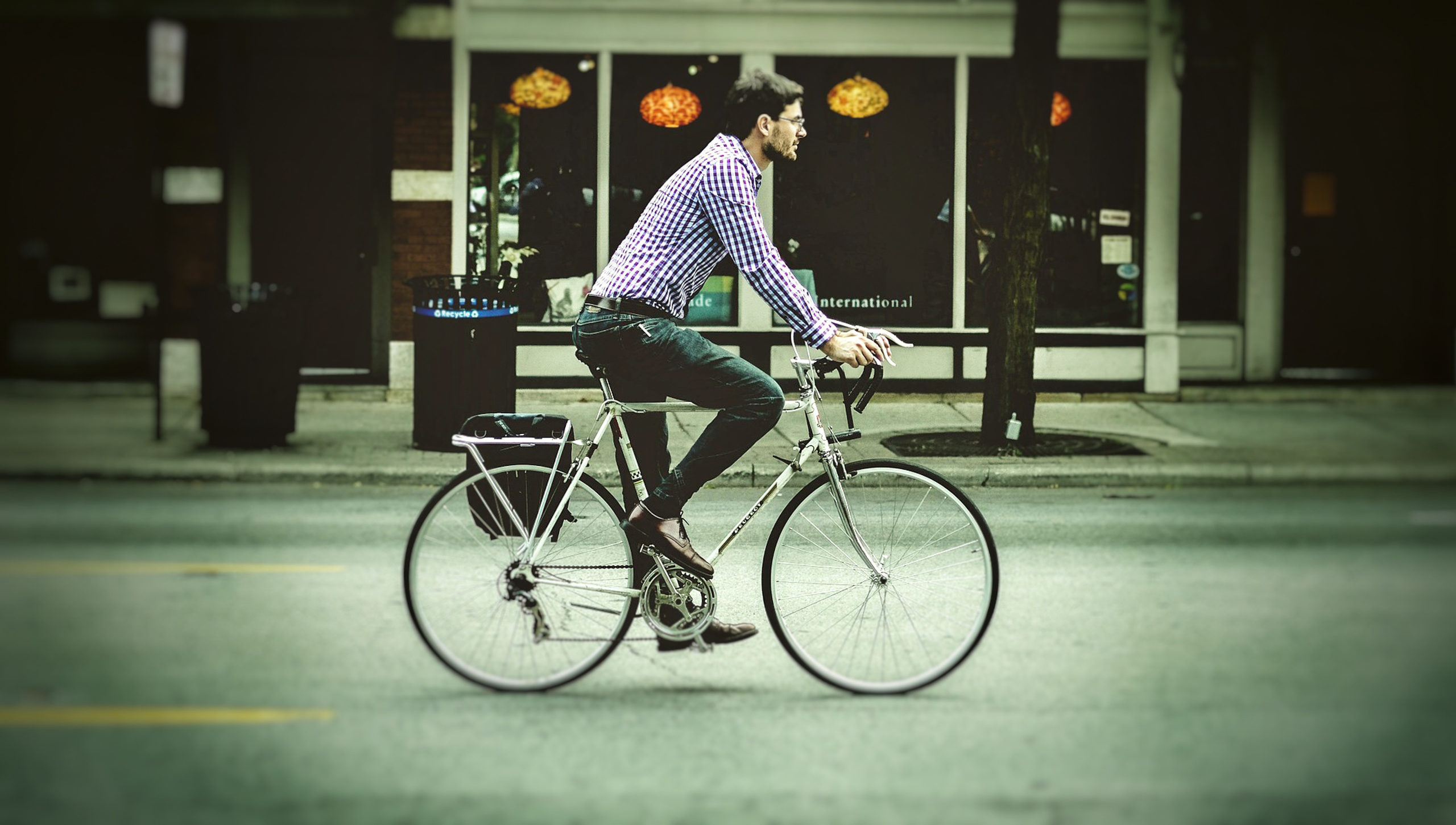 Almost half of 35- to 54-year-old Vancouver homeowners we surveyed are considering cashing out and buying elsewhere.

As we put together the first-ever Future of B.C. Housing Report last month—a 60-page survey of buyer and renter sentiment—there were plenty of surprises.

Of course, when you ask more than 1,700 British Columbians stretching from Campbell River to Cranbrook about their thoughts on the future of housing, a topic identified as the top provincial election issue this spring, revelatory insights that point to larger impending trends are to be expected.

But what surprised us most of all was the possibility that Greater Vancouver’s economy—already lagging other Canadian cities in large corporate headquarters—could be facing another hit to its ability to do business.

DON’T HAVE YOUR FUTURE OF B.C. HOUSING REPORT YET? GET IT FREE HERE.

A large percentage of Metro Vancouver homeowners who responded to our survey are considering cashing out their real estate gains and moving to more affordable markets—a staggering 34%, which was the highest percentage compared to homeowners in other regions of the province.

Even more alarming is the sentiment that 40% of Gen-X homeowners in Metro Vancouver (aged 35 to 54) indicate that they are considering selling their home and moving to a more affordable market in the next five years.

A big part of Vancouver’s management class is considering leaving the city in the next 5 years.

Potentially losing half of the management-age population in the city of Vancouver could have serious implications for the future of the local economy. Even if half of that divestment is re-allocated to more affordable housing in the Lower Mainland, there is the threat of thousands of middle managers and senior leaders leaving local companies already struggling to find staff.

Resonance Consultancy’s findings in the Future of B.C. Housing study are contrary to the long-held belief that it’s the Boomers who will lead a Vancouver exodus.

Almost a third of local Boomers are certainly looking to cash out of Vancouver, but it’s the fact that almost half of Vancouverites in their peak earning years are planning to do so that gave us pause.

In a word: affordability.

The recent rise in house prices has had a significant impact on Metro Vancouverites’ house price-to-income gap. When asked about the most important features a future home should possess, four-in-five Metro Vancouver residents (82%) mention the cost of housing, while nearly two-thirds (60%) focus on having a private outdoors space (a yard or balcony). For Gen-X, cost of housing (83%), private outdoor space (68%) and proximity to work (62%) are most important.

As a result, most Gen-Xers living in Metro Vancouver (89%) feel that the region is unaffordable, followed by Millennials (86%) and Boomers (85%). Compared to Boomers (22%), Gen-X (30%) and Millennial (28%) respondents likely to move in the next 5 years said they dedicate a larger portion of their household income to mortgage or rent payments.

When asked about their maximum income allocation to housing, Gen-X (34%) would dedicate a larger proportion to shelter than Millennials (33%) and Boomers (24%)—percentages higher than the 30% national affordable housing ratio.

To learn more about the sentiment of B.C. residents towards housing, plus the opportunities and threats to the provincial real estate industry, download your free copy of the Future of B.C. Housing Report.