How to measure your city’s brand - Resonance Consultancy 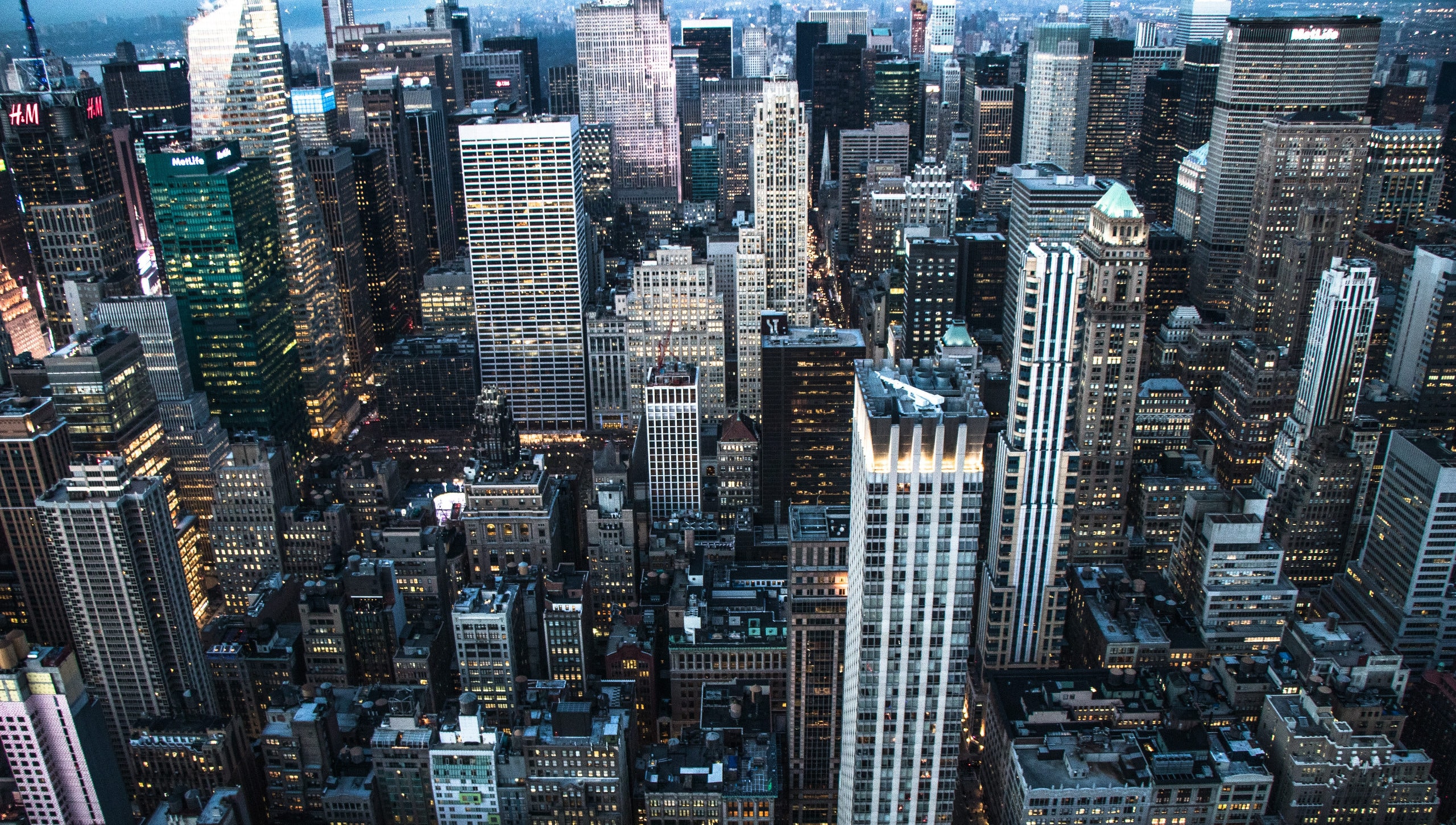 How to measure your city’s brand

New research by Resonance is identifying the key factors that shape perception and performance of cities today. Failure to see this big picture puts city competitiveness at risk.

At Resonance, we’ve been at the forefront of research to determine what factors most shape our perception of place and which are most closely associated with attracting talent, tourism and investment. Earlier this month, we released our 2018 World’s Best Cities Report in London that analyzes and reports on our assessment of the competitive identity of 100 cities around the world, which you can download for free here.

IPSOS Mori, one of the largest research companies in the world, also released an interesting report this summer that measured the perceived attractiveness of the world’s largest cities.

What made their approach interesting was they asked survey participants around the world to rate cities not only as places to visit, but also asked how they were perceived in terms of attractiveness as places to work and live.

A CITY’S PERCEPTION OR ITS PRODUCT

But perception is just one half of the equation when it comes to analyzing the brand or competitive identity of a place.

At Resonance, we’ve analyzed more than 400 cities around the world and taken a deep dive into studying which perception-shaping factors are most closely correlated with attracting tourism and investment to a city. We’ve collected a book’s worth of material on this (stay tuned for news on that next year), but one of the key takeaways is that eight of the 10 factors most highly correlated with attracting foreign visitors and investment are the same, which indicates a growing alignment between the factors that make a city attractive to visit with those that make it attractive to invest in.

WHAT DRIVES INVESTMENT IN CITIES?

The table below summarizes the Top 10 factors we’ve found to be most highly correlated with attracting foreign tourists and foreign direct investment to large U.S. cities based on 27 factors we measured to produce our America’s Best Cities report which analyzes and benchmarks the competitive identity of more than 140 U.S. cities.

You would expect measures like educational attainment, household incomes and housing affordability to show a correlation with where foreign companies choose to invest, but we found that this had little to no correlation at all with the success cities have in attracting investment from foreign companies (measured by the number of jobs created by foreign-owned enterprises).

What this research also shows is an interesting mix of factors—some of which speak to the product of a city like museums, sports teams and neighborhoods, while others speak to the programming of a city in terms of its nightlife, culture and culinary scene, and others speak to the promotion of the city in terms of the volume of check-ins, searches and reviews found online. This demonstrates the importance of not only measuring perception, but analyzing and benchmarking the product and programming of the city to determine key strengths and/or gaps between perception and reality. 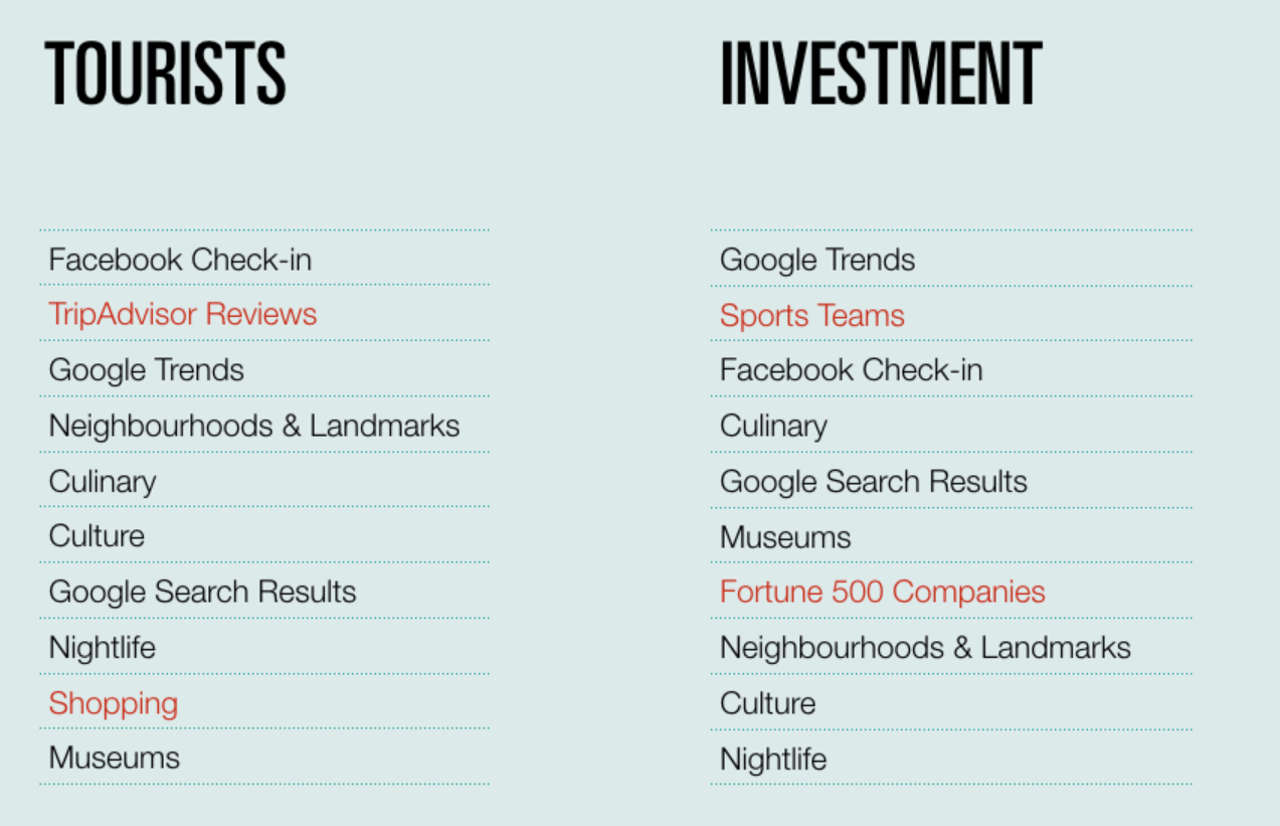 I was honored to debate this fact earlier this month in London at City Nation Place Global on Nov. 9 with Matt Painter, Deputy Managing Director Reputation Centre, at Ipsos MORI. You can see a video of our battle by clicking on the image below. 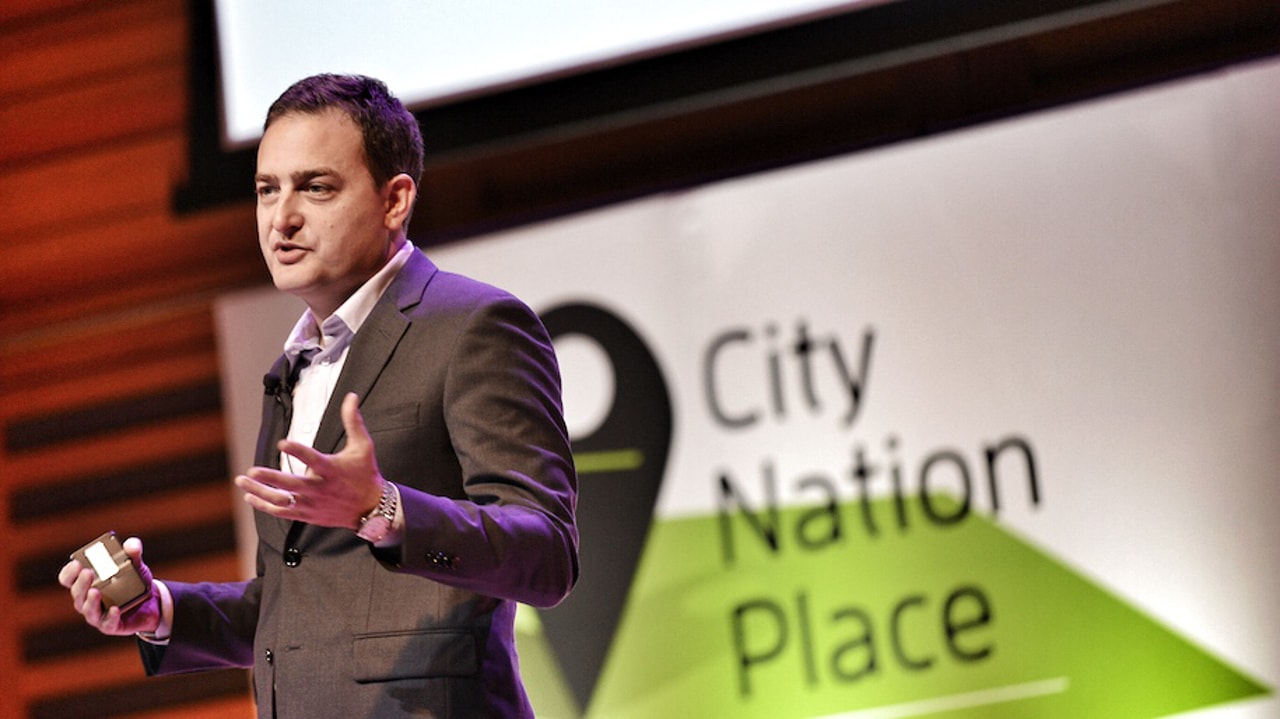 The Ipsos explanation about their focus on benchmarking perception of place versus our preference for benchmarking product and programming are both very useful to cities attempting to develop their positioning and place marketing strategy to attract both tourism and investment.

To learn more about our approach to benchmarking and monitoring the competitive identity of cities and how Resonance might be of help to your city or region, please send me an email or give me a call at +1.646.413.8887.