How Downtown LA is Being Reborn with Art - Resonance Consultancy 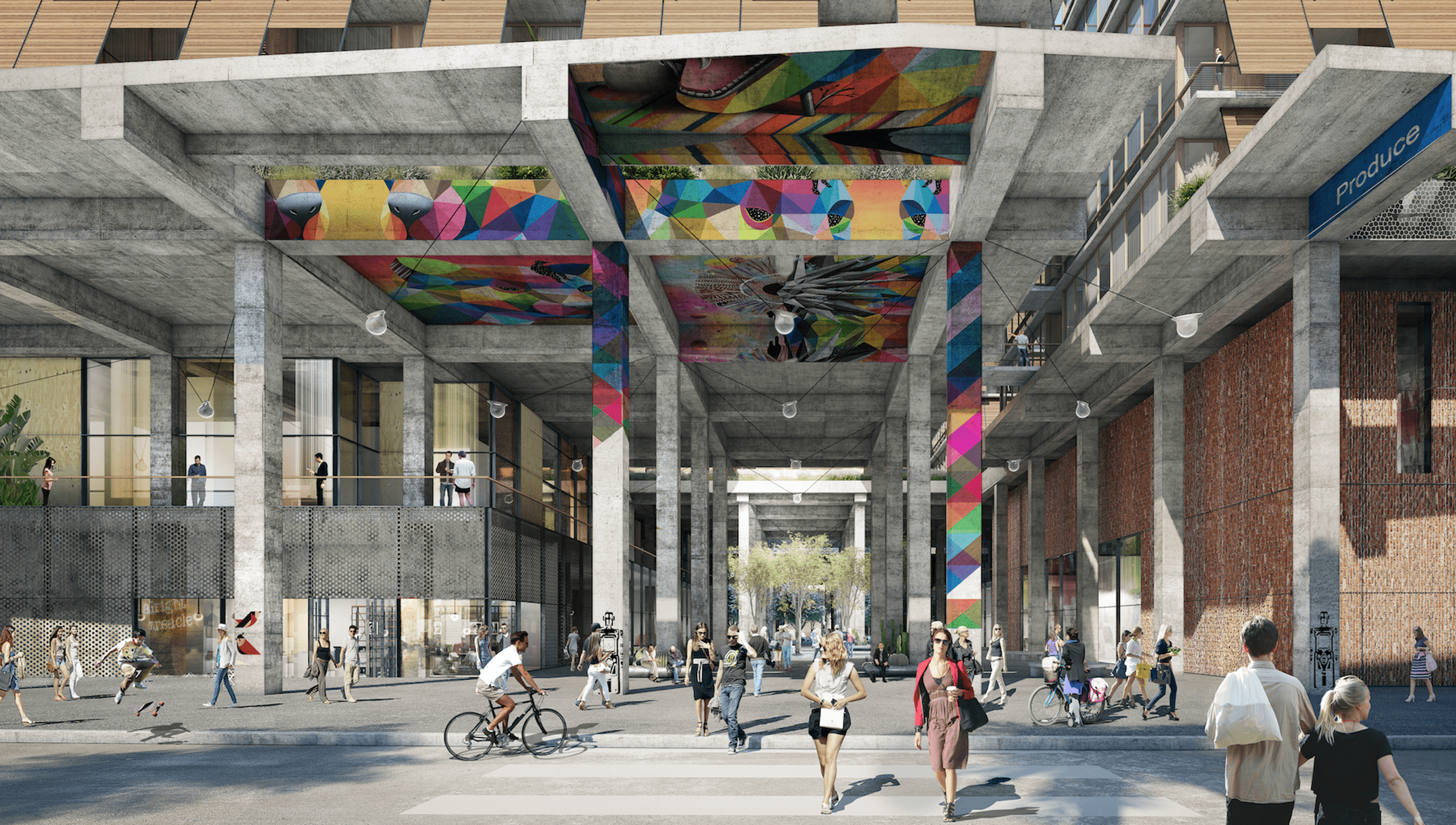 How Downtown LA is Being Reborn with Art

Downtown Los Angeles is buzzing like few other city centers on the West Coast. Galleries are opening, derelict lots are being redeveloped, and new residents are moving in. The Arts District in particular is a coveted center of diversity, creativity and growth, so I chatted with one local developer leading the way on the ground. Nick King, principal at Suncal, reveals his firm’s plan for the new 6AM development in the Arts District, and a blueprint for tapping and developing the culture of art and creativity in L.A.’s fast-beating heart.

How did consumer preferences and buyer sentiment tell you downtown L.A. and the Arts District, in particular, was a long-term investment?

Clearly we’re not the only developer seeing an appetite for living a well-rounded life in downtown L.A. What has been a dream for many years of a fully-functioning, dynamic, round-the-clock downtown lifestyle is finally becoming reality. For us, the Arts District offers the opportunity to be part of a new downtown that is particularly oriented towards the progressive, the creative, and in many respects, those who are more demanding of their environment.

The Arts District is, and will be even more so in the future, a really great place to live. I think we’re showing our commitment to that vision by building such a world-class project, including a school. We don’t want people in the Arts District to have to move in order to educate their young children.

Early materials indicate the first floor of the building will “encourage murals and other evolutionary art responses.” How do you see this evolving?

We’ve always seen the integration of public art throughout this project as a crucial component, and we’ll continue to work with our architects on this, as well as local art organizations. Street art is an ongoing part of the District’s texture and character, and we see all the buildings at 6AM as being potential canvases for great work.

We’ve taken it a step further by using not only vertical surfaces as art opportunities, but also the underside of horizontal surfaces. I saw Okuda’s recent murals in a derelict cathedral-turned-skate park in Spain, and thought that we had the opportunity to offer a more three-dimensional vehicle for these great modern artists. 6AM also has more than 23,000 square feet allocated to an art institution, and we’re working with leaders in the Los Angeles arts community to define what form that could ultimately take. Finally, and perhaps most importantly, we have a plan in mind to make it affordable for artists to live in 6AM. More on that to come in the future!

How do you erect the tallest buildings in the neighborhood and still adhere to the attributes that attracted you to it in the first place?

We hired one of the finest architects in the world—Herzog & De Meuron—to bring a progressive vision of the future to the Arts District rather than a pastiche of what is there now. They analyzed the urban fabric existing in the Arts District today and identified four essential typologies: low-rise, mid-rise, in-between spaces, and the high-rises of the Western side of downtown which are clearly visible from our site. Most of the buildings in our plan—those in the heart of the Arts District—adhere to the low-rise and mid-rise scale of the District. But along the Alameda frontage—the edge of the Arts District and the most heavily trafficked—we felt that height was not only appropriate, but desirable.

There were many things that attracted us to the Arts District, including the fact that it’s an identifiable “place.” Also rare in Los Angeles is the fact that it’s a walkable place, and it is a place that attracts the less conventional, the more creatively inclined. There’s nothing about the height of our buildings that contradicts any of those attributes. Our objective is to contribute in a thoughtful, positive way to the evolution of the Arts District.

The emergence of Downtown L.A. will figure prominently in our City Nation Place Americas summit, taking place in mid June and featuring Ernest Wooden Jr., President & CEO of LA Tourism. Ready to join us? Then head over to the event website to reserve your spot. If you need a bit more convincing, we’ll be featuring session overviews and speaker profiles in the coming weeks here. But don’t wait too long—a gathering this anticipated will sell out quickly.