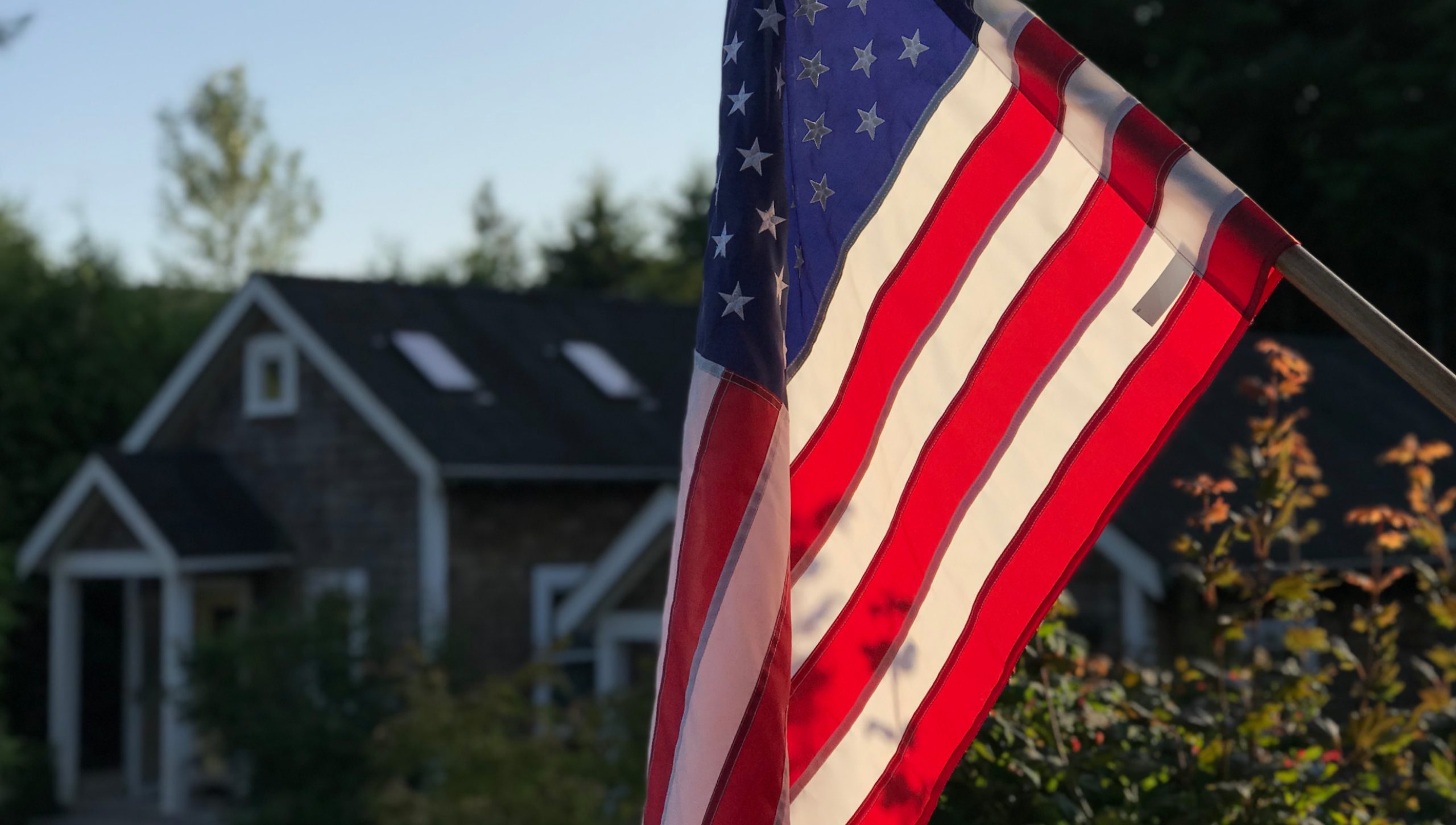 Thousands of rural communities throughout North America are experiencing protracted and significant population loss. The key to turning their fortunes around is to double down on local knowledge. Start with these three steps.

Recently, The New York Times ran a piece declaring “something special is happening in rural America,” as “there is a brain gain afoot.”

As someone who grew up in a small town and who loves rural communities, that headline warms my heart.

But, it’s really not that simple.

One-third of rural communities throughout the United States are experiencing protracted and significant population loss. And, economic opportunity and quality of life for many rural areas continue to deteriorate for residents. The average age of rural Americans is 43 and climbing—that’s a full seven years older than city dwellers, according to Brookings analysis of Census and Bureau of Economic Analysis data. And the robust growth of post-Great Recession America has by and large bypassed rural communities. By 2017, the largest metropolitan areas had almost 10 percent more jobs than they did at the start of the financial crisis, according to the Economic Innovation Group.

But not all is lost: research from the U.S. Department of Agriculture Economic Research Services has shown that rural communities can attract and build innovative ecosystems with the necessary support programs and initiatives.

Resonance Consultancy’s recent work in the Northern British Columbia city of Prince George revolved around highlighting and empowering the bounty of stakeholders and change agents that are so much more visible in smaller urban centers. We then helped to connect and fortify the networks that generate opportunity internally and can insulate a community from uncontrollable external forces, whether it’s a company leaving for cheaper options or the decline of an entire industry.

So how can rural communities nurture these vital ecosystems?

Now more than ever before, economic development is driven by talent attraction and retention, and a community’s ability to foster the growth and expansion of its local industry base. This is the same for rural and urban communities alike. Here are the three big-city lessons, scaled (and perhaps even better suited) for rural communities. 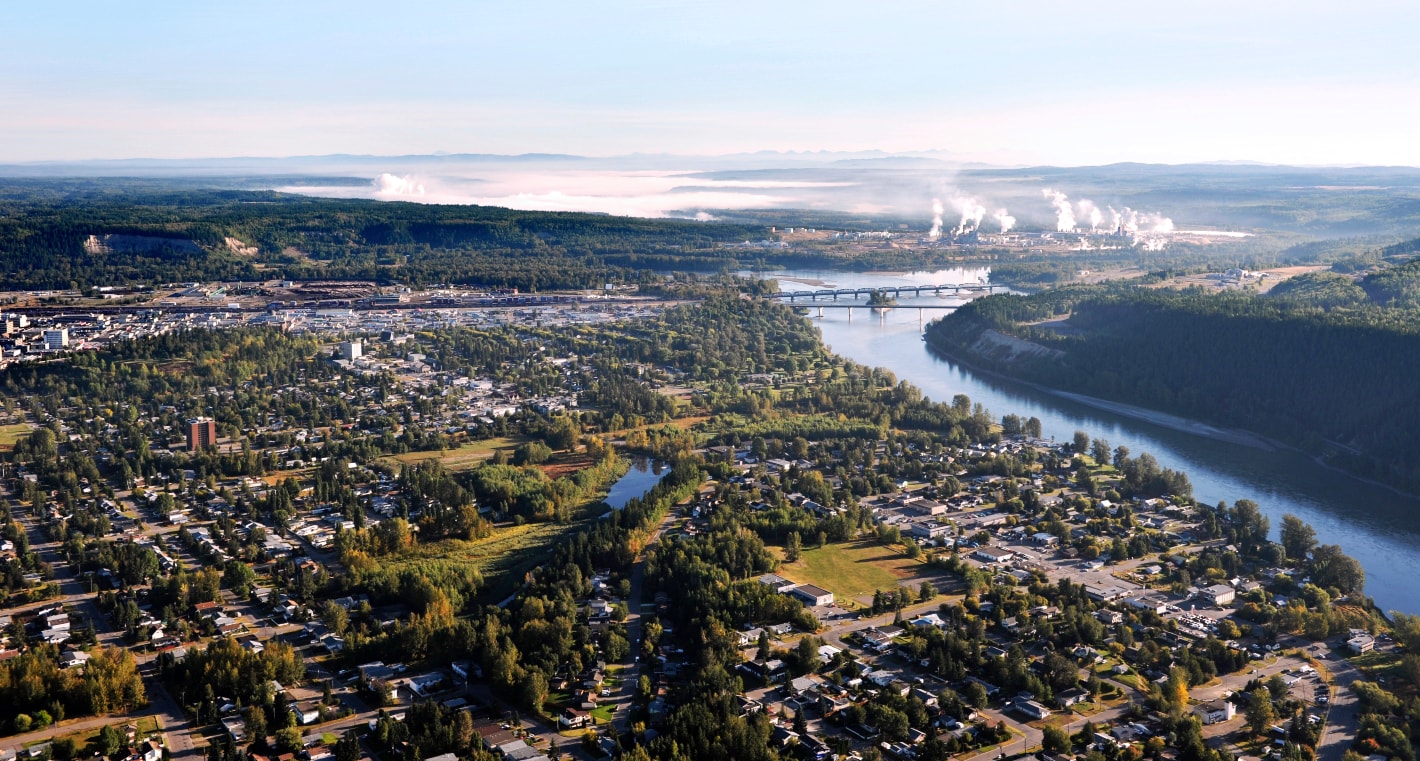 1. CLUSTERS MATTER FOR RURAL COMMUNITIES, TOO—MAYBE EVEN MORE SO

Rural communities can create greater opportunity and increase investment by expanding employment and resources within their respective clusters, especially within supply chains. This calls for an investment in a significant business expansion and support program; homegrown clusters are the future for our rural areas.

This also means that rural communities have to ensure their land use, business support programs, anchor institutions and infrastructure investments are completely aligned. In Prince George, British Columbia, where natural resources are central to the local economy, we’ve done exactly this with the city’s new five-year economic development strategy.

Prince George’s efforts for the next five years will be centered on supporting local entrepreneurship tied to its competitive advantages in next-generation forestry, advanced manufacturing engineering and resource management. 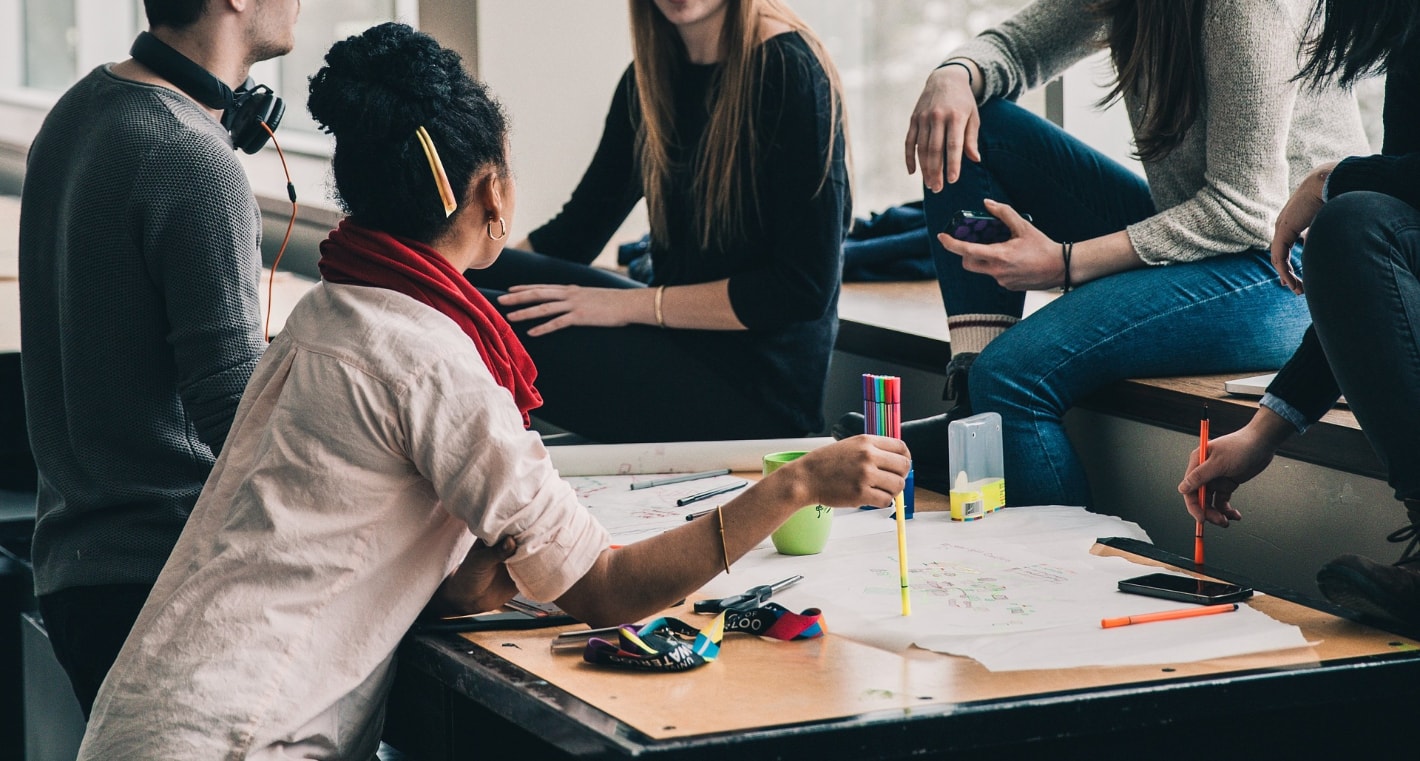 2. HOMEGROWN TALENT IS THE PIPELINE THAT MATTERS

Business clusters and local enterprises need a strong talent base from which to draw the necessary human capital and skills. Therefore, it is essential for rural areas to partner with local schools and community colleges to ensure a strong workforce pipeline is in place.

In Lufkin, Texas, the local high school, with support from T.L.L. Temple Foundation, has teamed up with Angelina College to offer 125 high school students the opportunity to simultaneously earn up to 60 college credit hours towards an associate degree or certificate program at no cost to their families. This innovative approach to workforce development leverages the support of a local anchor institution and offers a potential home-grown talent pipeline for the future.

Research has shown that investing in local talent has a major influence on economic development, offering residents the ability to improve their upward mobility. 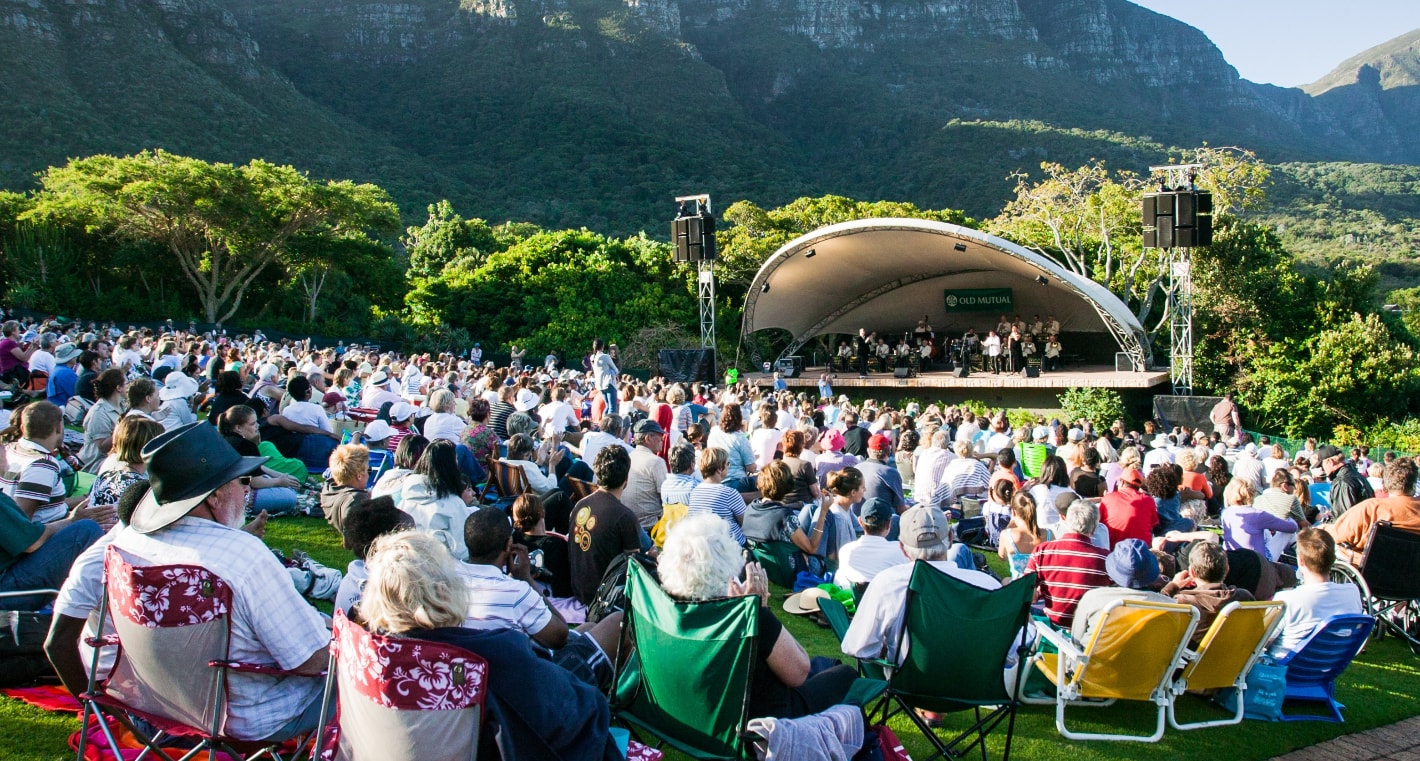 Rural communities must create, embrace and promote their quality of place.

Small and rural communities must create, embrace, and promote their quality of place; it’s one of the most important elements of economic development today. Many call this “placemaking,” but recently I have referred to this as home-making: building communities that residents can call home.

With more residents forming strong attachments to their local communities today, communities must leverage amenities and characteristics that make them unique. Home-making is why more residents are returning back and reconnecting with their hometowns—bringing with them a few years or a few decades worth of know-how and ideas forged in much larger cities and markets, ready to apply to places eagerly waiting for them.

To find out how Resonance helps rural communities attract and build innovative ecosystems with economic development plans, talent attraction strategies and place branding, get in touch.