B.C. families need these things in their next home - Resonance Consultancy 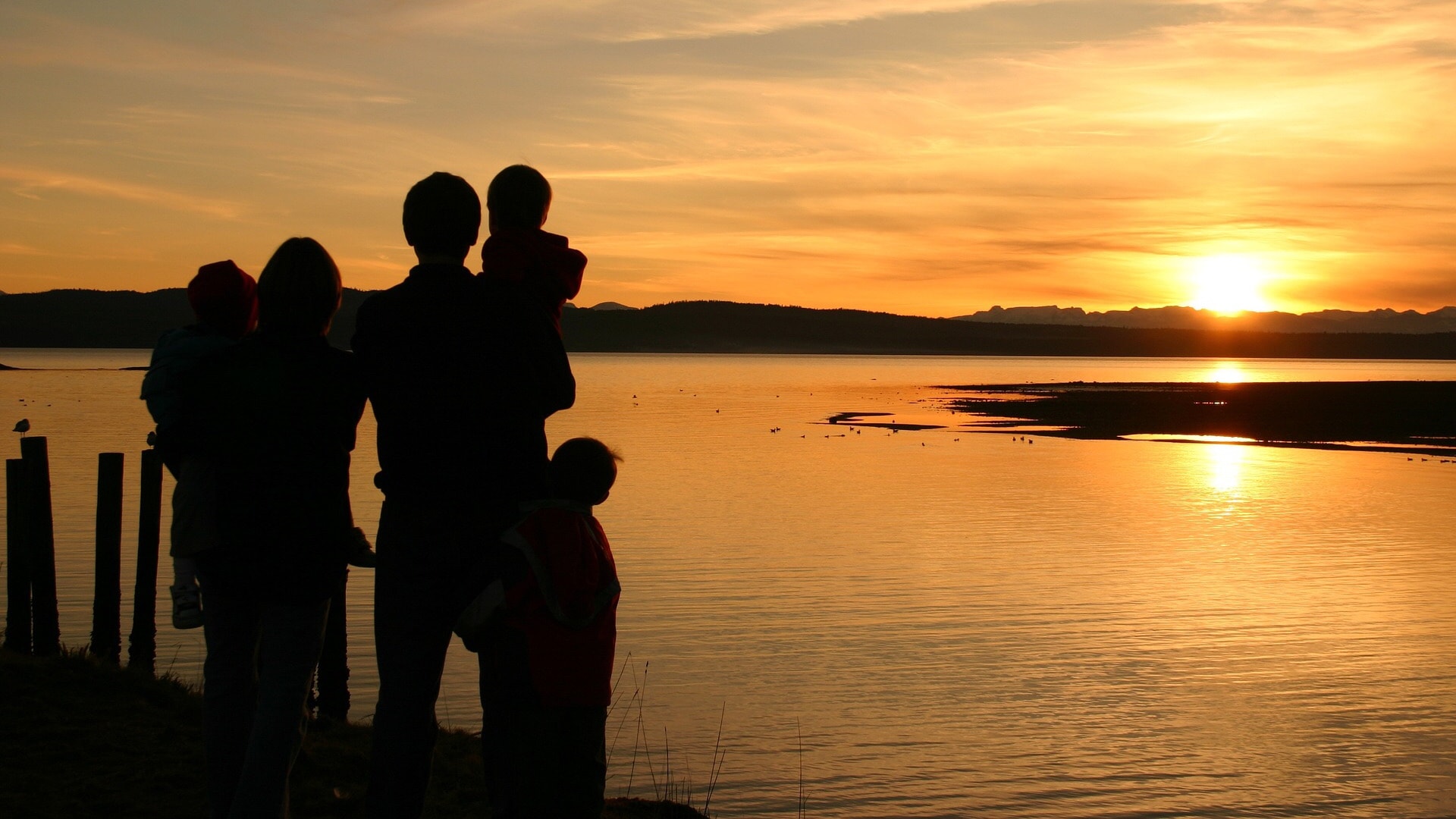 B.C. families need these things in their next home

B.C. households with kids are seeking room to grow and access to lauded school districts nearby, according to our Future of B.C. Housing Report. And if they have to go to the suburbs to find them, they will, sacrificing transit, walkability and urban convenience.

I’m as fascinated as you when scanning local headlines about how “condo kids being raised in 650 sq. ft. is the new normal”. But our Future of B.C. Housing Report—in which we surveyed more than 1,700 British Columbians about their opinions regarding the next five years of real estate in the province—contradicts these stories.

B.C. families, even urban ones, intend to be very mobile over the next five years, according to their answers to our survey, with 51% stating that they plan on moving during that time.

Among families planning to move, the homes they’ll consider must be at least 1,540 sq. ft., with a minimum of three bedrooms—much different from the 1,082-sq.-ft., two-bedroom threshold cited by households without children in our survey.

If I could give one tip to real estate listing writers, it’s this: pump those school districts.

While schools matter to households with children, it’s notable to point out just how much. When it comes to amenities and features of new homes and neighbourhoods, nothing sets apart households with school-aged kids from childless households more than the importance accorded to the quality of and access to schools.

B.C. families and households with school-aged children place a massive premium on good schools (44% compared to 12% for non-family households), citing this as a significant factor in their home-buying decisions.

Other amenity and home feature considerations that are more important to B.C. families– compared to other households without kids–are the number of bedrooms they get for their real estate dollar, followed by proximity to work, the presence of an in-law or rental suite, and proximity to good childcare.

CITY AND REGIONAL FACTORS THAT MATTER FOR B.C. FAMILIES Family households in B.C. are as likely to move as they are to remain in place (51% versus 49%). The top three reasons cited for moving are to live in a different, more suitable location (34%), the size of the current home is insufficient (32%) and the current home is too expensive (22%), which was cited much more by families than households without children. Other reasons for moving given by B.C. families were the need to downsize and capitalize on equity from their current homes (20%) and for retirement (19%).

The unprecedented cost of living facing B.C. families today, combined with the provincial election less than three months away, means insights about the needs of households with kids will only become more valuable as we head towards the voting booth. Our report is a much-needed start to an overdue conversation.

B.C.’S REAL ESTATE INSIGHTS ARE IN THE FREE FUTURE OF B.C. HOUSING REPORT