For decades, Calgary’s East Village, the city’s founding neighbourhood, was 49 derelict but potentially desirable acres on the downtown riverfront. Since 2008, Resonance has helped master developer CMLC remediate public opinion about the area and communicate the transformation of the neighbourhood into a master planned urban village for 11,500 Calgarians – that’s also home to some of the city’s key civic institutions, architectural icons, award-winning public spaces and landmark entertainment venues. 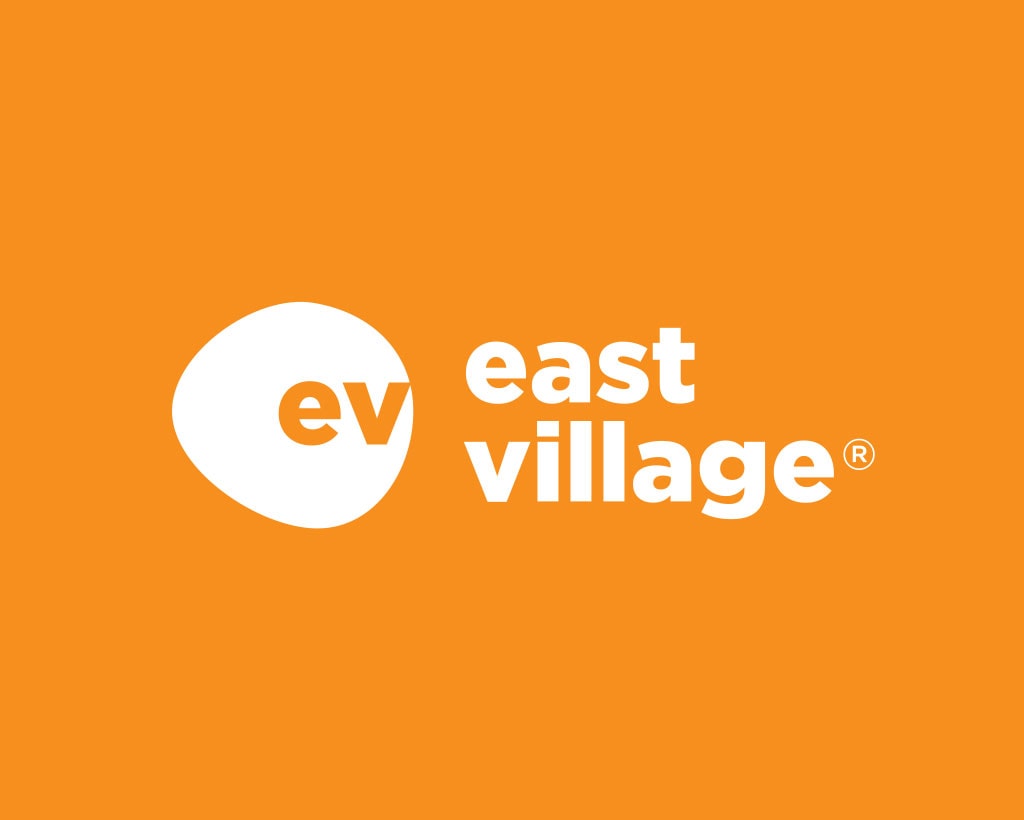 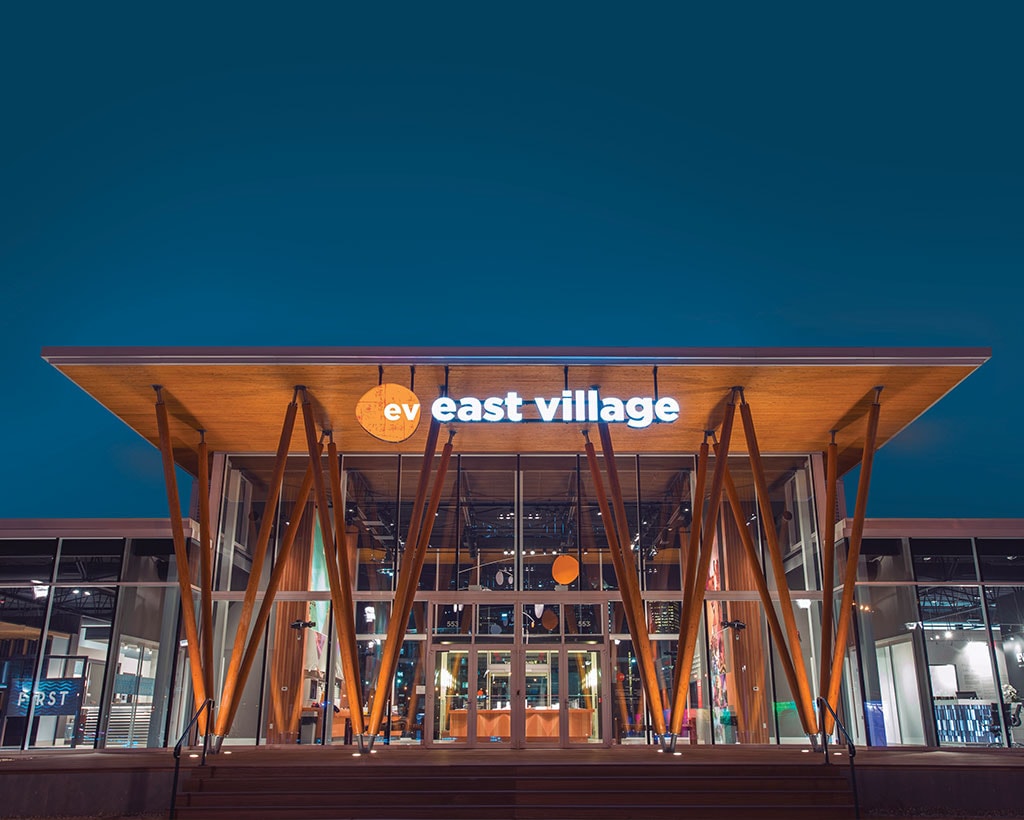 Resonance created an initial brand story and positioning, development principles and brand identity for the village as a whole and communicated it through a city magazine-style publication that continues to tell the stories of the community twice a year. We worked with CMLC to recruit key developers and retailers, and positioned and communicated the benefits of a New Central Library, an innovative regional park on an island, and a one-of-a-kind National Music Centre. As residents now move into completed buildings and enjoy many new amenities, CMLC is growing its mandate to neighbouring city communities. We hope to continue contributing to a partnership that’s literally transforming the city. 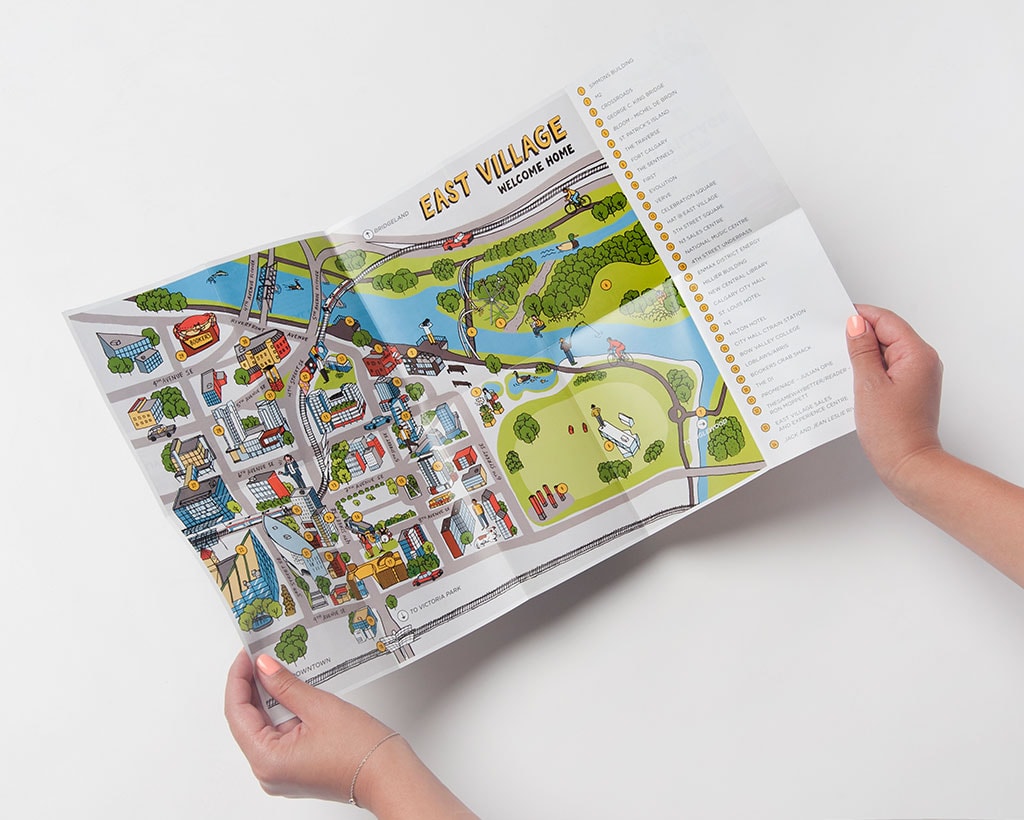 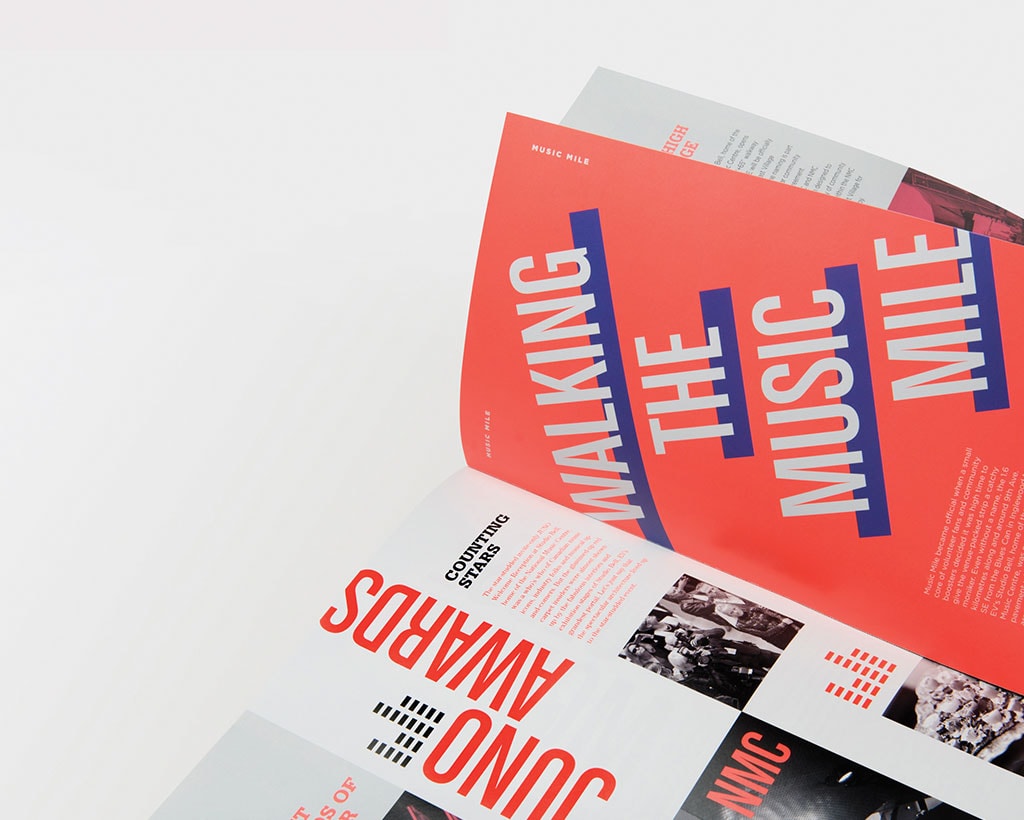 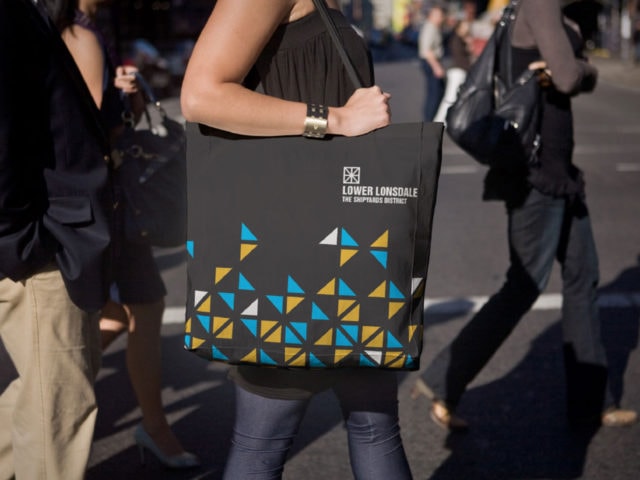 A neighborhood emerges on a historic waterfront 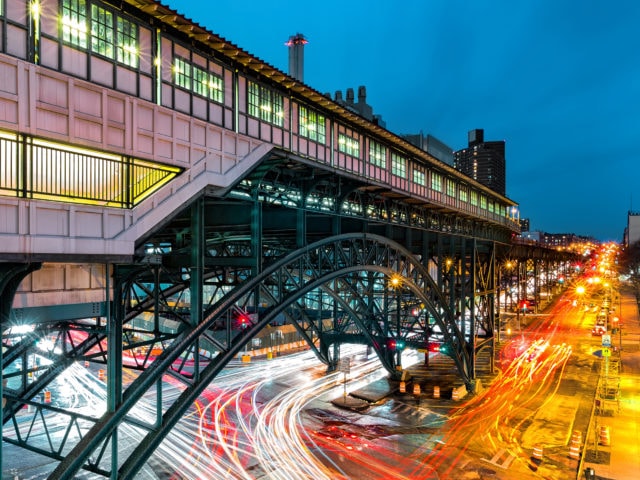 Exploring the opportunities of neighborhood tourism 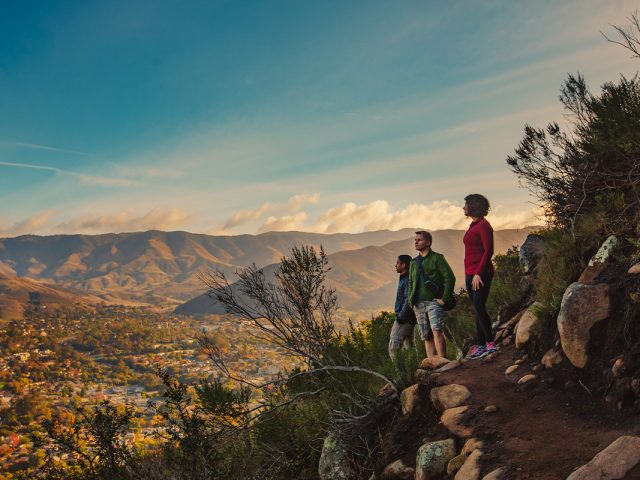